How Protecting Indigenous Lands Can Help Mitigate the Climate Crisis 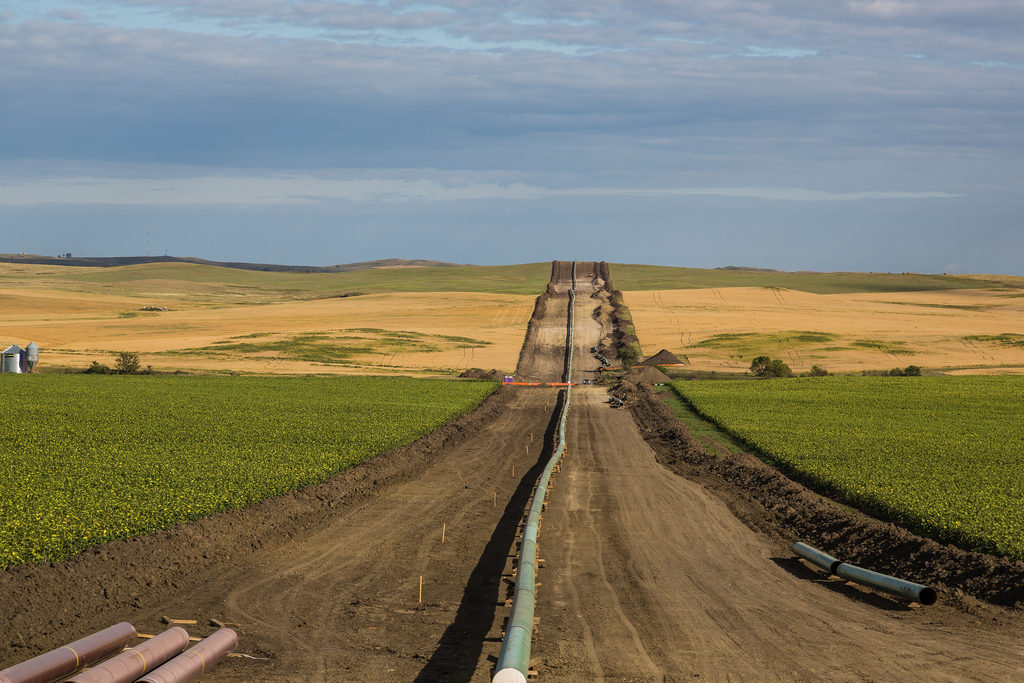 Legally protecting traditional indigenous lands is an effective way of preserving natural resources and mitigating the effects of the climate crisis.

Around the world, heads of states are under increasing pressure to commit to global environmental policies and treaties; French President Emmanuel Macron affirmed that France won’t pursue new trade agreements with countries not adhering to the Paris Agreement and African leaders have pledged their commitment to a unified international response to climate change. Meanwhile, civil society has been demanding that harsher laws be enacted to protect the environment, while protesting against those governments and corporations not complying with existing environmental regulations.

To compensate for the loss of biodiversity, countries around the world are establishing territories of conservancy, forcibly removing communities that live in these lands, and prohibiting anyone from interfering with the habitat. The Supreme Court of India has ordered states governments to evict 1.5 million families living on protected forest lands, while the Segwer people in Kenya were also forcibly evicted from their lands in the name of forest conservation. Victoria Tauli-Corpuz, a renowned indigenous activist and The United Nations Special rapporteur on the rights of indigenous peoples, recently reported that this is not the best method of conservation; it does not stop the over-exploitation of these lands and it is a violation of human rights.

According to Tauli-Corpuz, a way to solve this dilemma is by legally protecting indigenous lands and their biodiversity, as well as to protect indigenous peoples’ right to self-determination.

The Role of Indigenous People in Biodiversity Conservation

Indigenous communities are known to have a deep spiritual connection to their ancestral lands and its fauna and flora. The WWF explained this connection, saying, “among the Kenyah people in the interior of North Kalimantan in Borneo, conservation and use of natural resources amount to the same thing: to care for the forest as a source of livelihood, food and good health, as well as cultural identity. There is a strong and deep bonding between the community and the place. This in turn nourishes a belief that forest resources will continue to sustain the community in the future: if nature is respected, nature will give back and provide for.”

Traditional indigenous territories encompass around 22% of the Earth’s surface- with about 10% of these territories currently legally protected and demarcated as indigenous territories- and hold 80% of the planet’s biodiversity. People who defend these lands from exploitation are often victims of human rights violations. The number of murdered environmental activists has doubled in the last 15 years; Tauli-Corpuz estimates that around 40% of these deaths are Indigenous people.

Tauli-Corpuz claims that the lack of protection of indigenous peoples’ land rights contributes to the over-exploitation of natural resources. Recent studies have observed that those territories of indigenous communities that have been given land rights are significantly better conserved than non-protected adjacent lands. According to Tauli-Corpuz, legally recognised indigenous ancestral lands also ‘contain the most intact ecosystems and provide the most effective and sustainable form of conservation’. She adds that ‘the rate of tree cover loss is less than half in protected community and indigenous lands compared to those unprotected lands. Where community rights to own their lands are legally recognised, the difference is even greater.’ Worldwide, community lands hold nearly a quarter of aboveground tropical forest carbon– equal to more than 250 times the carbon dioxide emissions from global air travel in 2015.

Non-protected indigenous peoples’ territories are more often subjected to oil extraction, over-logging, over-mining and other harmful activities. Recently, Ecuador and Peru sanctioned oil extraction in an area of forest the size of Italy. This area is known as the sacred headwaters of the upper Amazon and is home to around 500 000 indigenous communities of 20 different nationalities and is filled with biodiversity. The extraction of five billion barrels will harm the environment as well as the resident communities and will lead to illegal logging and deforestation.

The Standing Rock Sioux Tribe became internationally recognised for fighting against the Dakota Access Oil Pipeline. The DAOP is a nearly-2km underground oil pipeline spreading across four different US States that transports 570 000 barrels a day. This pipeline not only contributes to climate change, but is also a danger to the Missouri River, the primary source of water of the Standing Rock Sioux. In late 2019, nearly 400 000 gallons of oil spilled from the pipeline in North Dakota, damaging the tribe’s water supply.

The Protection of Indigenous Land and Culture

On the other hand, the Philippines, Mexico, Canada, Papua New Guinea, and Namibia are leading efforts in ensuring indigenous rights and protecting the environment. The National Indigenous Peoples’ Rights Act of the Philippines includes a provision stating that indigenous communities are primarily responsible for maintaining and protecting areas that overlap with ancestral lands. In Mexico, certain communities can register their lands as voluntary conservation areas, allowing access to government resources and support and protecting the lands from extractive industries. In Canada, National Park Reserves are co-managed and include indigenous representation. In Papua New Guinea, indigenous communities own over 95% of the State’s land, which means these communities have active participation in conservation and in Namibia, community-based land management has resulted in the growth of wildlife populations.

Leaving conservation efforts solely in the hands of the state without any participation of indigenous and local communities whatsoever, has been proven ineffective due to the lack of political interest of many governments in protecting biodiversity. Mining, oil and gas extraction, illegal logging, dams and reservoirs and other damaging activities are authorised by state agencies in lands in which indigenous guardianship is not recognised.