How Relevant is the ‘Native vs Invasive’ Argument in a Warming World? 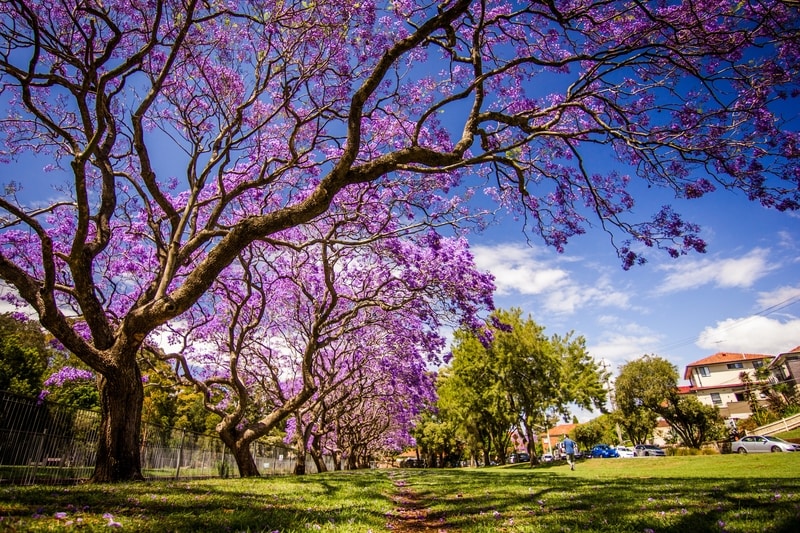 The dichotomy between “native” and “invasive” species similarly creates a schism in the conservation field. While the terms seem objective and fit-for-purpose when identifying those species that ‘need’ protecting, they are becoming increasingly redundant as the climate crisis forces the migration of many flora and fauna globally.

The Convention on Biological Diversity (CBD) has a glossary of terms for both “native” and “invasive” species, and others that vary between organisations and institutions. The Bern Convention defines a native species as “a species that has been observed in the form of a naturally occurring and self-sustaining population in historical times.” The definition puts emphasis on the time established in a specific area.

Invasive species were first introduced as a concept by Charles Elton in the 1950s, and are now defined by the CBD as “alien species whose introduction and/or spread threaten biological diversity.” The two key characteristics of these species are that they were introduced, either by humans (intentionally or unintentionally) or naturally into an ecosystem and they cause harm to it.

While there are several nuances between this dichotomy – “exotic,” “non-native,” “alien,” “naturalised” – Emma Marris, author of Rambunctious Garden: Saving Nature in a Post-Wild World, argues that despite these nuances, proposing invasive species as bad and natives as good is well-publicised, as demonstrated by the public’s response to native and non-native flora. She says, “…citizen groups rip out non-native plants. Native gardens have become increasingly popular, both as ways to celebrate the unique flora of each region and as tiny hot spots of diversity. Native trees provide food for native bugs, which feed native birds…we’re even going native in the kitchen, with fine restaurants increasingly focused around locally hunted, foraged and grown ingredients.”

The original intentions of these definitions were to clearly identify those species which are most in need of protecting. However, they are now, arguably, too rigid for today’s rapidly changing environment.

The climate crisis is putting intense pressure on flora and fauna in a myriad of ways. As temperatures increase, species are forced to migrate to higher latitudes or altitudes to find conditions that support their survival. As a larger number of species migrate into cooler environments to survive, the argument that they should be labelled as “invasive” and removed is becoming redundant as removing these species is to assist in their extinction.

For some species however, the shifts in climatic zones cannot be solved by migration. In alpine environments, flora are slowly moving upwards as temperatures become warmer, but will eventually run out of space to migrate and will be out-competed as conditions favour lower-altitude plants. Similarly, along the Boreal forest, climatic zones are moving northwards ten times faster than trees are able to migrate, meaning the change in temperatures and competition from more temperate plants will make them vulnerable to extinction.

While the International Union for the Conservation of Nature’s (IUCN) discourse surrounding invasive species and climate change is one of fire and brimstone, it should not be used to label all migrating species as invasive. The hostility towards invasive species comes from the potential increase in range of disease-carrying insects, such as mosquitos, and crop and plant pests. However, this blanket approach of labelling all migrating species under climate change as invasive, being extremely wary of their impact and being ready to eradicate at any second, is too simple for the effect that the climate crisis is having on ecosystems and the migratory response of many species. As these species shift their natural ranges into new territories, should we eradicate them? Under these rigid definitions, these species would be considered non-native, but some are likely to earn the badge of invasive as they pressure native flora or fauna.

In a changing world, the terms’ validity is questioned. The concept of the “tens rule” which emerged in the 1990s weakened the polarising effect of the terms in the sense that it suggested not all alien species are damaging, stating that only “10% of alien species establish themselves in new habitats and only 10% of those are likely to cause unwanted harm to economies, ecosystems or human health.” However, this rule from invasion biology has been repeatedly doubted and has been reassessed in different studies which show that there is reason to be wary of introduced species.

This caution, more specifically, comes from the impact of invasive species on endangered native species. The National Wildlife Foundation says that 42% of endangered or threatened species in the United States are at risk due to invasive species. The pattern that is observed is that unless the species is endangered, authorities and scientists are less likely to care about the alien species. This creates a hierarchy when it comes to conservation – the endangered-common species hierarchy – that circumvents the native-invasive classifications. If the rigid categorisation can be overruled by this hierarchy, then a classification based on different values, such as contributions to overall biodiversity or ecosystem service value, can replace it.

While introduced species that cause harm will, seemingly, always be labelled “invasive,” the reception for “non-native species” is warmer. Martin Schlaepfer, a conservation biologist at the University of Geneva, Switzerland, argues that non-native species often provide ecosystem services. He argues that there are some urban areas where non-native species make up almost half of local species, contributing extensively to biodiversity, citing examples of Berlin, Germany and across central Europe. On Ile aux Airgrettes, an island off the coast of Mauritius, the introduction of alien Aldabra tortoises helped to restore the native ecosystem by replacing the native giant tortoises that went extinct there. These tortoises provide a seed dispersal service which encourages tree growth and provides habitat and food for local native birds. While the introduction of an alien species to an island is easier to control, there are other examples of non-natives that have contributed to ecosystem services. For example, the common rabbit in the UK was found to contribute positively to biodiversity through the grazing of chalk downland, which provides suitable habitat for rare butterflies and insects. 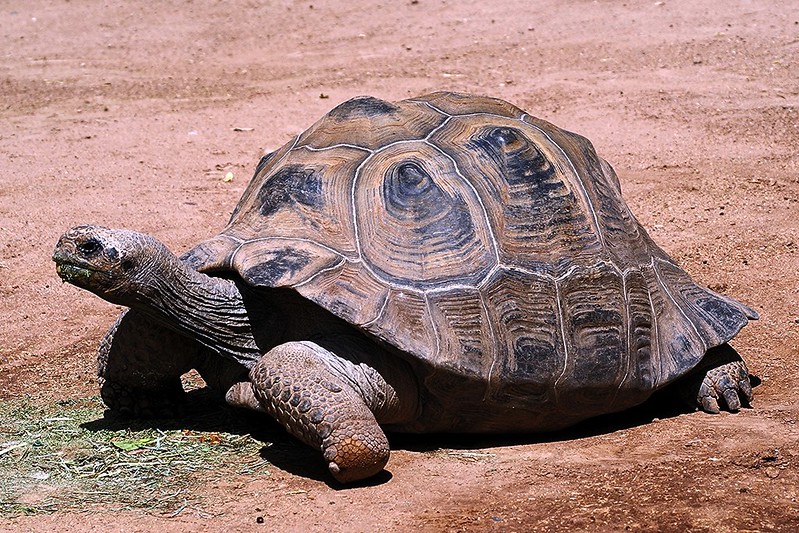 These contributions to ecosystem services and biodiversity as well as increased species migrations, coincide with a change of outlook in the field of conservation. The field has been moving away from the preservation tactics of the 20th century and is now looking at the ‘resilience of nature and “services” that nature contributes to human well-being’, as Schlaepfer argues. As the school of thought changes, conservationists are increasingly distancing themselves from the restrictive terms, to consider the multiple benefits that new species provide. Especially as 15% of mammals and 10% of birds that have been introduced in non-native habitats are under threat in their home ranges, it is important that the rigidity is relaxed to protect more species.

However, Professor David Simberloff at the University of Tennessee, argues that the possible inclusion of non-native species into biodiversity assessments, as rallied by Schlaepfer, is ‘misguided and would hinder our ability to achieve international conservation and development goals’. He argues that while the establishment of a non-native species into an ecosystem may initially contribute positively to ecosystem services and biodiversity, it may take years or decades to determine their full effect on the ecosystem, but by then, it would be too late to remove them.

The arguments surrounding this issue are complex and interlinking, making it one of the most difficult debates for scientists and conservationists to resolve. The solution will always be dependent on subjective criteria based on what we find most valuable. Is nativeness enough to warrant the most protection, or do we look at biodiversity as a whole and the service value each species can contribute? With many species on the move due to climate change, is it time to put up the walls and keep all vulnerable, migrating species out or do we let nature take its course? In a system with which we have meddled so extensively, can we walk away from local ecosystems that need our intervention? It seems that even if the answers to these questions will never be unanimously decided, the awareness of the limitations and redundancy of “invasive,” “non-native,” “native” and all the terms in between is making us rethink our attitudes towards conservation and to be more effective by thinking holistically with entire ecosystems and not at individual species level.