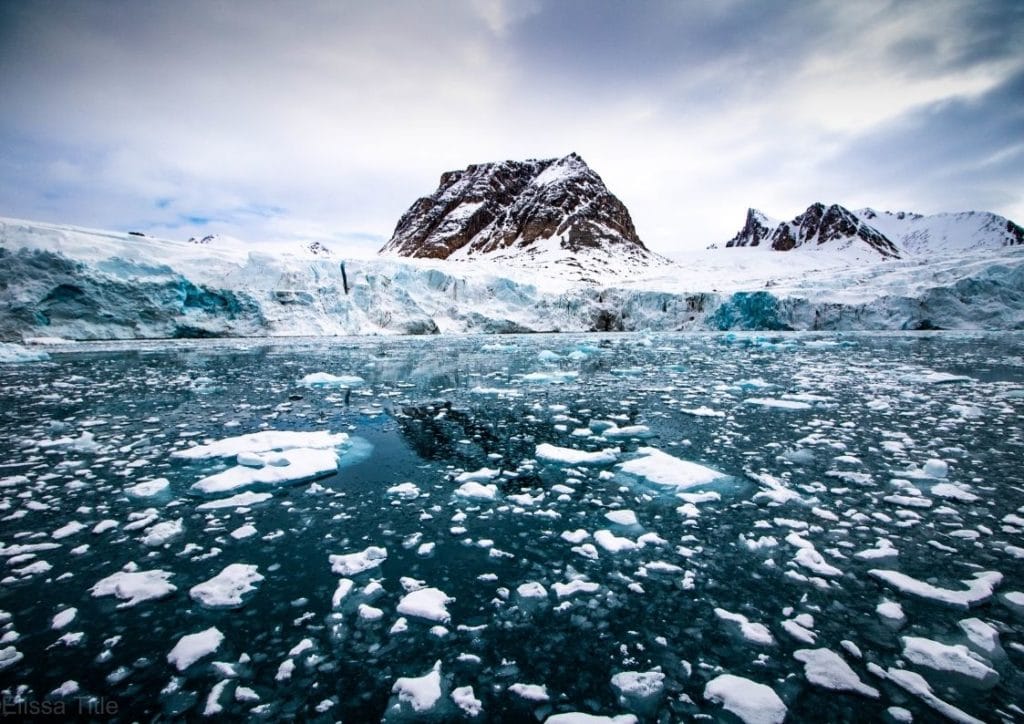 The Arctic holds many resources and as global warming persists, arctic ice continues to melt, raising opportunities to extract these resources. However, given the fragile condition the Earth is in, extraction would need to be done in a safe and sustainable manner. These are ways on how the Arctic Council can be open the Artic sustainably.

Climate change continues to be one of the world’s most pressing and dominant problems as reports from the National Oceanic and Atmospheric Administration have stated that increased global warming has resulted in 95% of decline in the Arctic’s oldest and thickest ice.

The Arctic is described as an “icy sea surrounded by land”, taking up sections of Greenland, Sweden, Canada, Finland, Iceland, Sweden, Norway, Russia, and the US. It is home to 4 million people and numerous wildlife, most notably the polar bear. The region is also vital to the Earth’s climate balance as its sea ice acts as a reflector of the sun and bounces its rays back into space thereby maintaining an even temperature. Due to the increased rate of melting ice caused by global warming, there is an increasingly smaller surface area to reflect the rays thus more heat is directed back into the oceans.

As a result of rapid ice melting, questions have been raised over opening the Arctic for potential business opportunities in terms of extracting natural reserves and resources. For instance, if an open channel is constructed through the Arctic, the duration of shipping from Asia to New York could decrease by 25-35%. A 2017 study has estimated that the Arctic contains 13% of the world’s oil reserves, 30% of undiscovered gases and supplies of metals such as palladium, nickel, iron ore and many others. There is also an estimated 90 billion barrels of oil untouched in the Arctic offshore while the United States Geological Survey (USGS) assessment in 2008 deduced that 1,669 trillion cubic feet of gas and 44 million of barrels of natural gas liquids is in the Arctic.

However, for sustainable development in this region to occur to access these resources, opening the Arctic must not negatively impact the future generations. The four pillars of sustainable development, human, social, economic, and environmental, must be included. Sustainably opening up the Arctic must also have the inclusion of local communities, specifically those who are domiciled near the potential development project and site. The Arctic Investment Protocol (which promotes sustainable and economic growth) encourages the local communities’ and indigenous peoples’ participation in issues associated with land and environmental resources. The inclusion of communities is important to social sustainability as it exercises honesty and reciprocity between peoples. 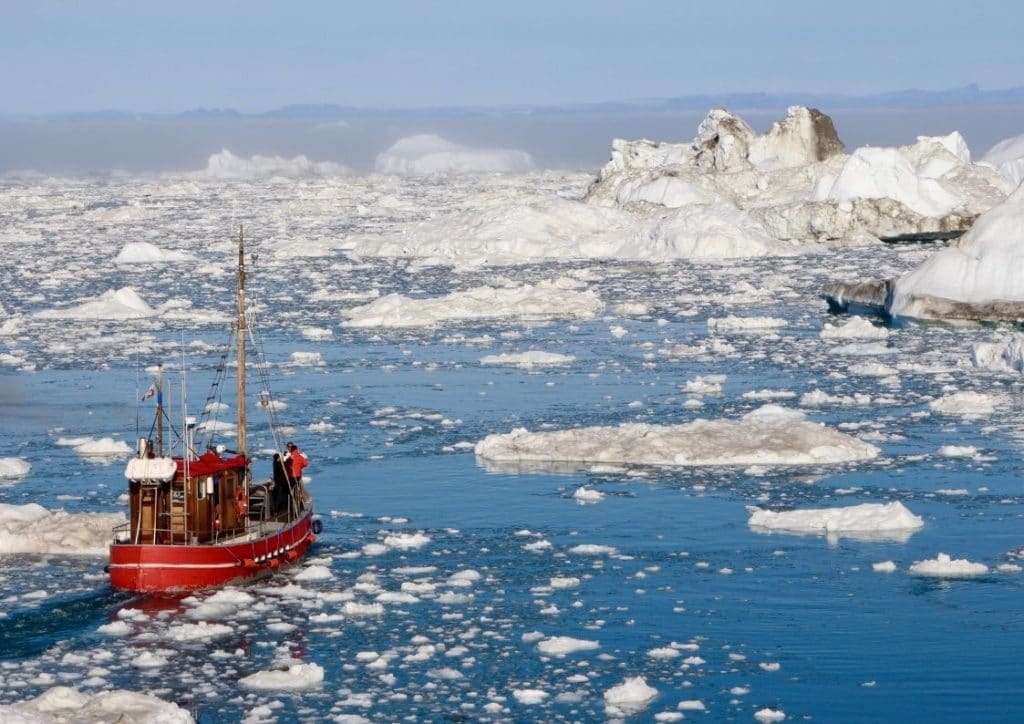 It is also vital that in order to open the Arctic sustainably, the environment must be taken into intensive consideration as inadequately managed projects can lead to environmental and financial consequences for local residents. Negative financial impacts include the loss of jobs for local communities if drilling for resources results in spillage, jobs centred on the coast such as fishing, tourism, and recreation. Additionally, sustainability-assessments are vital in these development projects as decision-makers can conduct strategies that include not only environmental conservation programs but also economic benefits and social development, thereby reducing negative impacts.

An important body that plays a role in the sustainability of the Arctic is the Arctic Council. The Arctic Council is a forum for international cooperation, interaction, and coordination between the Arctic states, Arctic Indigenous peoples, and other Arctic residents on sustainable development. PAME is one of the six Arctic Council groups who concentrate on the marine agenda and specifically on issues associated with the conservation and sustainable use of the regions’ marine and coastal environment. One of the ways in which they have succeeded in maintaining sustainability is when they introduced an Arctic shipping activity database in 2019 which permits users to analyse vessel traffic patterns, fuel use and air emissions, and this data could be used to elevate environmental consequences. The council group has also launched a capsule with a GPS transmitter inside that mimics how litter moves through the ocean and the data from it can be used to raise awareness on marine litter, thus increasing environmental sustainability by reducing excessive pollution. Moreover, as more sea ice melts, new opportunities have arisen in terms of Arctic fisheries. New sea fisheries can emerge due to factors like water temperature change, change in the ocean current and competition for food, aiding human sustainability with increased resources for nutrition and furthering the wellbeing of communities.

Opening the Arctic sustainably is possible, but as climate change continues, the region’s heating poses multiple problems as the melting ice will raise the average sea level, endangering coastal communities. The ice melting and changes in temperature also affects food supplies by spoiling food crops. As the permafrost thaws, methane contained inside will be released, thereby increasing the heat emitted into the sea, thus participating further in the melting of the ice and permafrost.

While the melting of the Arctic raises new business opportunities and the chance of accessing more and further resources, humanity must be careful as the earth continues to be in a precarious position.