How to Protect World’s Coral Reefs Before They Go Extinct 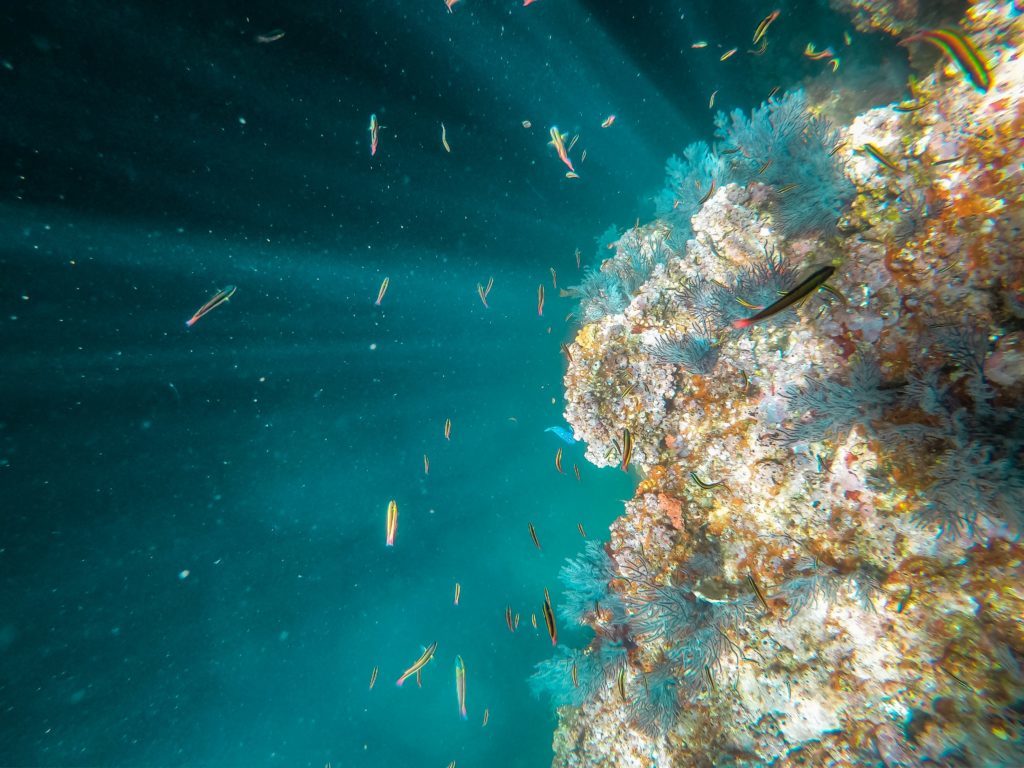 A new study states that it is not too late to save our planet’s coral reefs before they go extinct.

Coral reefs host a quarter of the Earth’s marine biodiversity and support livelihoods of more than half a billion people. But, the planet has already lost half of its coral reefs over the last three decades, and more than 90% of them might become extinct by 2050.

Corals face a number of threats including overfishing, diseases, and pollution, while the biggest of them all is climate change. The world’s largest coral reef system- the Great Barrier Reef, which is visible even from outer space- has lost half of its coral in the past two years because of extreme heat stress from global warming.

While conservationists around the globe are grappling with how to preserve the last surviving ‘underwater rainforests’, the most comprehensive study on coral reefs published last week has suggested a few ways to save them. As part of the research, an international group of 80 scientists surveyed more than 2,500 coral reef systems across 44 countries to determine how to protect them in the face of extensive damages caused by human activities and global warming.

“The good news is that functioning coral reefs still exist, and our study shows that it is not too late to save them,” said Emily Darling, the lead author of the study and a Wildlife Conservation Society (WCS) scientist leading the global coral reef monitoring program. “Safeguarding coral reefs into the future means protecting the world’s last functioning reefs and recovering reefs impacted by climate change. But realistically — on severely degraded reefs — coastal societies will need to find new livelihoods for the future.”

Examining coral abundance in the Indian and Pacific oceans, they found that many of the reef systems were full of complex species that created distinctive structures and were functioning in spite of deadly marine heatwaves in recent years.

Heatwaves had affected many coral reefs during the El Niño event between 2014 and 2017. But 450 reefs in 22 countries survived in protective cool spots. The scientists believe those areas should be the focus of urgent protection and management efforts. Previously, the Indo-Pacific reefs were also hit by mass coral bleaching and heat stress in 1983, 1998, 2005 and 2010, before the world’s most intense, longest and largest bleaching event between 2014 and 2017.

How to save coral reefs?

The researchers outlined three conservation strategies to save the reefs: protect, recover, and transform. As part of the first strategy, the international network of coral reef conservation should focus on protecting functioning coral reefs found in East Africa to Southeast Asia, the Coral Triangle, and the Pacific. The second strategy is to promote rapid recovery of coral reefs impacted by the 2014-2017 coral bleaching event. To implement the third strategy, selected coastal communities around the world should be relocated to avoid dependence on reefs that are no longer functioning.

The scientists pointed out that strategic local management can help protect corals through tools such as marine protected areas, or other management restrictions that reduce threats and keep coral reefs above functional thresholds.

“While coral reef sustainability depends largely on reducing carbon emissions, identifying reefs that are likely to respond — or importantly, not respond — to local management is critical to targeting development and management strategies to build the well-being of the millions of people dependent on coral reefs across the globe,” said Georgina Gurney, study co-author from the ARC Centre of Excellence for Coral Reef Studies at James Cook University

The researchers also noted that limiting global temperature within two degrees Celsius over pre-industrial levels is the only way to ensure the survival of reefs.

Gabby Ahmadia, director of marine conservation science at World Wildlife Fund and co-author of the study said that the study would help policymakers and conservationists make informed management decisions for coral reefs and the communities that rely on them before they go extinct.