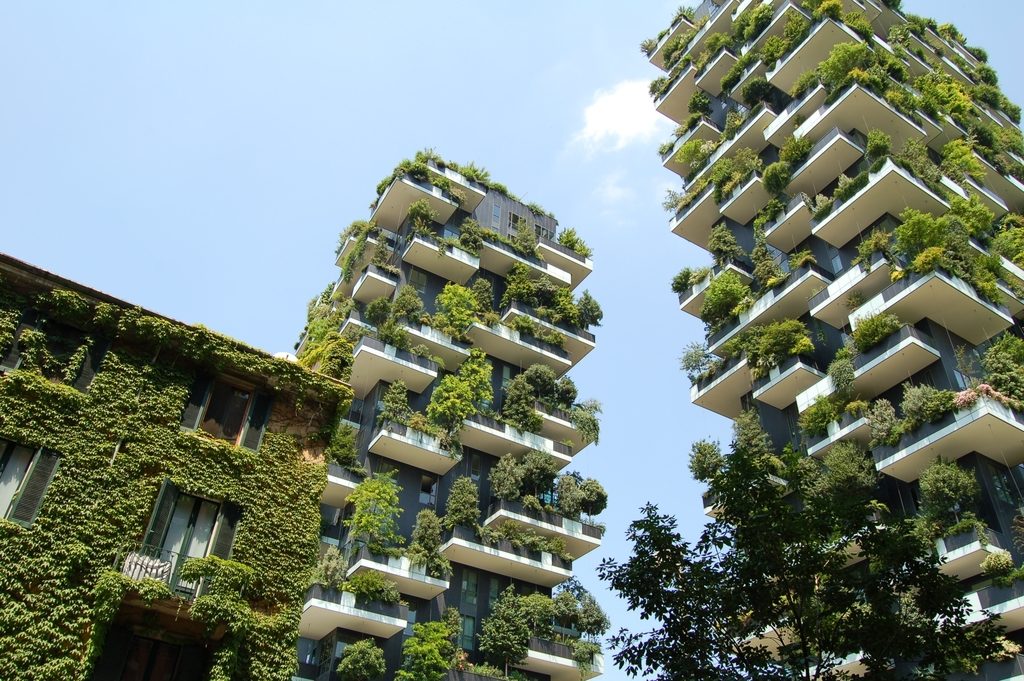 For the nearly 850 million citizens who live in Chinese cities, physical and mental health issues are the lived reality as a result of the country’s rampant industrialisation. Environmental degradation is nearing a tipping point, but new urban greening measures, including green spaces, could be a solution to these problems faced by urban residents in China and all over the world.

Economic advancements and growth-orientated policies over the past 30 years have been a major cause of localised severe smog and poor air quality in China’s cities, which have a knock-on effect on regional and global air quality. In its quest to improve China’s standing as the world’s current largest net emitter of CO2, the National People’s Congress has made fighting pollution one of the ‘three critical battles’ faced by the country for the coming years. The territory has begun developing and implementing urban greening measures and green spaces in congested and densely populated towns and cities as a means of achieving this goal.

Some of these measures include new green spaces, urban parks for residents and ecological corridors (pathways allowing biodiversity to travel between habitat areas that have been separated by buildings or human activities). Many cities, including Zhuji in China, as well as Hong Kong, have applied the tenets of the Chinese tradition, feng shui when implementing urban greening policies to promote wellbeing.

Enhancing urban green space is a policy focus and priority for cities globally- not just in China- following the development of the United Nations Sustainable Development Goals for 2030 (especially Goal 11: Urban Sustainability).

Why are green spaces important?

Among other benefits, the creation of these green spaces improves air quality, reduces and regulates rainfall run-off, and reduces both the urban heat-island effect and severe localised weather events. Additionally, they protect and improve the health of the ecosystem and biodiversity of the surrounding areas. For the inhabitants of these urban societies, green spaces help to reduce the rate of respiratory illnesses, improve the physical health of those who engage in activities afforded by these spaces, improve psychological health and reduce health complications such as cancer and dementia. In many studies around the world it has been observed that an increase in ‘contact with nature’, facilitated through the implementation of green spaces, creates a greater propensity to care for the natural world and develops better environmental attitudes.

In Shanghai, for example, the government imposed a Vision of 2035 in 2017 to make the city an innovative eco-friendly metropolis to bring its urban residents closer to nature. Here, 3% of Shanghai’s total yearly provincial economic output is invested in urban ecological development; the projects under which include low carbon developments, urban parks systems and ecosystem protection mechanisms.

Some provincial governments and urban developers have taken the implementation of urban green spaces a step further, through the creation of  ‘garden cities.’ While the sustainability of the construction of these ‘eco metropolises’ is questionable, the environmental and public health benefits these cities bring are important considerations for the sustainability of rapidly-increasing urban populations.

China’s environmental issues will take much longer to resolve than realised. Urban greening measures are a powerful solution for tackling environmental damage, as well as improving the lives of citizens and creating pro-environment attitudes and values.

Using this example of China’s progress in urban green initiatives and implementing it around the world, where half of the population now lives in urban areas, the process of integrating nature into daily urban lives is a vital tool that can mitigate the climate crisis. However, while these measures can be successful when implemented and maintained properly, this is just one solution of many to help abate the climate crisis faced by humanity and the rest of the natural world.