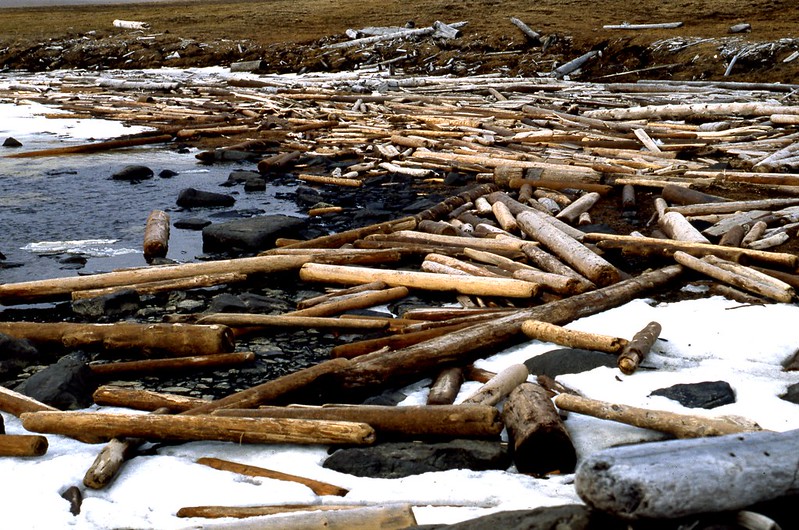 The world’s biggest furniture retailer, Ikea, has for years sold children’s furniture made from wood linked to illegal logging in protected Siberian forests in Russia, an Earthsight investigation has found. The brand’s popular Sundvik children’s range are among the items likely tainted with illegal wood. Investigators estimate that shoppers around the world have on average been purchasing an Ikea product containing the suspect Russian lumber every two minutes.

Ikea has allegedly been sourcing timber for its products from Russian companies engaged in illegal logging of pine trees in Russia’s protected Siberian boreal forests, a new investigation has revealed.

In a year-long probe by London-based investigative group Earthsight, the Swedish flatpack furniture manufacturer was the most well-known of several Western firms found to have sourced lumber for its products from ExportLes Group, a collection of companies owned by Evgeny Bakurov, one of Russia’s wealthiest businessmen-politicians.

Bakurov reportedly once boasted that an Ikea representative said the company chose to do business with him because he sent Ikea “logs faster than we can transfer the money.”

“Earthsight estimates that shoppers have been purchasing an Ikea product containing the suspect Russian lumber somewhere on earth every two minutes,” the group said.

Ikea said it had ended purchases from ExportLes in June after Earthsight shared its findings with the company, though it maintained the timber was “legally harvested” and said it had dropped Bakurov’s firm from its list of suppliers over unspecified “practices of concern”.

Russia’s boreal forests, also known as the taiga, include a majority of the world’s conifers and store about half of the northern hemisphere’s terrestrial carbon, so play a vital role in regulating climate change. The country is one of the world’s largest timber exporters, shipping almost a quarter of all lumber traded globally in 2019.

ExportLes had justified its logging of the trees in a protected area through a process known as “sanitary felling”, where loggers falsely claim trees are already dead, diseased, dying or damaged and so need to be cleared to preserve a forest’s health.

In late June, Ikea said it was placing a temporary ban on sourcing timber from firms engaged in “sanitary felling” in Russia’s Far East and Siberia.

Bakurov, a prominent figure in Russia’s Irkutsk region, had managed to secure the stamp of approval of the Forest Stewardship Council (FSC), the leading global sustainable timber certification body. Bakurov did not respond to the findings.

But Earthsight’s investigation alleges that the politician had signed several illegal deals to secure harvesting rights to more than 2 million cubic meters of timber in protected Siberian forests.

In response to the findings, the FSC denied wrongdoing but also invalidated Bakurov’s certifications.

According to the report, many of the trees entered the Ikea product chain primarily via an Indonesian manufacturer that supplies stores in western Europe and North America. Russian and Chinese intermediaries were also used.

Many of the products likely made with the illegal timber were marketed for children, the findings showed, with Earthsight drawing attention to the popular Sindvik line of children’s furniture.

A previous Earthsight investigation, published last year, linked the FSC and Ikea to the sale of illegally sourced wood from Ukraine.

“These are systemic problems, requiring systemic solutions, which go beyond one buyer, one supplier or one country,” Sam Lawson, Earthsight’s director, said in a statement. “Governments in Europe and the US need to act urgently to stem the flow of stolen wood once and for all.”