IKEA Will Start Selling Green Energy to Households in Sweden 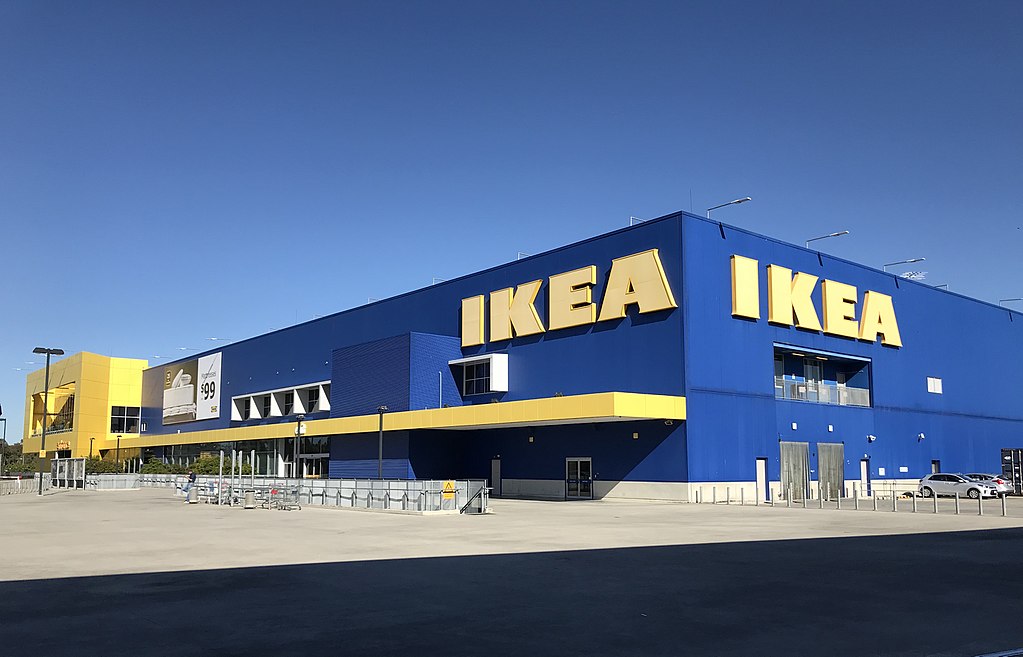 The largest furniture retailer in the world IKEA announces they will be selling electricity from renewable sources for households in Sweden starting from September, making shifts to green energy more accessible.

“We want to make electricity from sustainable sources more accessible and affordable for all,” the company said in an official statement. “IKEA wants to build the biggest renewable energy movement together with co-workers, customers and partners around the world, to help tackle climate change together.