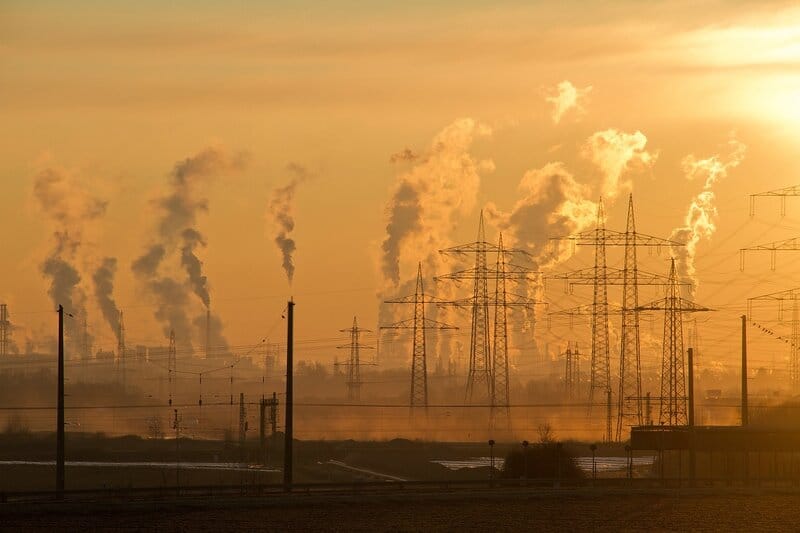 The EU has called on its international trading partners to impose a carbon price to help them avoid a new carbon import levy planned by the bloc.

He says, “We need to build on such a global trend to set up joint approaches with like-minded international partners, including by introducing equivalent carbon pricing mechanisms.”

Gentiloni says, “Importers will not be subject to an adjustment that is higher than what applies to domestic EU producers. The Commission is also reflecting on possible ways to support less developed countries.”