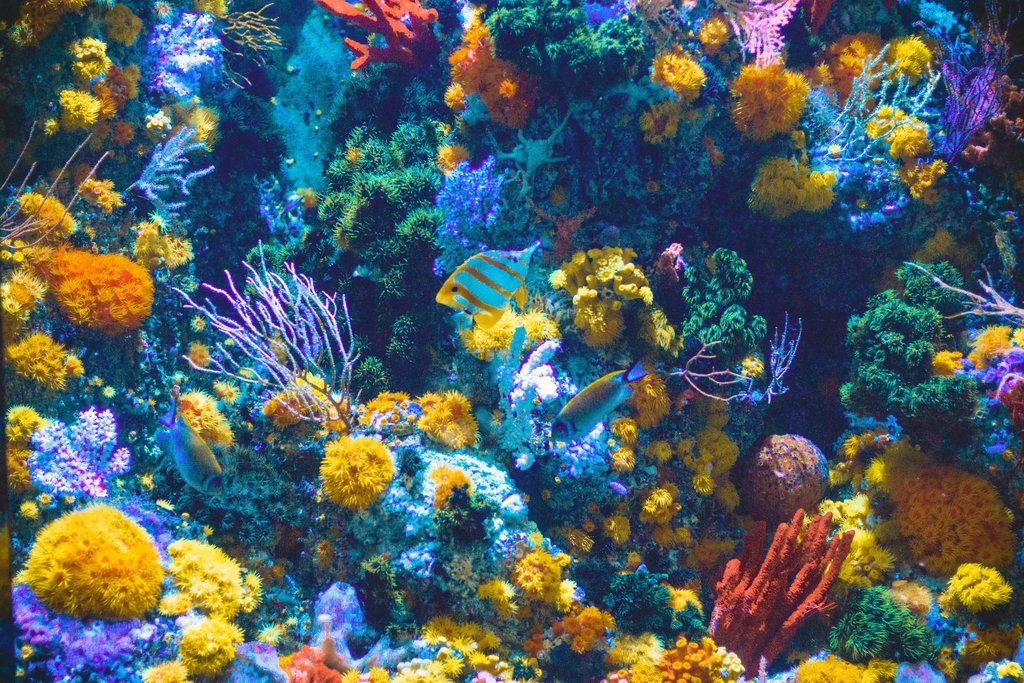 Coral reefs are facing events of severe bleaching and physical destruction due to human coastal development, as well as the effects of unmanaged tourism, including anchoring, fish feeding, marine litter and diver contact. Their resilience depends on effective management. We take a look at how resilience-based management is being adopted in major reef regions around the world to secure the foundations for sustainable development and adapt to global warming.

The Importance of Coral Reefs

Coral reefs are among the most valuable ecosystems on the planet. Besides containing one of the most biodiverse ecosystems on earth, coral reefs protect coastlines from the damaging effects of wave action and tropical storms, are a source of nitrogen and other nutrients for marine food chains, assist in nitrogen and carbon fixing and are a source of income for millions of people around the world. They also play an important role in generating the sand and rubble that maintain islands and cays.

Resilience-based management plans focus on the processes essential to coral’s ability to survive the impacts of global warming. Key strategies to include in these plans include identifying and protecting reef areas that are naturally resistant to climate change impacts, reducing sources of pollution that increase sensitivity of corals or increase their susceptibility to disease, preventing damage to reefs through poor boating practices or destructive fishing, preventing overfishing of herbivorous fish and restoring places of ecological priority following stress events.

The Threats to Coral Reefs

Macroalgae and herbivorous fish populations should also be closely monitored. Macroalgae, such as seaweed, is known to poison corals and reduce or halt the settlement and survival of juvenile corals. Herbivorous fish, such as parrotfish and surgeonfish, reduce or eliminate macroalgae from coral reefs and facilitate the growth of reef corals. Increasing the diversity of herbivorous fish and other functional fish groups can indirectly drive coral reef recovery.

Studying the trajectory of algal growth over time allows researchers to determine the success or failure of strategies to manage herbivory or other factors that contribute to algal growth and the success of reef corals.

While coral animals are incredibly fragile (just one knock from the fin of a careless diver or snorkeller could cause coral breakage that takes many months, or even years, to recover from), they have proven to be resilient; healthy coral that is free from stress has a better chance of recovery, whereas coral that experiences stress will recover slowly, if at all.

For example, while coral cover in Bonaire, an island in the Caribbean, suffered extensive damage following a hurricane and a coral bleaching event, corals have recovered to pre-bleaching levels less than a decade later due to effective resilience management.

Several factors contributed to its management success. The island developed its diving and hotel industries early and they have become Bonaire’s economic engine, above industries such as fishing. Additionally, the most economically valued fishing targeted fish other than coral reef dwelling fish. These factors mean that relatively few people in Bonaire depend on reef fish for food, allowing the fish to thrive.

While addressing global threats poses a huge challenge, there are many things that can be done on a grassroots level. Therefore, focusing on reducing these direct threats- which can make corals more vulnerable to larger-scale stressors- is key.

The Reef-World Foundation is a conservation NGO aiming to improve environmental practices across the marine tourism industry. The charity coordinates the Green Fins initiative globally in partnership with the UN Environment Programme. Green Fins focuses on helping diving and snorkelling businesses, as well as individual tourists, reduce their negative impact on coral reefs and other marine environments and provides the only internationally recognised environmental standards for diving and snorkelling.

Green Fins works to measurably reduce direct threats to coral reefs such as diver contact, anchoring, fish feeding, marine litter and chemical discharge, amongst others. Not only does this type of well-managed tourism protect coral reefs- leaving them healthier, more resilient to climate change impacts and more effective at their ecosystem services- but also presents an economic opportunity, creating food and sustainable employment for millions of people around the world.

Sam Craven, Programmes Manager at Reef-World, has been involved in the implementation of the initiative for many years. Achieving conservation impact, for Sam and her team, is all about collaboration; whether that be with governments, marine tourism operators or individual dive guides and tourists. She explains: “More often than not, marine conservation is less about ‘saving the sea’ and more about managing people’s impact on the sea.” She continues: “Science alone doesn’t change the world; it’s how you use it that counts.”

Climate change-related coral mortality is unavoidable, but local management actions can improve conditions for regrowth and rehabilitation. Yet, while management schemes should be seen as essential components of mitigating coral reef mortality, major reductions in global greenhouse gas emissions is vital for securing a sustainable future for coral reefs and those who depend on them.

This is Part One of “Improving the Resilience of Coral Reefs.” Read Part Two here. 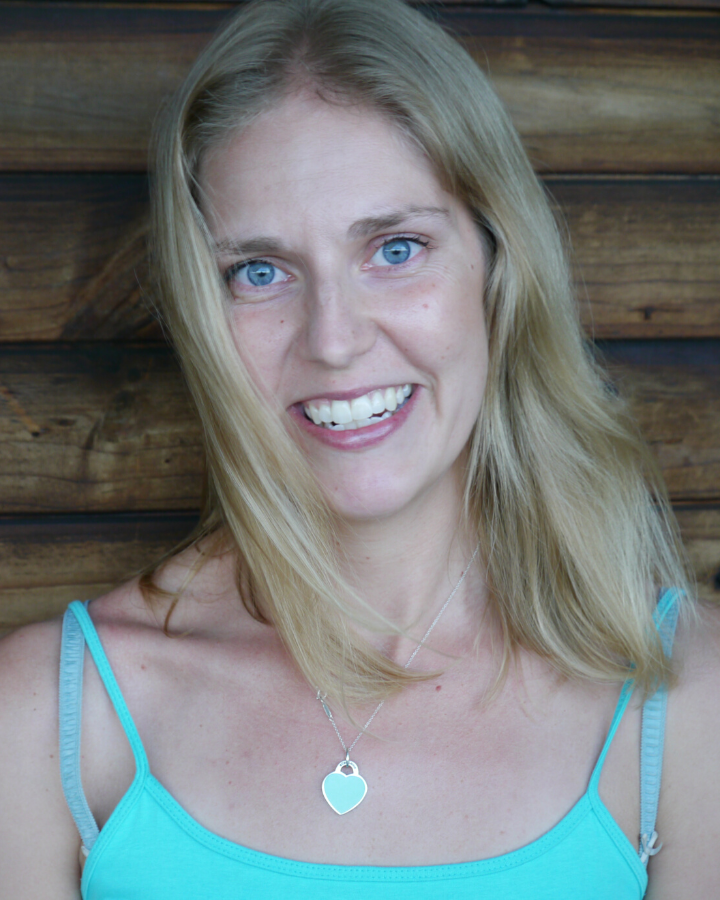 Melissa is a freelance travel journalist and Communications Manager at The Reef-World Foundation. As a qualified scuba diver and member of the Reef-World team, Melissa is particularly passionate about marine conservation and sustainable travel. Her work has been published by the likes of Lonely Planet, MTV, Diver Magazine and more.