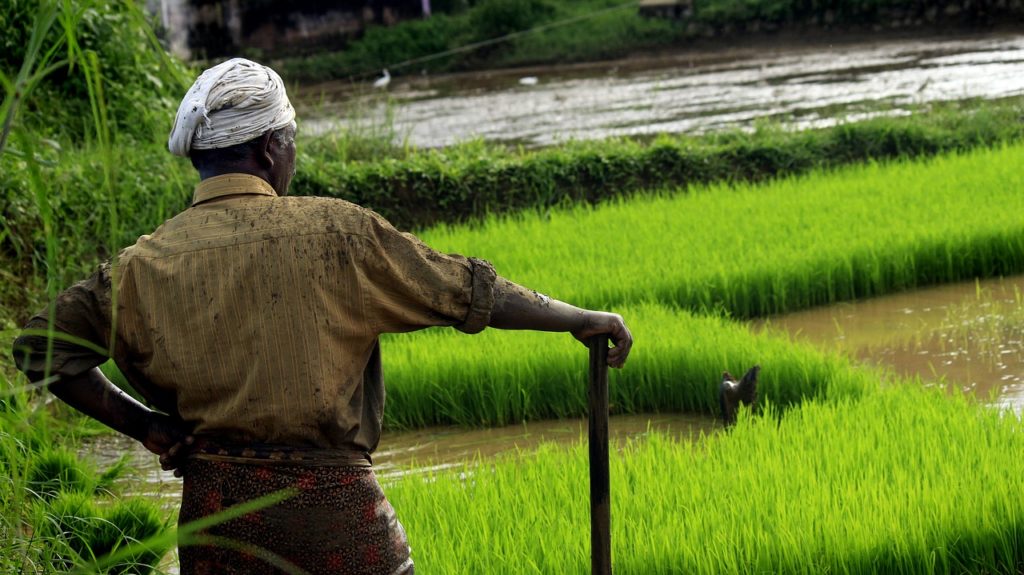 The Draft Environment Impact Assessment (EIA) Notification 2020 in India, drafted by the Indian Ministry of Environment, Forest and Climate Change (MoEFCC) with the intention to overhaul the process of environmental regulation of infrastructure projects, has been widely criticised for its “pro-industry” and “anti-environment” legislation clauses, which may regularise projects that violate environmental norms.

The Draft EIA Notification 2020 is a formal legal decision-making process enacted to examine, evaluate and predict the environmental impact of any developmental project or programme. According to the MoEFCC, this notification seeks to make the decision-making process more transparent and expedient “through [the] implementation of [an] online system, further delegations, rationalisation, standardisation of the process, etc.”.

Many believe, however, that the notification was drafted in such a way that allows for industries to continue turning a blind eye to environmental concerns. Echoing the sentiments of many activists, environmental groups, students and biologists, Congress leader Rahul Gandhi described the notification as “a disaster [which] seeks to silence the voice of communities who will be directly impacted by the environmental degradation it unleashes.”

Critics have particularly taken issue with how 40-plus types of industries – including but not limited to clay and sand extraction and the creation of solar thermal power plants – are exempt from prior environment clearance (EC) with the approval of expert committees or prior environmental permission or provision (EP) without the approval of expert committees. These industries were previously required to secure prior EC or EP. Further, some projects – such as irrigation, production of chemical fertilisers, acid manufacturing, and the development of roads, highways and buildings – are totally exempt from public consultation.

Solar energy projects are likely included in this notification because they reduce our dependence on fossil fuels, however this overlooks environmental concerns such as the requirement of large land area, diversion of agricultural land and changes to drainage patterns brought on by the construction and operation of solar parks.

The undertaking of an EIA is a minimum environment and social safeguard and the lack of them may discourage investment. For example, The World Bank, which funds solar projects in India, including the Rewa Solar Park in Madhya Pradesh, insists on an EIA before embarking on projects, something that this “anti-environment” draft legislation violates.

As many critics have argued, the notification’s endorsement of this ex post facto environmental clearance goes against the precedent set by the Supreme Court in the case Alembic Pharmaceuticals Ltd. v. Rohit Prajapati, which had struck down such clearance as unconstitutional. In the words of the Supreme Court, “allowing for an ex post facto clearance essentially condones the operation of industrial activities without the grant of an EC (environmental clearance). In the absence of an EC, there would be no conditions that would safeguard the environment…”

Further, the period for public consultation on projects has been reduced from 30 to 20 days, endangering the tenets of public participation. It even exempts massive construction projects under category B2 from having to conduct public consultations at all before seeking environmental clearance.

It also creates confusion as to how the country will embark on environmental projects in the face of its membership in the Rio declaration adopted by the UN in 1992, which calls for EIAs. They are also required under the Convention on Biological Diversity (CBD) and United Nations Framework on Climate Change (UNFCCC), both of which India is a party to, which both contain a requirement to have a prior EIA in situations having a significant threat to the environment.

Accordingly, if the draft notification is passed as law in its current form, it will set a very bad precedent for the future. As environmental lawyer, Parul Gupta, wrote in a document by Vindhyan Ecology and Natural History Foundation, “the proposed safeguards of penalties and compensations are inadequate to counter the inevitable and irreversible ecological destruction. It is submitted that if the Draft Notification is implemented, it will ultimately lead to unscientific and unsustainable development.”

Hopefully, the Ministry of Environment in India will take this outcry into account and withdraw or modify this “anti-environment” draft legislation. As Shibani Gosh – fellow, Centre for Policy Research and Advocate-on-Record, Supreme Court – reminds us, the Ministry of Environment needs to “be clear about its role – its mandate is to create and sustain a regulatory framework that prevents the plunder of our natural resources, not actively accelerate the pace of environmental devastation.”