Insect Populations in the Amazon Are Collapsing from Extreme Weather 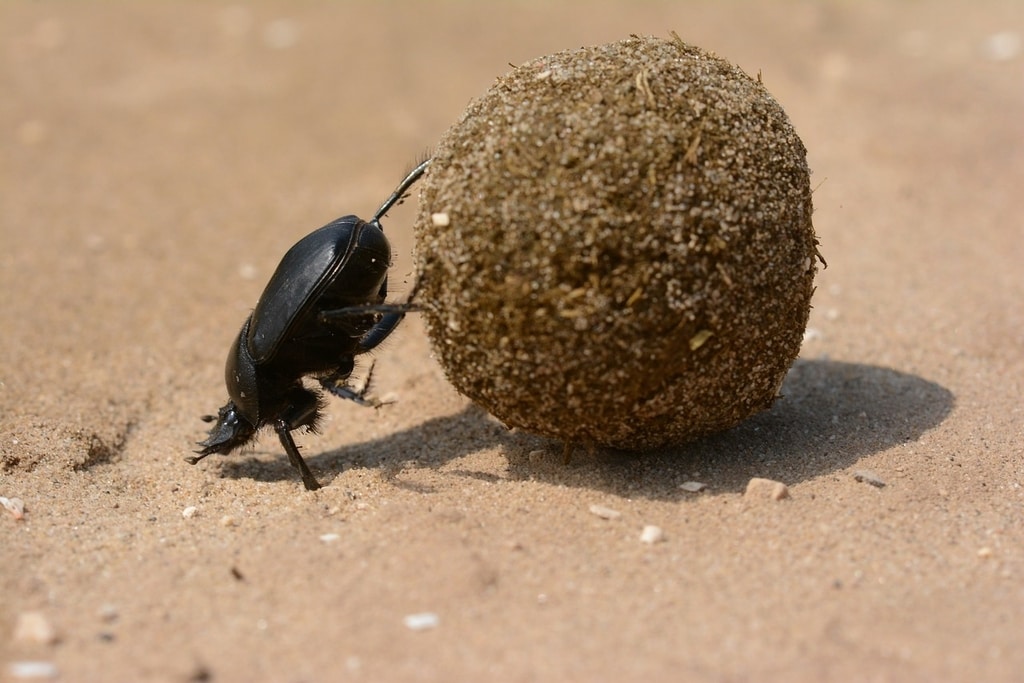 A study has found that hotter and drier El Niño events are impacting biodiversity in the Amazon rainforest, causing the collapse of insect populations, specifically dung beetles, an important ‘indicator species’ used to gauge the health of a larger ecosystem.

The study, published in the journal, Biotropica, led by scientists from Brazil, New Zealand and the United Kingdom, reveals that the dung beetle numbers in the Brazilian state of Para fell by half after the 2015-2016 El Niño event.

The team scouted for the insects in 30 forested areas spread across Para, from 2010 to 2017. They counted more than 14 000 dung beetles and monitored their effectiveness in maneuvering dung and the amount of seed they were dispersing.

The researchers recorded 8 000 beetles across their plots in the first year of their study. However, after the devastating El Niño event in 2016 that charred 7.4 million acres of forest in the Amazon, this number reduced to just 3 700 beetles. As of 2017, their numbers dropped even further to a mere 2 600. The researchers also observed that the population of these insects was smaller in areas impacted by wildfires as compared to those that experienced only drought.

The dung beetles, with their matte-finished black backs, are responsible for collecting animal faeces in the Amazon rainforest. They play a crucial role in increasing the organic content of the soil by burying the collected dung in burrows. As a result, the soil underneath aerates leading to higher water holding capacities and increase in the nutritious value of the soil.

Dr Felipe Franca, an ecologist at Lancaster University and Embrapa Amazonia Oriental in Brazil and lead researcher of the study explains that the findings provide “important insights into how human activities [agriculture & deforestation] and climate extremes can act together and affect tropical forest biodiversity and ecosystem functioning.”

He adds, “Dung beetles depend on mammal’s poo for nesting and feeding, therefore declines in beetles are likely associated with the loss of mammals due to that El Niño drought and fires.”

The available research indicates that as the planet has warmed due to human activities, the insect populations have declined globally, not just in the Amazon. Hence, early intervention by concerned authorities will play a crucial role in protecting the important players of our ecosystem from extinction.

This discovery echoes similar research conducted on the global insect population collapse. Data gathered since the 1960s suggests that beetles, mayflies, dragonflies and other creatures that spend a good part of their lives in water have increased about 11% per decade, while land-dwelling insects have shrunk by about 9% per decade.