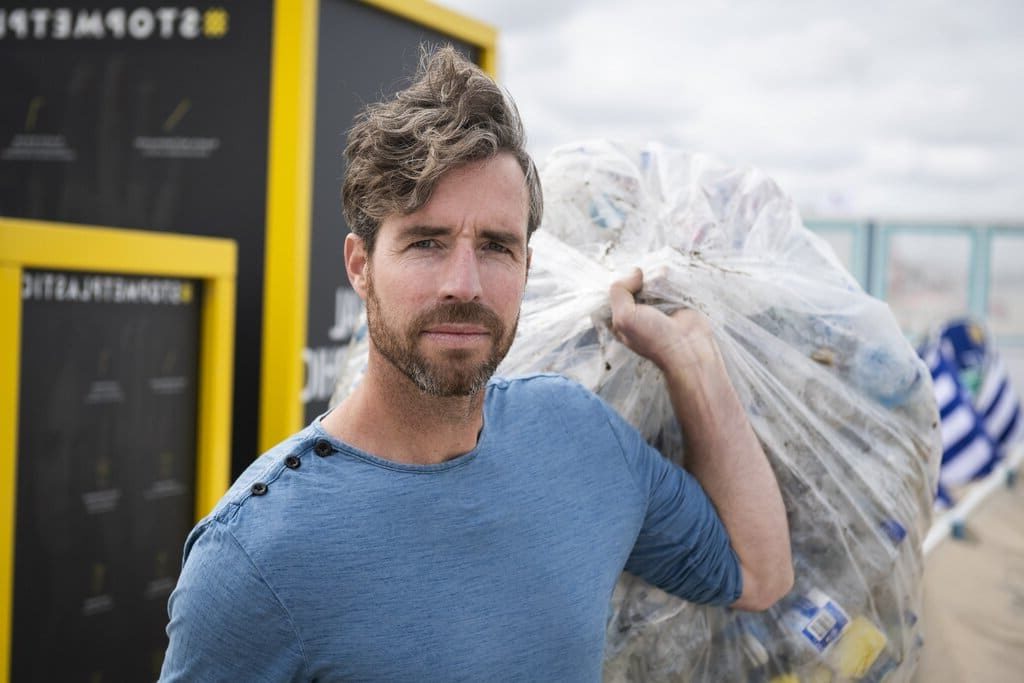 On November 16, Earth.Org had a conversation with Merijn Tinga, a biologist, artist, plastic soup surfer and environmental activist who has been fighting to reduce ocean plastic pollution since 2014. His innovative campaigns through kiteboarding and stand up paddleboarding expeditions have led to the Dutch government adopting a tax deposit fee for small plastic bottles, and held companies accountable for their plastic waste. In this fireside chat, we discussed Merijn’s past creative campaigns and how best to engage with governments and corporations to produce concrete solutions.

Merijn spoke with Earth.Org about several topics, including:

While Merijn doesn’t foresee a world without plastic and does acknowledge its value and functionality, the world collectively has the ability to significantly reduce plastic consumption and waste, and to dispose plastics responsibly. Since the deposit return scheme was formally adopted in the Netherlands earlier this year, plastic litter has already dropped by more than 70% within the span of three months. Change can happen quite rapidly, but we need the courage of policymakers and consumers to make it happen.

You can check out the full length video of Earth.Org ‘s conversation with Merijn Tinga below:

The Importance of Local Communities in Fighting Deforestation in Haiti: An Interview With Caitlyn Eberle