Is Carbon Offset a Form of Greenwashing? 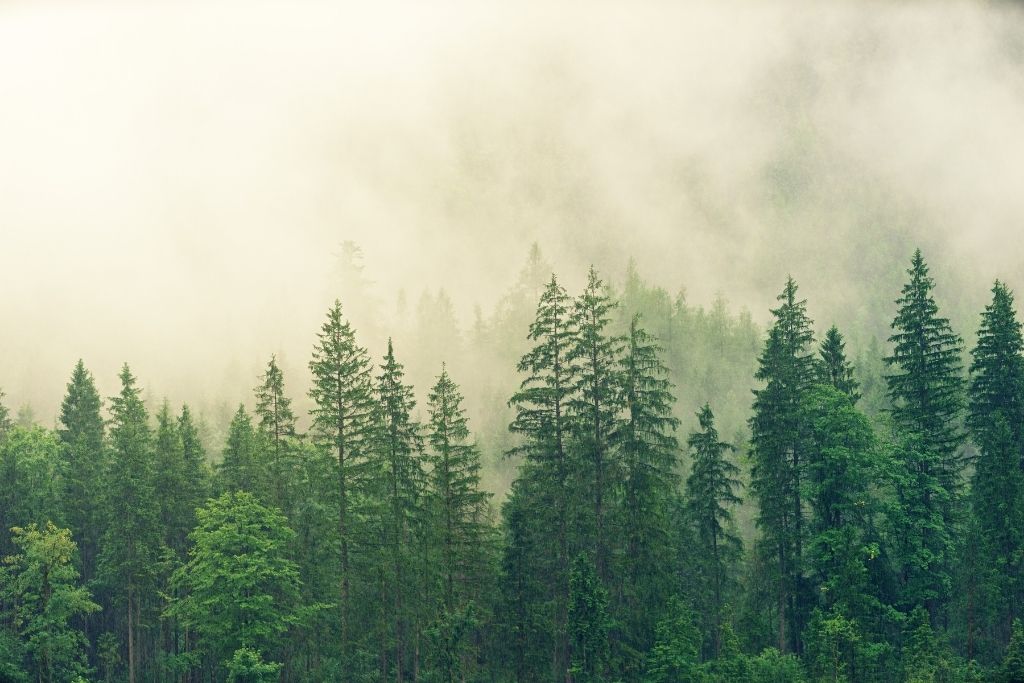 Carbon offsetting is a broadly debated topic today. While it can contribute to the reduction of greenhouse gases, is carbon offset a form of greenwashing, too?

Carbon offsetting has emerged as a divisive concept in recent years as the world seeks solutions to climate change. While some parties claim that carbon offsetting fulfils this function, others see it as a form of greenwashing – convincing consumers that a company’s products or services are more ecologically friendly than they are in reality.

What Is Carbon Offsetting?

Carbon offsetting is a process through which companies or individuals compensate for their greenhouse gas (GHG) emissions by investing in an equivalent removal of such emissions from the atmosphere. This offsetting occurs through projects like reforestation, renewable energy, methane combustion/collection, and energy conservation.

The rationale behind these projects is for companies to gain carbon credits by either avoiding the release of emissions, removing existing GHG from the atmosphere, or reducing GHG emissions. Companies or countries then use these credits to compensate for their emissions. A company or a country earns one carbon credit with an equivalent removal or reduction of carbon dioxide (CO2) emissions by a tonne.

The Problem With Carbon Offset Programs

A reliance on carbon offset without the needed emissions reduction is detrimental to meeting net-zero pledges. Carbon offset projects can reduce carbon or increase carbon storage when done right. However, these projects are short-term solutions as they fail to decisively address leading sources of carbon emissions such as fossil fuel usage. International non-governmental organisations like Friends of the Earth, Greenpeace, and World Wildlife Fund-UK have also criticised carbon offset projects, arguing that these projects encourage a culture of climate pollution.

Carbon offsets that rely on land use in developing countries run the danger of transferring the burden of reducing emissions from wealthier countries to those already feeling the impact of the climate crisis. For example, large-scale tree plantation can exacerbate soil degradation or pose biosecurity risks like cross-contaminations, which endanger the envisioned environmental benefits.

How Could Carbon Offsetting Be Considered a Form of Greenwashing?

Greenwashing occurs in this case when companies fail to prioritise in-house emissions reduction, double-count carbon credits, or invest in non-verified credits. These acts are greenwashing because they deceive the public into thinking such companies are committed to reducing carbon emissions.

1. When a company fails to prioritise the reduction of in-house emissions

When a company does not prioritise in-house emissions reduction, the significance of its carbon offset programmes is therefore called into question. This act can be considered greenwashing because the company only offsets a fraction of its emissions. Furthermore, suppose the carbon offset project is temporary. In that case, it loses its relevance because the once-sequestered GHG is released into the atmosphere. An example of this scenario is Virgin Atlantic’s Oddar Meanchey program to offset carbon through afforestation projects in Cambodia. Fern revealed that the continuing deforestation acts reversed emissions that the trees once balanced out through the program.

2. When carbon credits are double-counted

Greenwashing also occurs when a company’s trade reduction is counted twice — once by the company offsetting its emissions and again by the project’s host country when reporting its nationally determined contributions or climate target. This double-count is contradictory and considered greenwashing because, in reality, only one reduction occurred, yet it is counted twice.

3. When a company invests in projects with no additionality

If they are to be effective, carbon offset projects must not generate credits from emission reduction or removal programmes that would have occurred regardless of the company’s investment. When this happens, the project has no real additionality in lowering emissions. For example, MIT Technology Review and ProPublica uncovered how The Massachusetts Audubon Society received carbon credits for conserving forests that were never in danger of being cut down; and when companies like Shell, Phillips 66, and the Southern California Gas Company bought these credits as part of their carbon offset programme, they failed to offset their emissions due to this crucial factor.

Khalid Raji is currently a DAAD Scholar and Postgraduate Student at the University of Duisburg-Essen, Germany. Born and raised in Nigeria, he holds a Bachelor’s degree in Sociology from the University of Ilorin, Nigeria. His interests span across climate security, global governance, and sustainable development.