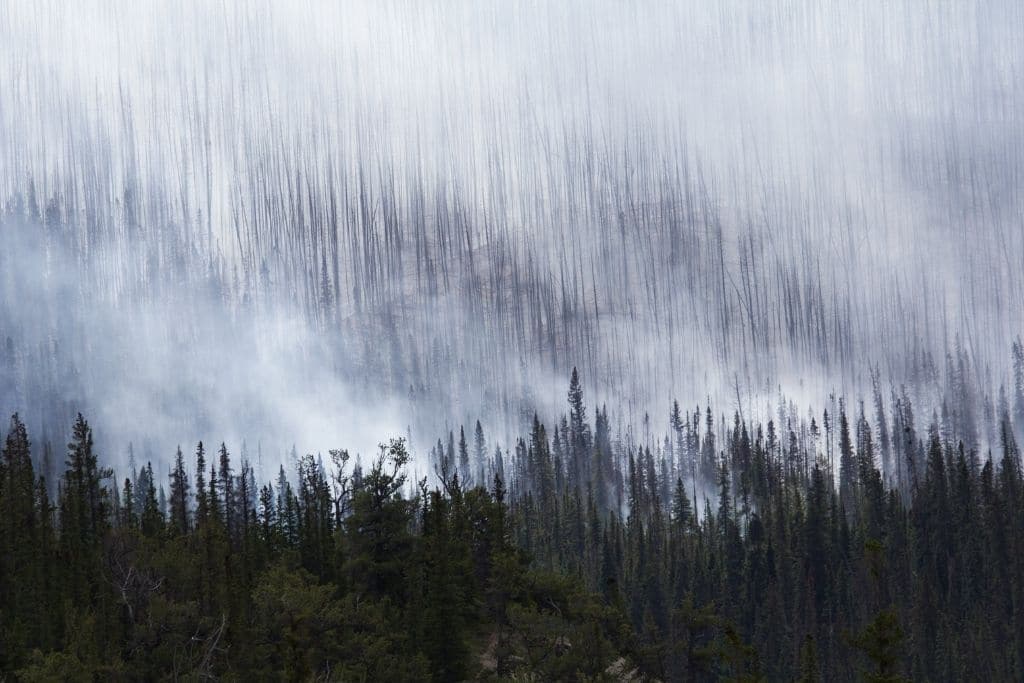 With finalisation of the Paris Agreement Article 6 rulebook in COP26 in November 2021, Singapore is gearing up its plans to carbon services and trading hub as laid out earlier in Singapore Green Plan. Big decarbonisation signals were set off with Budget 2022 – on the carbon tax front and revised pledge to achieve net zero “by or around mid-century” – as Singapore makes a decisive move towards charting net zero future. We examine the current and future path of carbon credit offset strategies in Singapore.

With growing attention on the climate crisis, there is a lot of buzz surrounding the concept of net-zero. Following the world’s governments commitment of Nationally Determined Contributions (NDCs) to the Paris Agreement – there are currently 189 signatory countries – we can observe an increasing trend of corporates setting net-zero targets, as consumers and investors alike become more eco-conscious. When the global Climate Ambition Alliance was launched in COP-25, fewer than 100 companies committed to net zero by 2050. Two years later in 2021, we see a drastic fifty-fold increase to some 5,000 companies that have committed to net zero, which will only increase further.

The promise of net-zero ambitions requires concrete strategy and roadmap planning, and we need to recognise that these strategies take time to implement — oftentimes, for corporates, as these changes have an impact on the operations, business-as-usual and the company’s financials. For instance, upgrade of infrastructure would involve CAPEX investment that would affect the bottomline of the business. In the short-term, it’s unavoidable to generate greenhouse gas (GHG) emissions. To offset GHG emissions, companies have to rely on carbon offsets in their decarbonisation strategies and therefore, purchase carbon credits traded in carbon exchanges or marketplace.

Singapore has taken important steps to contribute to global efforts to tackle today’s most pressing existential crisis – climate change. In 2020, Singapore submitted enhanced Nationally Determined Contribution (NDC) for 2030, and Long-Term Low Emissions Development Strategy (LEDS) under the Paris Agreement – outlining aims to have its emissions reach a peak of 65 million tonnes of CO2e by 2030 and in the longer term, to halve emissions from 2030 peak to 33 million tonnes of CO2e by 2050. At the time, the goal was to achieve net zero emissions “as soon as viable in the second half of the century.”

With the developments at COP26 marking it as the inflection point, Singapore has raised its climate ambitions by pledging to achieve net zero emissions “by or around mid-century” – a move that will put Singapore in line with the timeline recommended in the Glasgow Climate Pact at COP26. More recently, Singapore has just announced in the Budget 2022 debate to review its climate targets for 2030 this year as it looks to set more ambitious goals.

What are Carbon Offsets and Carbon Credits?

Carbon offset is a reduction in GHG emissions or increase in carbon storage   that is used to compensate for emissions incurred elsewhere. Every unit of carbon offset is represented by 1 tonne of reduced CO2 or its GHG equivalent.

Carbon credits are verified certificates for a unit of emissions reduction, enabling carbon offsets to be bought and sold in a carbon marketplace. They are traceable instruments, and are certified by independent certification bodies. Every carbon credit offset is traceable and finite; once used to offset any organisation’s emissions, they are retired forever, and cannot be sold again.

A carbon tax however, directly sets a price on carbon by defining an explicit tax rate on GHG emissions, or  more commonly,  on the carbon content of fossil fuels, i.e. a price per tCO2e.

The Paris Agreement Article 6 rulebook on carbon markets was finally reached at the COP26 climate summit in November 2021 was a major breakthrough. According to Abyd Karmali, the climate finance executive at Bank of America, the agreement “will really accelerate private sector involvement and private sector involvement in investing in cost-effective emission reductions.” Two main components were introduced regarding governance over carbon markets. One laid out the transfer of carbon reductions between countries; the primary function being prevention of ‘double counting,’ to ensure that any emission reduction counts towards one country’s climate target. While the other sets out a mechanism to approve project types, setting baselines against which projects can claims reductions, and registering the creation and transfer of credits  – to be supervised by a body set up by the UN Framework Convention on Climate Change, much like the Kyoto Protocol’s Clean Development Mechanism (CDM). On this note, the Kyoto Protocol was to expire in 2020, to be superseded by the Paris Agreement.

In response to a resounding yes to the “Green Economy” pillar of the Singapore Green Plan, the Singapore government unveiled its ambition to develop a national carbon credit market and position Singapore as a hub for carbon management services.

“In many ways, we believe we are well-positioned to serve as a carbon services and trading hub for Southeast Asia and the Asia Pacific, given our foundation as a regional centre for professional services, commodity trading and financial services,” The Singapore Finance Minister Lawrence Wong said at the Singapore Apex Corporate Sustainability Awards Ceremony in December 2021. He added that the country is already home to more than 70 carbon services and trading firms that use Singapore as a base to serve the region and engage in carbon market activities.

Singapore is already at the forefront of global efforts in creating a carbon economy, having taken the first steps towards carbon pricing via the introduction of carbon tax in 2019, marking itself the first nation in Southeast Asia to do so. Covering approximately 80% of Singapore’s total emissions, the carbon tax was set at the rate of S$5/tCO2e (for the period of 2019 to 2023). Since its adoption, carbon tax has become an increasingly popular carbon pricing mechanism globally. According to the World Bank’s online carbon pricing dashboard, 45 national jurisdictions and 34 subnational jurisdictions have started using carbon pricing mechanisms, covering about 20% of global GHG emissions for 2021.

Following the original Carbon Pricing Act in 2019, the 2022 Budget demonstrates a more aggressive attitude and effort towards decarbonisation. Carbon tax will be raised five times to SGD$25/tCo2e in 2024, and could eventually reach SGD$80/tCo2e in 2030. The current effective rate, SGD$5 per tonne of emissions, has been pegged as being too low by climate change observers. With this new development, Singapore will be on par with the International Monetary Fund (IMF)’s recommendation for high-income emerging-market economies – USD$50 for 2030 price floor. The carbon tax is intended to be revenue neutral, in that we will re-invest the proceeds to fund decarbonisation efforts and energy transition.

Singapore has also taken a significant step towards realising the goal of creating a carbon trading hub through the announcement of the establishment of Climate Impact X (CIX), a voluntary carbon marketplace, backed by the Singapore Exchange (SGX). The joint venture, comprising SGX, DBS Group, Standard Chartered Bank and sovereign wealth fund Temasek, aims to scale the voluntary carbon market by leveraging “satellite monitoring, machine learning and blockchain technology to enhance the transparency, integrity and quality of carbon credits that deliver tangible and lasting environmental impact.” According to the Taskforce on Scaling Voluntary Carbon Markets (TSVCM) and McKinsey, the global carbon credit market is predicted to grow upwards of USD$50 billion by 2030. Coupled with the scarcity of high-quality carbon credits and endorsement by the Singapore government, and building upon Singapore’s well-known reputation on governance, regulation and infrastructure, the CIX might just edge over the already operating multiple carbon exchanges, such as the AirCarbon Exchange in Singapore.

Carbon Credit Offset and its Role in Decarbonisation Strategy

In the border decarbonisation perspective, carbon credit offset should not be abused and should instead be reserved as a last resort as a short-term emission reduction strategy  – where possible, companies should opt for strong emission reduction plans. At present, carbon credit offset initiatives have been long plagued by accusations of greenwashing and slowing progress on climate action, due to a lack of their credibility. In all fairness, the governance over carbon markets and trading have been sorely lacking on a global scale and progress was pending on the Paris Agreement front until recently in November 2021. With increasing public awareness and scrutiny over the sources of carbon credits and greenwashing, we can all agree to hope for carbon offsets to clear its name and be used responsibly.