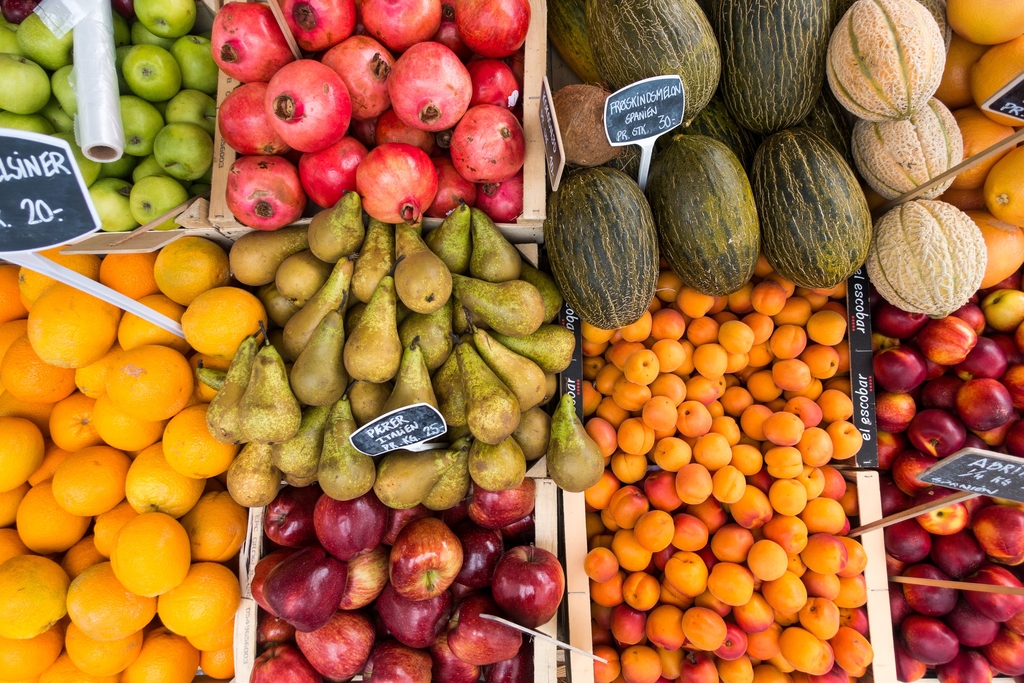 Organic farming is largely associated with food safety, and environmentally friendly and ethical farming practices- but is this really the case? In recent years, organic farming has been the target of criticism, raising doubts about it being truly sustainable. In the face of the ever-growing global population and the increased demand for food that this brings, will agriculture rise to the challenge?

Organic farming may actually contribute more to global warming than conventional farming. Because it does not use chemical fertilisers, organic farming requires more land to produce the same amount of commercial crops compared to conventional farming. This additional land needed may inadvertently lead to deforestation in other parts of the world as compensation for the reduced productivity of the domestic organic farms, leading to more greenhouse gas emissions.

What is organic farming?

Conventional farming involves the use of chemical pesticides, fertilisers and monoculture. All of these practices reduce soil biodiversity and lead to land degradation, as well as widespread chemical pollution; all of which have negative economic, social and economic impacts. Conversely, organic farming methods aim to protect soil biodiversity and maintain the various nutrient cycles (e.g. nitrogen cycle) found in healthy soil. Soil microbes should also be present and healthy, as biologically active soil is important in avoiding soil erosion and maintaining a healthy agricultural system. Healthy soils also prevent land degradation, which is important since many areas of land around the world are already degraded.

However, organic farming may also result in soils being depleted of their nutrients, leading to a loss in productivity. If this is true, then this would render organic farming unsustainable economically as crop yields would decrease. Additionally, soil is difficult to replenish; it may take up to a century for a new layer of topsoil to form. 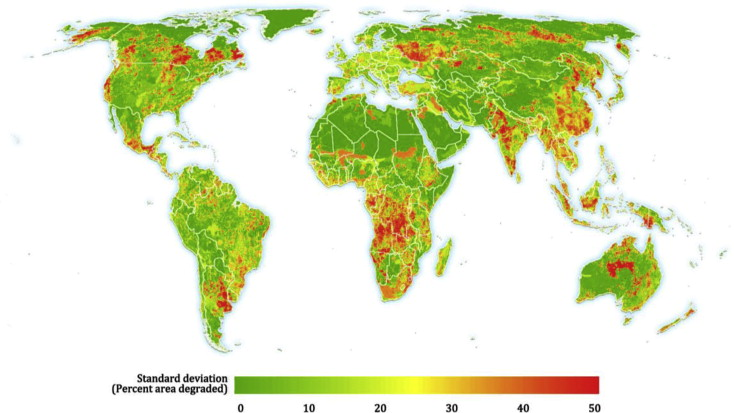 Implications for Farmers: A Case Study on Sikkim

Almost four years ago, the Indian state of Sikkim converted fully to organic farming to provide safer food using environmentally-friendly farming methods. However, farmers have been struggling to cope with reduced yields after the switch. A major concern has been the increase in disease outbreaks and pest attacks on crops. Sikkim’s farmers have also complained about not receiving enough guidance and assistance from the government on how best to manage their organic farms. 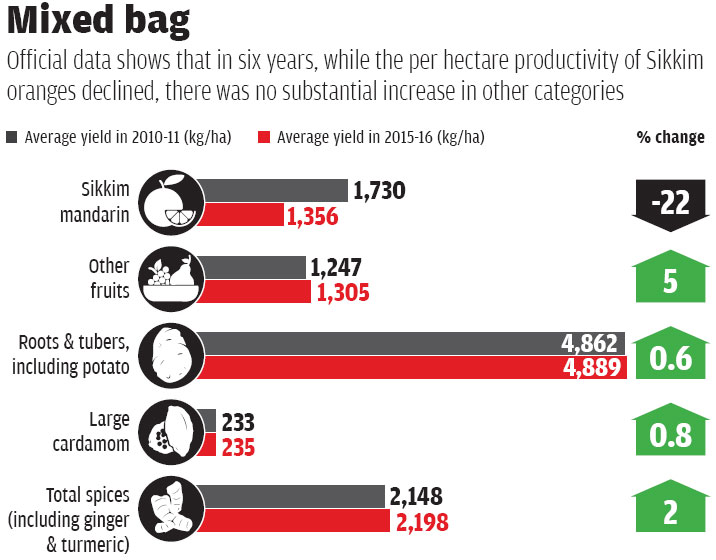 In response to the widespread challenge of increased pests and diseases, Sikkim’s Department of Horticulture reasoned that ‘we can never become self-sufficient in food. Since Sikkim became a 100% organic state, the inflow of tourists has increased by 25% and we will now also focus on wellness tourism’. To maintain food security, the state relies on conventionally-grown food crops from West Bengal.

Could the global agricultural industry follow Sikkim’s example and convert to organic farming? Further, would it be truly sustainable, or would it result in a food shortage? Another implication of organic farming is the products’ higher prices compared to those of conventional farming. For example, according to a Consumer Reports study, one head of organic iceberg lettuce cost at least one and a half times more than its conventional counterpart in two of the three grocery stores surveyed. In light of this, not everyone will benefit equally from organic farming, especially in developing countries.

According to Alexander Ruane, a research scientist at the NASA Goddard Institute for Space Studies and Columbia University’s Center for Climate Systems Research, “The goal of organic farming in developed countries currently is about meeting the needs of those who can afford to buy the highest quality food. If this luxury interferes with the need to feed the entire population, then you have the potential for conflicts.”

Further, a big part of the appeal of organic farming is the notion that because it doesn’t use fertilisers or pesticides, the food is healthier. This may not always be the case. Organic crops may have to contend with more weeds and pests than conventional crops, so they may produce more natural toxins to ward the weeds off, as potatoes do with a chemical called solanine. Additionally, the use of manure fertilisers may increase the risk of contamination by microbes such as E.coli.

Need for a Novel System

It is clear that organic farming has benefits, however it needs to be revolutionised to meet the growing demands of the global population and the environment. The development of this new system would need to maintain a careful balance between the needs of society- especially the marginalised- and that of the planet.