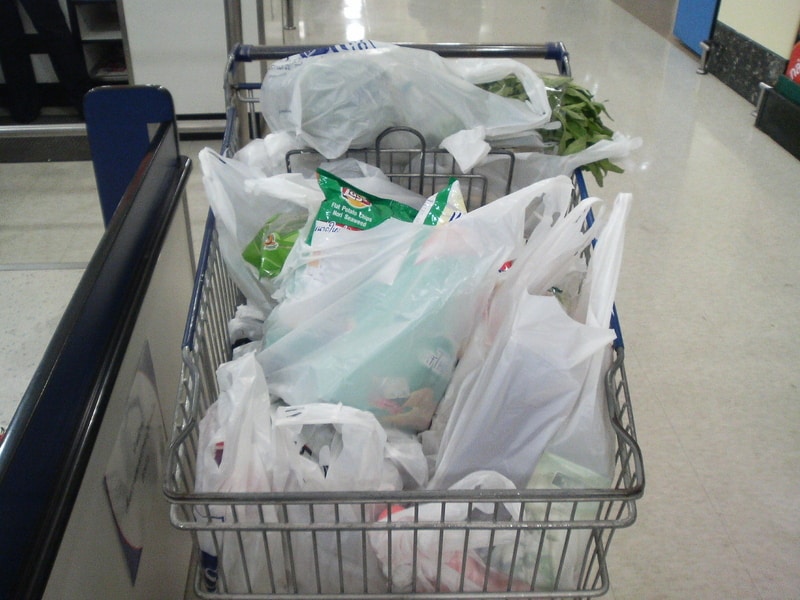 Retailers in Japan have started charging for plastic bags, in a move aimed at cutting down on plastic packaging and waste. Shops can decide how much to charge customers for the bags, with a common price being three yen (around three US cents).

Stores are being asked to charge at least one yen for bags and they may also start distributing free, reusable plastic shopping bags, as well as bags that are decomposed by microorganisms in the sea and those containing at least 25% biomass materials.

According to the UN, Japan is the second-highest producer of plastic packaging waste per capita in the world, behind the US. The country produces more than nine million tons of plastic waste a year, and in 2018, it vowed to reduce this by 25% by 2030. In December 2019, the government revised the law on containers and packaging recycling, hoping to encourage more people to bring their own bags when going shopping.

The government said in a policy document that the fee “is aimed at prompting people to think twice if a bag is really necessary and helping people to review their lifestyles.”

To tackle the high rates of marine plastic waste in the country, its Environment Ministry has launched a campaign to raise the proportion of shoppers who do not seek plastic bags at stores from 30% in March this year to more than 60% at the end of this year.

“We will roll out plastic shopping bags fees in hope of making people aware of [the seriousness] of the global issue,” said Environment Minister Shinjiro Koizumi at a news conference on Tuesday last week.

Japan has a robust waste management system, with government statistics saying that more than 80% of its plastic waste is recycled. However, much of this recycling involves incinerating plastic, often to produce energy, which generates carbon dioxide.

Although plastic shopping bags account for only around 2% of all plastic waste produced in the country, the government hopes that this fee will encourage consumers to change their packaging habits and be more mindful of their impact on the environment. In the long term, it hopes that the fee becomes the catalyst for more widespread reductions in the overall plastic waste.