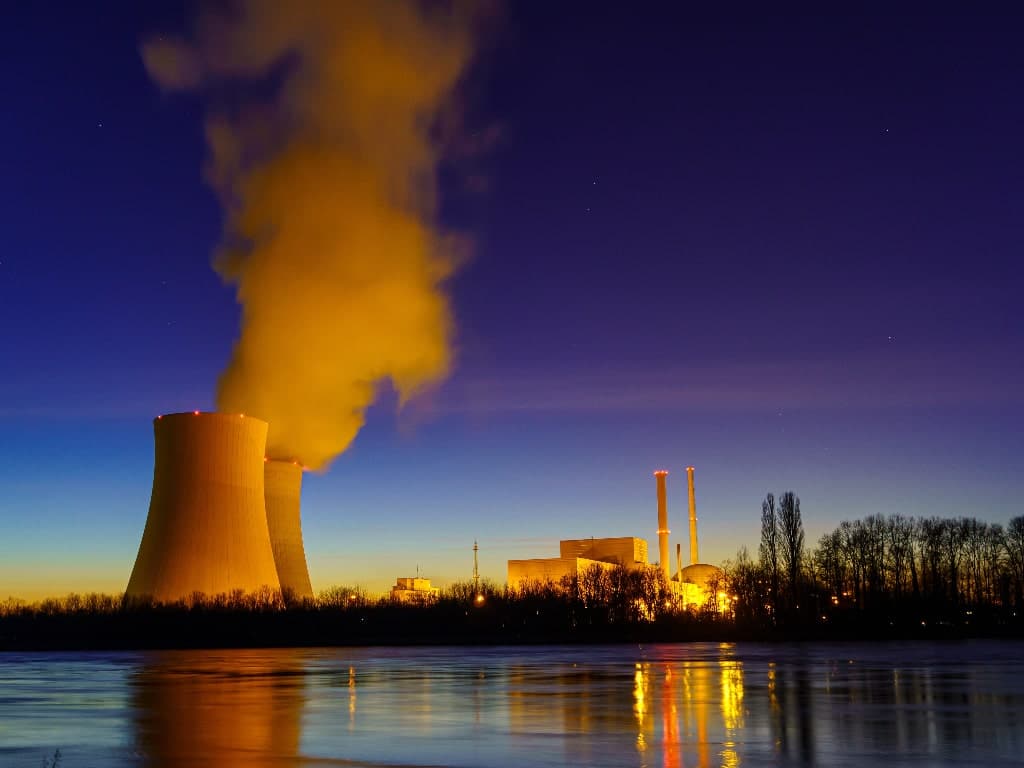 Japan is one of the top five global greenhouse gas emitters. But the country has pledged to reduce emissions with their impressive 2030 and net zero 2050 targets. As a means to do so, they need to restart nuclear power generation and build new plants. But due to the strong animosity presented by the Japanese population, the state has a daunting task ahead of convincing the locals as well as achieving its targets in less than 10 years.

Japan has made a commitment to cut its carbon emissions by at least 46% in 2030 and reach net zero by 2050. These are some exceptional targets but a daunting task for the east Asian country. Although the country is a global superpower, it lacks indigenous sources of energy. And despite being the only country to have ever been affected by nuclear weapons, it has embraced the use of nuclear power generation for meeting its energy needs.

Since the late 1950s, Japan has undertaken the development of nuclear power generation to meet its energy needs. Prior to the 2011 Fukushima disaster, over 30% of the country’s total electricity was generated through nuclear power. The country also had plans to increase this to 40% in 2017 and to 50% by 2030. Post 2011 however, the country has moved to shut down all its nuclear plants and has since been completely reliant on imports and renewable energy. Currently, only 6% of the country’s energy is generated through nuclear power.

In 2014, 94% of Japan’s energy was imported and in 2016, Japan became the world’s top importer of natural gas, third biggest importer of coal and fourth largest importer of oil. And since Japan is an island nation, it needs to maintain large energy generation capacity in case of a power grid failure. What’s more, steep shorelines, mountainous terrains and a high population density make it impossible to scale up its already established renewable energy resources.

In October 2020, the country pledged to be carbon neutral by 2050. But in order to do so the country needs to restart all its nuclear plants as well as build new ones to meet its needs. But Prime Minister Yoshihide Suga’s government also has the huge task of convincing the public on safety regulations related to these nuclear plants.

Although nuclear in general is energy efficient and one of the cleanest sources of energy, a large majority of the Japanese population oppose its use. This had a lot to do with growing concerns over radiation leaks and how the government handled the situation post Fukushima. The incident had led to large-scale evacuation of inhabitants from the region and return of these locals is of high priority. The officials are also decontaminating areas currently where necessary.

There were also premature disaster-related deaths reported. These were mainly because of the stress brought about by having to reside in shelters and delays in medical support. In general, women from lower income households and the elderly are more concerned with radiation risks. But over the years, screenings have been done on individuals to analyse or detect the early signs of radiation-induced cancer (especially breast, thyroid and leukaemia which are more likely due to radiation). Although certain persons did display early signs, it was suggested that this is probably associated with over-diagnosis and would thus not have resulted in the individuals getting cancer. Also, an extensive study conducted by NASA in 2013 concluded that global death due to nuclear radiation is less compared to fossil fuel use. Only the Chernobyl incident reported a large number of fatalities (43 till 2006) and cases of leukaemia.

Although it has been almost a decade since the nuclear disaster, 39% of Japanese still want all plants to be shut permanently (based on a survey from February 2021). This is potentially problematic for the government as it has promised to lower its emissions by 26% with respect to its 2013 level to meet its Paris Agreement goals. This will be reviewed this year and will probably make regulations stricter. The government also has an ambitious net-zero goal to be met by 2050, and to do so, the country will have to increase its reliance on nuclear power.

As of now, Japan is heavily reliant on fossil fuels for meeting its needs. But the Japanese government believes that nuclear power is crucial for meeting its net zero carbon emissions goal by 2050, largely due to the fact that the country was left on the brink of power cuts during heavy snowfalls in January 2021, on top of solar and wind energy do not have the ability to generate much power during the winter.

It is a known fact that nuclear energy is economical and reliable. It can deliver large quantities of energy needed by modern industrial societies of the 21st century. This is true in the case of Japan because it hardly has enough of its own natural resources and is isolated from its neighbours by sea. According to a report by the International Energy Agency (IEA), Japan has to accelerate the use of low carbon technologies. The country needs to map out scenarios for achieving its 2050 decarbonisation aim and establish price signals to encourage investments in low carbon technologies.

Primarily, the state can start off by regaining the trust of the people. Restarting and building nuclear power plants to meet its energy needs will be a financial burden on the state and the road to zero carbon emissions is a tricky one, but the only way forward for the island nation.