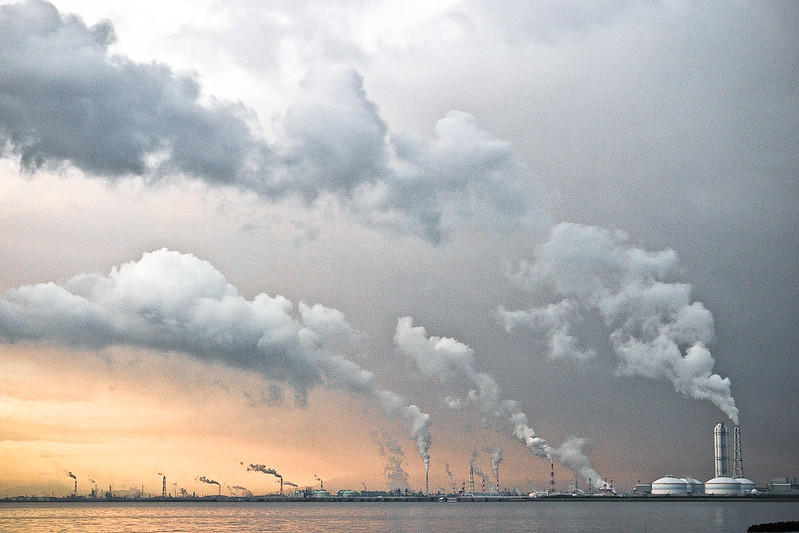 Japan has pledged to become carbon neutral by 2050 according to prime minister Yoshihide Suga, who says that responding to the climate crisis is “no longer a constraint on economic growth,” a bold and welcome move by the world’s third-biggest economy and fifth largest greenhouse gas emitter.

The country has revised its earlier commitment of achieving an 80% reduction in emissions by 2050 followed by becoming carbon neutral “as soon as possible” in the second half of the century. Japan is now in line with the EU, which set itself a similar target last year, as well as China, who recently announced that it would become carbon neutral by 2060.

Suga says,”We need to change our thinking to the view that taking assertive measures against climate change will lead to changes in industrial structure and the economy that will bring about growth.”

Japan’s current energy plan, set in 2018, calls for 22-24% of its energy to come from renewable energy, 20-22% from nuclear power and 56% from fossil fuels. It currently plans to reduce its dependence on coal, decreasing its contribution to the country’s electricity generation from 32% in 2018 to 26% by 2030.

Suga did not provide details on how the country will reduce its emissions to zero, but said that it would promote renewable energy and prioritise safety as it seeks a bigger role for nuclear energy. He added that he would speed up research and development on next-generation solar batteries and carbon recycling and promised to “fundamentally change Japan’s long-term reliance on coal-fired energy.”

However, for Japan to achieve carbon neutrality will require a massive overhaul of the infrastructure in the country, which remains heavily dependent on fossil fuels; in fact, the country plans to build or is in the process of building 17 new coal-burning power plants. Therefore, there are doubts that Japan will be able to achieve this goal, not only given its reliance on fossil fuels, but also the public opposition to increasing nuclear energy’s share of the energy mix after the 2011 meltdown of the Fukushima Daiichi nuclear power plant.

By the early 2000s, the country had made progress in reducing its emissions through the use of nuclear power, which constituted roughly a third of Japan’s total power supply. Japan has struggled to cut emissions since the Daiichi incident, which forced the closure of dozens of nuclear reactors, only a small number of which have restarted.

The use of nuclear energy has been widely opposed in the country since 2011, and Suga’s announcement that Japan would continue to develop nuclear power- with “maximum priority on safety”- nevertheless drew boos from members of Parliament. The country may then have to explore other cleaner technologies to generate power.

Japan is already considering a substantial increase in wind and solar power, and it is also looking at newer, less-established technologies, such as plants that burn ammonia or hydrogen.

The country has also pledged to end government subsidies for the export of coal-fired power technology to developing countries; it is currently supporting three such projects and says that it will consider financing more only in “exceptional” cases.

According to Takeshi Kuramochi, a climate policy researcher at the NewClimate Institution in Germany, says that Japan’s decision was most likely driven by a “combination of domestic and external political pressures.” He added that Suga may have felt that it was important not to allow China to assume leadership on the issue. As a developed nation, “it would be somewhat embarrassing for Japan to have a net zero emissions timeline later than China,” he adds.

150 municipal governments in Japan have already pledged to be carbon neutral by 2050.

Japan is already feeling the consequences of the climate crisis. Rising temperatures have contributed to deadly heatwaves in the last few years and scientists say that the crisis also contributed to the size and intensity of the devastating typhoons that struck the country last year.