How Strict Waste Management in Japan Alleviated Its Environmental Impact 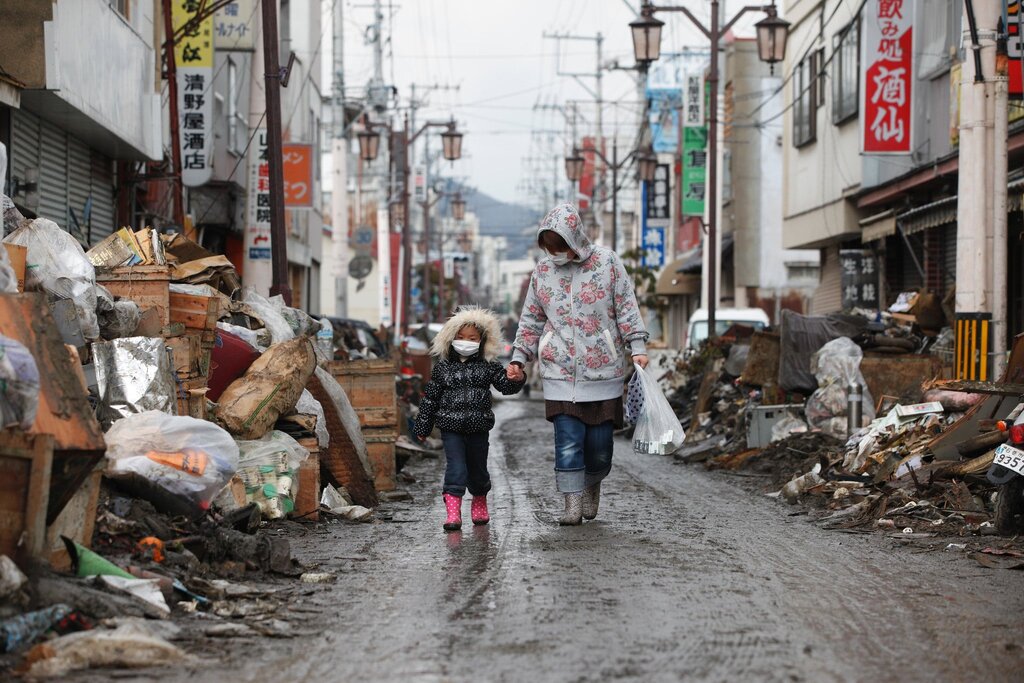 Waste pollution has been a major environmental issue for centuries, while Japan has a reputation for a comfortable living condition through proper waste management. Under what policies formulated, a “no-waste” environment has been created for the Japanese?

The Waste Problem in Japan

In the late 19th century, Japan suffered from waste problem due to modernisation. During the beginning stage of waste treatment, there is not appropriate waste management and therefore garbage is often discarded on roadsides and leads to unsanitary conditions. Along with rapid urbanisation and economic development, urban waste began to skyrocket in the post war period. Waste management policies and recycling technology have been established gradually in order to deal with the rising amount of waste.

During the 20th century, total amount of waste generated experienced a huge growth due to economic growth and industrialisation. 35 millions tons of waste was increased in 20 years. Meanwhile, many kinds of waste have been generated, including construction waste and manufacturing waste. Waste generated by factories derives pollution and seriously damages public health. The urban setting also led to high consumption and waste generation. The Tokyo 23 wards generate around 3 million tonnes of municipal solid waste each year, around 70% of waste comes from households, while the other 30% comes from the business sector.

After the 21st century, average daily amount of waste generated per capita and overall garbage generation have been reduced gradually since 2005, following the introduction of recycling laws in the late 20th century. However, even with decreasing garbage appearance, remaining capacity of landfill was shortened. Currently, Tokyo has only one operating landfill – Central Breakwater Landfill. The largest amount in the landfill was incineration residue, followed by municipal waste. It has been predicted that this landfill will meet its capacity in around 50 years.

In 2020, due to the pandemic outbreak, waste from home is increasing while business waste and infectious industrial waste are decreasing. Total municipal waste in Tokyo 23 Wards generated have been reduced 7%. Meanwhile, no significant problem was observed in the waste management for municipal waste in Japan due to COVID-19. On the contrary, the pandemic accelerates reduce, reuse, and recycle, placing waste management in a better place.

How Does Waste Management Work in Japan?

Since the modernisation in the late 19th century, more waste has been created. Therefore, waste management policies were enacted to improve public health and ensure a comfortable living condition. The first policy “Waste Cleaning Act” was legislated in 1900. In the following years, different policies were implemented for three purposes: public health improvement, pollution problems and living environment protection and establishment of a sound material-cycle society.

During the 20th century, the economic system was based on mass production, mass consumption, and mass dumping, causing mass waste production. Therefore, the government promotes the establishment of a sound material-cycle society, and aims to reduce consumption and recycle waste based on 3R (Reduce, Reuse, and Recycle) (Figure 1). In the basic plan, for establishing a Sound Material-Cycle Society, goals for resource productivity and recycling ratio were set and expected to increase with years and amount of final disposal should be lowered. From 2010 to 2025, goals for resource productivity are intended to increase from 37 to 49; as for goals for recycling ratio, it should be raised from 14 to 18 in 15 years; and amount of final disposal should be lessened from 2,800 to 1,300 during 2010 to 2025.

Apart from enacting policies, application of technology on waste management became common after the 21st century. Different technologies were applied to handle different kinds of waste and stages of waste management. Various equipment was used for transporting waste to domestic and overseas stations. Garbage collection tracks in Japan are often lighter in order to increase the load capacity. On the other hand, for the handling of PET bottle recycle project, PET bottles were collected under the Act on the Promotion of Sorted Collection and Recycling Containers and Packaging and remade them into new PET bottles or carpets with the high technology at collection point.

Facing the pandemic outbreak, the Japanese government has applied some countermeasures to the pandemic in waste management. In September 2020, Guidelines for Measures against COVID-19 in Waste Treatment were published. Guidelines for household garbage (Figure 2) and medical waste disposing were issued.

Figure 2. Instructions issued by the government for household waste treatment under the pandemic.

Is Waste Management Sustainable in Japan?

According to the United Nations, sustainability refers to “meeting the needs of the present without compromising the ability of future generations to meet their own needs.” Through proper waste management, Japan creates a comfortable living condition for the present by formulating and implementing policies.

With the above policies and measures taken, total amount of waste generated, including industrial and municipal waste, has declined slightly since the enactment of the Basic Act for Establishing a Sound Material-Cycle Society after 2000. Waste generation per person per day in 2019 was 918g, which has declined 0.03% from 919g in 2018.

For the amount of waste ditching, amount of municipal and industrial waste and final disposal amount have been abated since the 1900s. Within 10 years, 30 million tons of industrial waste and 6 million tons of municipal waste have been minimised. Waste reduction rate in 2019 increased to 99% and the amount of landfill waste diminished 1.1% from 2018. However, the recycling rate was slightly dropped 0.3% from 2018.

However, the capacity of landfill sites is still facing a slightly downturn trend even with decreasing landfill waste. Remaining landfill capacity was decreased 1.8% from 101,340,000 m3 in 2018.

To transition to a more sustainable city, Japan has to face the problem of reducing landfill capacity. In the “Sustainable Design TOKYO” project issued in 2018, future goals towards a more sustainable Tokyo by comprehensive waste administration were set. The major goal is to dwindle consumption and boost recycle and reuse rate by selecting low-carbon, natural symbiosis, and recycling products. Before 2030, the recycle rate is expected to increase 10% and the total disposal rate is expected to reduce 25%.