Last Month Was the Hottest November Ever Recorded 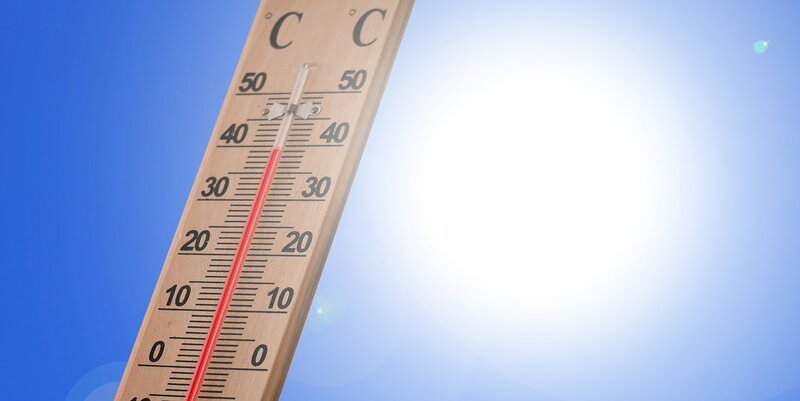 The world experienced its hottest November on record, according to data from the EU’s Copernicus Climate Change Service. Globally, November temperatures were almost 0.8 degrees Celsius above the average for 1981- 2010 and 0.1 degrees higher than last year. This warming comes despite the cooling effect of the La Niña weather system.

In a statement released by the service, the service’s director, Carlo Bountempo, says, “These records are consistent with the long-term warming trend of the global climate. All policymakers who prioritise mitigating climate risks should see these records as alarm bells.”

However, the WMO’s secretary-general, Petteri Taalas, said that La Niña’s cooling effect “has not been sufficient to put a brake on this year’s heat.”

The five hottest years in history have all come since 2015. Earth is seeing an increase in the frequency and strength of extreme weather events as human activities such as the burning of fossil fuels contribute to a rise in average global temperatures.