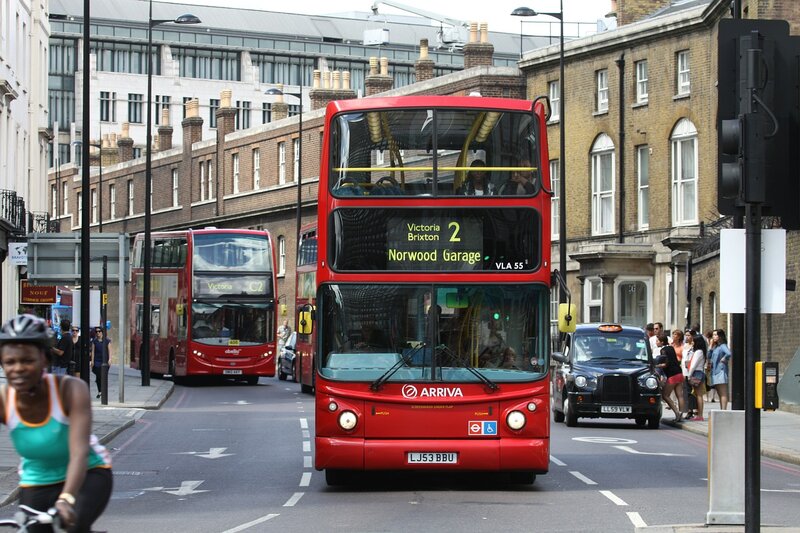 The Mayor of London, Sadiq Khan, has announced plans to give £10 million pounds to the city’s Green New Deal fund, which will aim to combat air pollution by providing affordable solar power to low-income households affected by the pandemic, introducing electric powered transport on a larger scale and generating thousands of green jobs. The fund is designed to stimulate economic growth in London in the wake of the pandemic as well as to double the city’s green economy sector by 2030; setting a target for zero carbon emissions by then as well.

The funding is to be allocated into various sectors to enhance greener emissions, create further jobs in solar installation whilst starting low-carbon heating projects to reduce high energy bills for London residents. London is currently enduring some of the worst fuel poverty levels in the entire UK, with data from 2018 displaying that Londoners face higher than average fuel rates – between 11.4% to 12.1%.

The investment is to be divided up into three areas:

Decarbonising the Built Environment
Over £750 000 will be contributed towards this aim. This entails tackling emissions from heating and electricity in London’s buildings. Programmes will make homes more energy efficient and ensure London is supplied with more green energy through district energy networks, using clean sources such as solar to reduce pollution.

Green Transport and Public Realm
This entails tackling transport emissions and encouraging walking, cycling and using electric vehicles. Projects will also improve access to green spaces and the natural environment while increasing London’s adaptation to climate change impacts, giving further support to green start-ups and businesses. £6 million will be given to the new Local Energy Accelerator project, which will go towards altering London’s transport. This initiative will also include promoting walking and cycling options instead of just improving the London Underground system.

Green Foundations
This entails supporting the growth of new and existing businesses in the green economy. Further funding will be given to the Advanced London and Better Futures projects. Projects will create job opportunities and develop skills for Londoners to exploit the opportunities that the transition to a low carbon circular economy presents.

The money will be invested in a range of projects, programmes and foundations to help achieve these objectives. London’s Community Energy Fund, which facilitates electric vehicle charging points and installation for school solar panels, will receive £500 000 for community energy groups and an additional £165 000 for further project developments. Solar Together London, a successful group-buying solar programme for affordable solar installation, will receive £60 000 for further training and to provide employment opportunities.

The fund also aims to convert the 9 000 buses in London to be electric-powered, which would be a giant step forward in cutting the city’s air pollution; in 2017, CO2 emissions from London was estimated to be 30.3 million tonnes.  New projects have also been launched to support and develop clean energy projects such as creating renewable heating sources and further implementing electric vehicle charging points and solar panels.

Another new project, Grow Back Greener Fund, will be given £650 000 to create green spaces within urban areas. The Mayor’s Retrofit Accelerator programme has also launched, which involves bringing landlords and the supply chain together to install solar power to ageing properties in order to reduce energy bills.

Khan has stated his optimism for these future investments to build a more eco-friendly, green-conscious capital: “I am delighted to be investing £10 million in projects that will create green collar jobs in London as part of our Green New Deal that will both support our economic recovery from COVID and tackle inequalities faced in our city. The funding will directly help those most likely to experience cold and damp homes, and also support Londoners with limited access to green space. We must rebuild our city post COVID so that it’s cleaner, greener and fairer.”