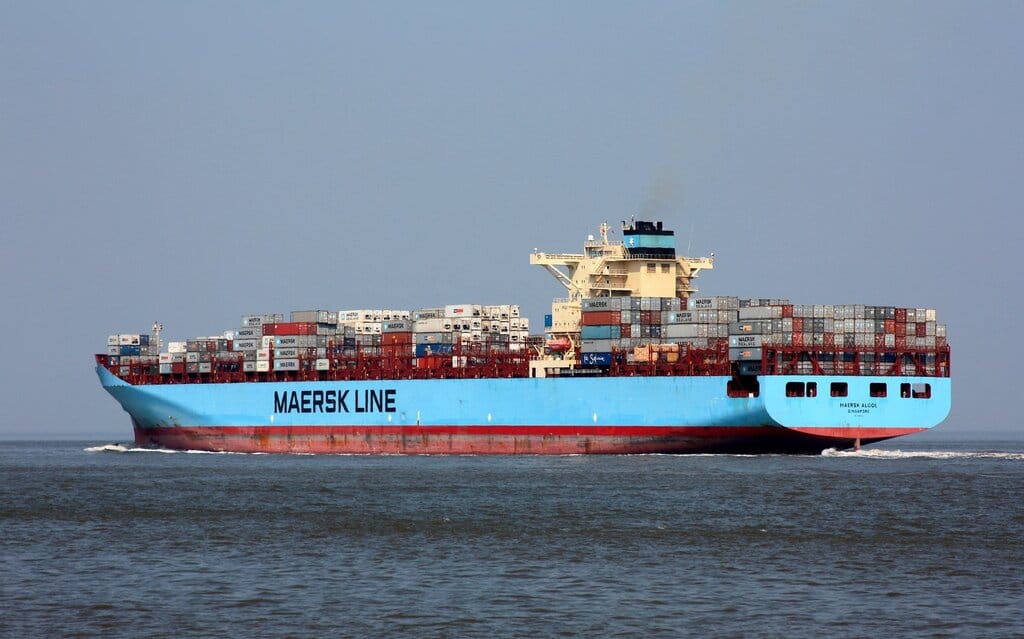 The world’s largest shipping business Maersk announces a new shipping fleet that runs on carbon neutral methanol, paving the way for decarbonisation in the maritime and shipping industry.

Danish shipping firm Maersk has invested 1.4 billion on a fleet of the world’s first container vessels that are capable of running on carbon-neutral e-methanol fuel.

The new fleet, consisting of eight large container vessels, will be built by South Korea’s Hyundai Heavy Industries and will have the capacity to carry around 16,000 containers. Denmark’s European Energy and its subsidiary, REintegrate, will be setting up a facility to produce the fuel.

Carbon-neutral methanol is produced either with biomass such as crop waste and paper pulp, biogenic carbon dioxide or by sustainably obtaining hydrogen and carbon using methods such as renewably powered electrolysis and carbon capture, respectively and combining them. Production at the new facility is scheduled to begin in 2023 and the plant looks to generate approximately 10,000 metric tons of e-methanol to be used by Maersk’s ship every year.

The eight newly purchased vessels are expected to hit waters in early 2024 and Morten Bo Christiansen, Maersk’s head of decarbonisation, has said that the new fleet will save “a million tons of CO2 every year.”

The carbon footprint of global shipping is significant and one that the world can no longer ignore. According to the International Energy Agency, international shipping was responsible for approximately 2% of “global energy-related CO2 emissions” in 2019. Maesek’s transition towards carbon neutral fleets could pave the way for more shipping companies to decarbonise.

Carbon-neutral methanol is also more than twice as expensive as conventional fuel but the company is optimistic that they can shape the fuel market with its demand and help drive down future fuel costs.