The Challenges of Decarbonising the Maritime Industry 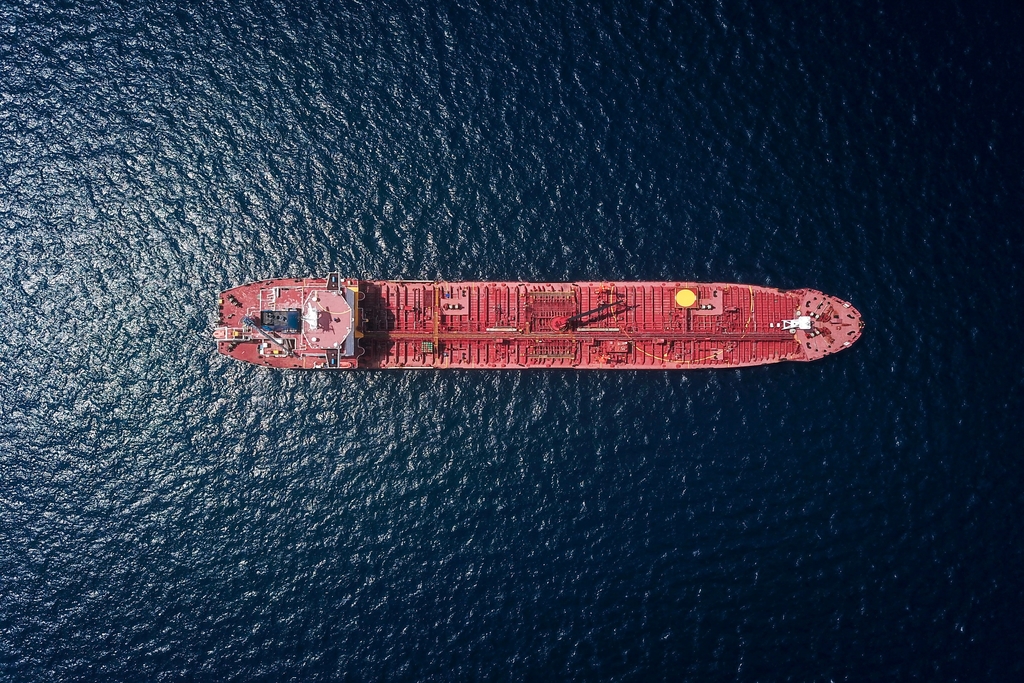 Shipping associations have proposed creating a fund raised by the maritime industry with US $5 billion for research to develop cleaner technology to help the sector meet emissions-cutting targets. An ambitious target has been made for the industry to build a commercially viable zero-carbon ship by 2030. What are the obstacles in decarbonising the maritime industry?

There have been calls by shipping associations for a mandatory contribution of US $2 per ton on fuel used by ships to raise money for the fund. The International Chamber of Shipping, an industry body backing the fund, says a $2 per ton fuel contribution would raise the $5 billion over 10 years, based on the fuel consumption of the world’s fleet of about 250 million tonnes a year.

The shipping industry is a vital part of world trade- 90% of goods are transported by sea. However, it is also one of the most carbon-intensive industries contributing to climate change due to its reliance on fossil fuel; according to UN shipping agency, the International Maritime Organization’s (IMO) GHG Study 2014, the industry accounts for 2.2% of the world’s carbon emissions. In light of this, the IMO has set a target of cutting the industry’s greenhouse gas emissions by 50% from 2008 levels by 2050, which will require development of zero- or low-emission fuels and new ship designs using cleaner technology.

Along with this target, over 70 parties including the maritime industry, financing company and other stakeholders have formed a coalition, known as the ‘Getting to Zero Coalition’ that has committed to developing a commercialised, zero-emission fleet by 2030.

The fund will focus on accelerating the research and development and deployment of low-carbon and zero-carbon fuels, energy sources, propulsion systems and other novel GHG mitigation technologies that are applicable to the maritime industry. It is primarily focused on transoceanic vessels as the current application is limited to ferries and small ships. An example is Ampere, which launched in 2015 and is the first commercialised electric-powered car and passenger ferry in the world developed by Norled. However, the ferry holds 120 vehicles and 360 passengers, a low capacity compared to a transoceanic ship carrying thousands of containers.

What is Stopping Shipowners?

Although there are multiple measures developed to enhance ship operational efficiency e.g. wind assistance technology, complete decarbonisation requires a high cost of replacing the heavy fuel oil engines to other fuels and engines. A study from the Energy Transitions Commission estimated that decarbonisation may cost US $150- 350 per tonne, higher than that of aviation by at least US $40 per tonne.

Another study conducted by Lloyd’s Register and UMAS sought to review and rank existing alternative technologies. The study also consulted shipowners and asked what they were looking for in considering the viability of onboarding alternative fuels. They wanted the options to be viable at a moderate carbon price (eg. $50 per tonne of carbon) and without too great an increase to the cost of the ship- no more than 10%. They also wanted reassurance that the impact of the carbon emissions weren’t simply being moved to the electricity generation or other fuel production processes.

Finally, the energy source should only be a possible solution if emissions can be nullified within the ship’s life cycle. However, these requirements are still unsatisfied due to prohibitively high voyage costs of existing technologies.

What are the Options?

The study concluded that ‘advanced’ biofuel is economically outcompeting other alternatives to fossil fuel systems (‘advanced’ meaning that it can be manufactured from various types of non-food biomass, also called second generation biofuels).

Synthetic fuels, including hydrogen and ammonia, were ranked second best. These fuels can be used to power internal combustion engines (ICE), electric motors and fuel cells. The ICE system powered by synthetic fuels can also be flexible during the period of fuel transition; of these three engines, ICE is regarded as the best option as it is compatible with different types of fuel.

Yet, one of the major limitations of these fuels is that they have relatively lower energy densities, which means that they require more storage space. Technological advancements regarding fuel production and reducing on-board storage will help enhance the viability of these synthetic fuels.

Apart from these technical barriers, Torben Vollemund, the spokesman for the Global Maritime Forum believes that the challenge also lies in the collective actions of multiple stakeholders in decarbonising the maritime industry.

If the fund receives the backing of IMO member states, it could be in place by 2023. The proposal will be discussed by the organisation’s next Marine Environment Protection Committee at its next meeting in March.

Combating the climate crisis is a challenging task. Indeed, both technology advancement and stakeholder engagement are equally important in decarbonising the maritime industry. Financing research and development is a positive move, which will hopefully speed up the development of technologies that will aid in creating a more sustainable shipping industry. As demand for goods exponentially increases and trade increases accordingly, this is essential.