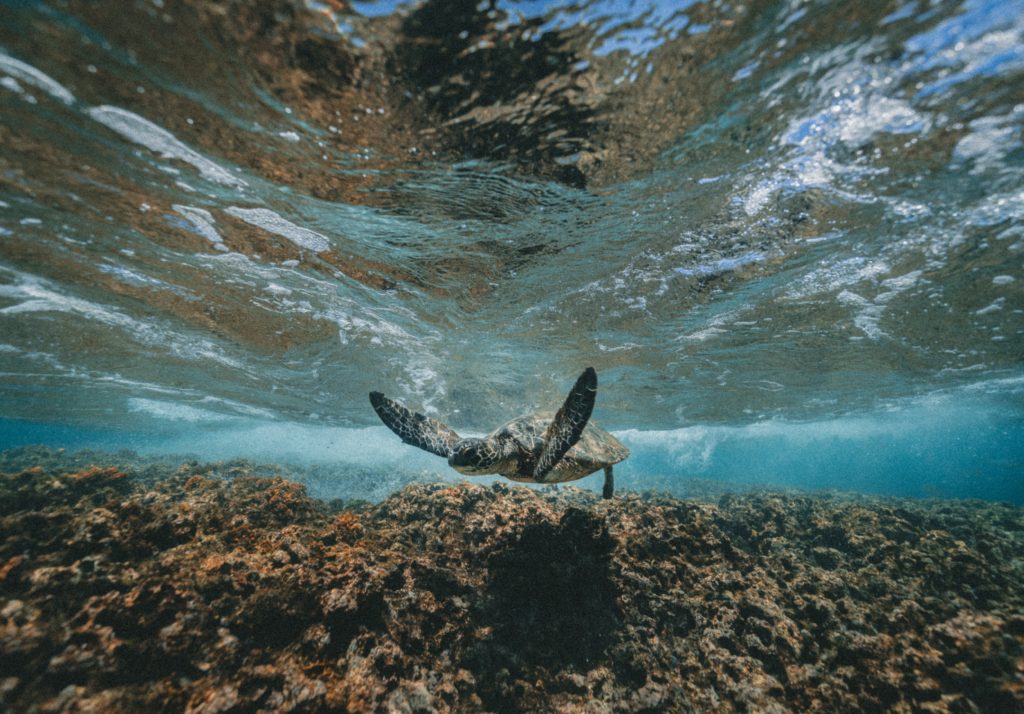 The Philippines and Marine Ecosystem Conservation

Covering a major portion of the Coral Triangle, with more than 16800 sq km of coral reef, the Philippines is a global centre for marine biodiversity. Its central region, from Luzon to Mindanao, has more marine species per unit area than any other place on the planet. It is home to a unique plethora of seagrass, invertebrates, seaweeds, and marine mammals.

But the country is struggling to conserve its marine life in the face of overfishing, destructive fishing practices, and growing plastic pollution. These human activities coupled with climate change have led to an unparalleled decimation of its marine biodiversity.

A study published in the Philippine Journal of Science reports that reefs in the country’s territorial waters are no longer in excellent condition, and that 90% are classified as either poor or fair. Another 2017 report by the United Nations predicted that all 29 World Heritage coral reefs, including one in the Philippines, will die out by 2100 unless carbon emissions are drastically reduced.

Decades of destructive practices like dynamite fishing, bottom trawling, and cyanide fishing have wreaked havoc in the Philippine Sea. An analysis by the University of British Columbia found that destructive fishing methods have been liberally used in the Philippines since the 1960s, with peaks in the 70s and 80s when national fishing policies shortsightedly encouraged higher yield from fish stocks with no regard for collateral side-effects. Although the authorities issued a ban in the late 90s, those fishing methods continue to be commonly practiced until this day.

In 2014, the European Union issued a yellow card to the Philippines warning that it would be banned from exporting to the bloc unless its fishing activities were strictly regulated. In response, the government introduced a new fisheries code that called for stricter measures against destructive methods. But it has produced mixed results due to the absence of serious enforcement measures.

While a modicum of regulation has managed to discipline the domestic fishing fleet, foreign fishing vessels from China, Vietnam, and Taiwan have been carrying out large-scale illegal fishing within the country’s exclusive economic zone (EEZ) since 2012. Policing foreign vessels in territorial waters has been a significant geopolitical challenge for successive governments.

Growing plastic pollution is another menace altogether. Last year, the country attracted international attention when a young whale shark was found dead in Davao del Norte province and a biologist retrieved a cup, wrappers, and numerous other plastic items from its stomach. This incident has helped to highlight the acute nature of ocean pollution in Southeast Asia and the Philippines in particular. In 2018, the government permanently restricted access to Boracay, a favoured holiday destination and an important economic driver, because of the sheer amount of trash in the water. It has since reopened.

Ocean Conservancy, an NGO,  in its report ranked the Philippines as the world’s third-largest ocean polluter, as the country generates 2.7 million metric tons of plastic waste annually and disposes 20% of that directly into the ocean.

Such a high concentration of plastic waste has caused disease outbreaks on the coral reef and irreversible harm to a number of marine species. Besides significant damage to marine habitats, the Philippine Sea recorded an overall decline of 29% of fish stocks.

Only a strict enforcement mechanism and conservation methods based on a coordinated, national marine monitoring system can save the marine biodiversity and aquatic ecosystems of the Philippines. Other countries have demonstrated that it is possible for developing economies to couple sustained economic growth with a wise use of natural resources.