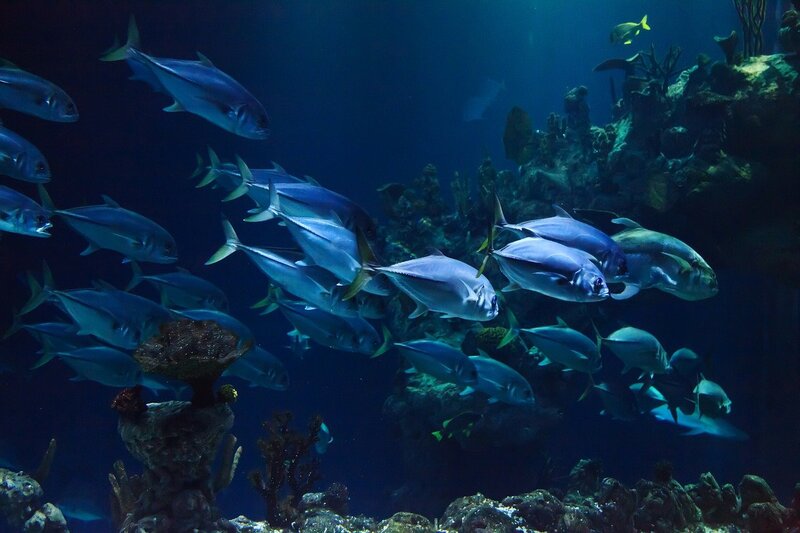 A new study has found that marine heatwaves have become more than 20 times more frequent over the past four decades due to the burning of greenhouse gases.

A marine heatwave is an extended period of time in which the water temperature in a particular ocean region is abnormally high. The study, published in the journal Science, is the first to look at the anthropogenic impacts on marine heatwaves and was conducted by a team of marine scientists at the University of Bern in Switzerland. By examining satellite measurements of sea surface temperatures from 1981 to 2017, the team found that these heatwaves have become longer, hotter and more frequent.

In pre-industrial times, extreme marine heatwaves similar to those seen in the past decade would have occurred once every few hundred to thousands of years. However, the team found that if global temperatures rise 1.5 degrees Celsius- the goal of the Paris Agreement- these heatwaves could happen once a decade or century. If temperatures increase by 3 degrees Celsius, these heatwaves could become as frequent as once a year of decade.

Charlotte Laufkӧtter, one of the authors of the study, says, “Ambitious climate goals are an absolute necessity for reducing the risk of unprecedented marine heatwaves. They are the only way to prevent the irreversible loss of some of the most valuable marine ecosystems.”