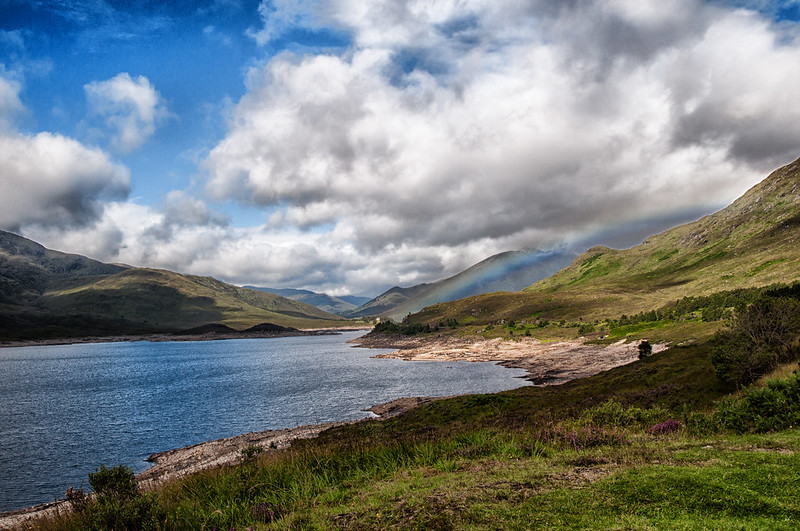 The largest marine protected area (MPA) in Europe has come into force for an area of the deep sea off the Western Isles in Scotland. The new MPA means that 30% of Scotland’s seas are now protected, taking Scotland past the proposed new global target for 2030 being negotiated by the UN Convention on Biological Diversity.

The West of Scotland marine protected area, announced by Scottish Natural Environment Minister Mairi Gougeon, involves an area of more than 100 000 sq km in the north-east Atlantic and aims to protect habitats from marine industry projects and some types of fishing, making it the largest MPA located in national waters in the entire north-east Atlantic.

Scotland is home to a number of endangered species including coral gardens and deep-sea sharks. There are also areas of deep-sea mud, cold-water coral reefs and habitat inhabited by fish such as blue ling, gulper sharks and Portuguese dogfish.

Gougeon says, “Protecting Scotland’s marine environment is crucial for supporting the sustainable recovery of our marine industries. This designation will also form a key element of our Blue Economy Action Plan, which we committed to developing in our Programme for Government.”

There are three telecommunications cables that cross the site and under MPA rules, the operators will be asked to take measures to minimise potential harm caused by maintenance work. Further oil and gas exploration activity may also require “additional mitigation measures on a case-by-case basis to achieve conservation objectives.”

The designation of this site is part of a final package of MPAs that aim to reach the international target of 10% global MPA coverage by the end of 2020.

A 2019 WWF report shows that Europe is insufficiently protecting its oceans and needs to be doing more to meet international targets. Only 1.8% of the sea area within the EU is designated as protected areas as well as protected by concrete measures.