Scientists Propose a Universal Species List: What Does This Mean? 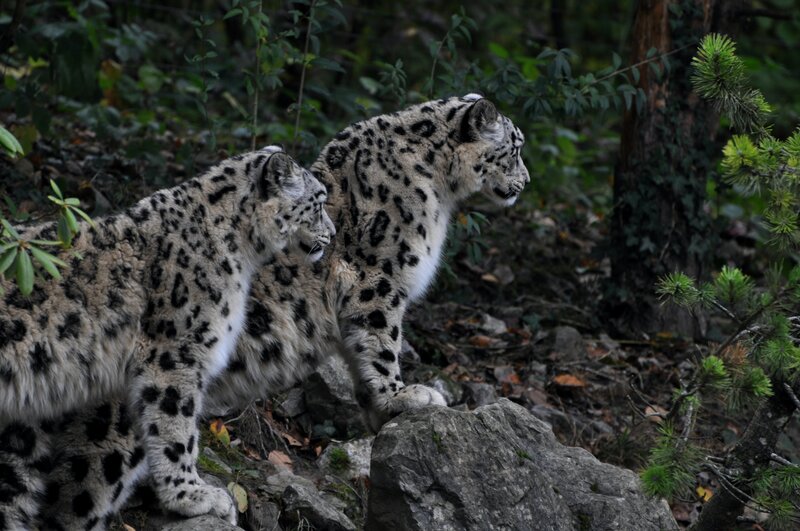 Scientists have put forward a proposal to develop a universal list of species on Earth. The 10-principle framework aims to better manage biodiversity and conservation in the age of accelerating environmental changes. What are these principles and how would they help?

When it comes to conservation and biodiversity, a universal list of species would serve multiple functions. Broadly, it would help the mitigation of the trade on wildlife products, as restricted under the Convention on International Trade in Endangered Species of Wild Fauna and Flora (CITES). The lack of such an authoritative universal list hinders the effectiveness of conserving biodiversity as different taxonomic practices may confuse users.

There are projects such as the Catalogue of Life that are already working on creating a comprehensive global index of species, however it has not been universally adopted by taxonomists, governments or conservation organisations.

The lack of a single authoritative list of species has resulted in a number of issues. Four main drawbacks of the existing taxonomic practices have been identified: first, some of the world’s species are invisible to those who lack the resources to access or navigate specialist taxonomic literature: there is hardly a single complete list of marine invertebrates of the deep sea, however there are four big ones for birds. Second, the lack of a unified list means that  taxonomic contributions are often missed because information is so scattered. Third, it causes confusion between what lists to consult and fourth, users may unknowingly follow outdated species identification guides or lists.

What Do The Principles Consist Of?

The 10 principles of compiling the universal list of species were proposed by a group of scientists aiming to support pre existing efforts on building a global list and providing a legitimate reason and institutional authority for adopting the list as a global standard across governments and world organisations.

These proposed governing rules help guarantee that the list will be properly managed and accepted by stakeholders including the taxonomist community, naturalists, ecologists, the commercial sector and government agencies:

The adoption of this governance system would require consensus and collaboration among different bodies. These principles should be agreed upon and refined, where the system would be operated by a representative body in accordance with these principles. The system should also be endorsed by key users such as the IUCN and other national bodies. The united list would also gather the thematic parties to develop a work plan for combing the current competing lists and maintaining and managing the created list.

A pilot programme has been launched by the International Union of Biological Science (IUBS) that aims to extend this 10-principle framework by gathering the taxonomic expertise, users of taxonomy, current aggregators of taxonomic lists and governance experts to establish a globally accepted taxonomic authority.

Compiling a global authoritative list may not be an easily accomplished task but in In view of facing the global extinction crisis, creating a globally-accepted list of the world’s species may help better manage the planet’s biodiversity.