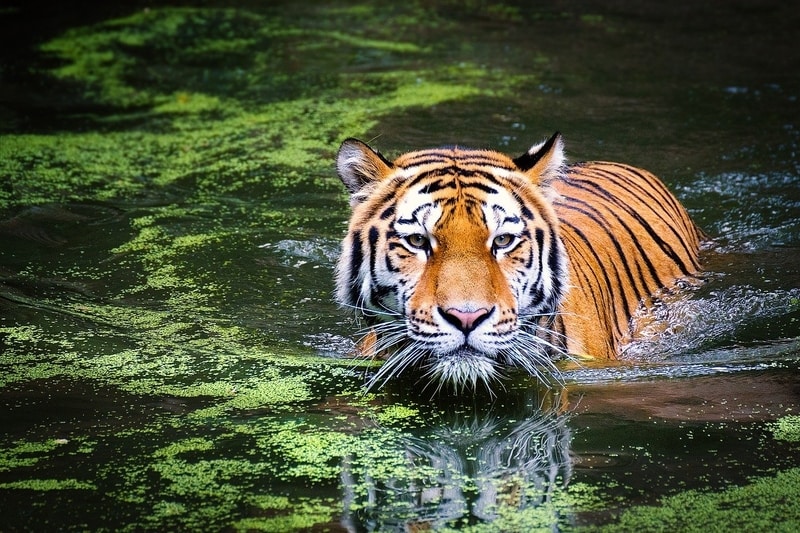 A new global assessment by the UN warns that one million animal and plant species are now threatened with extinction, calling this a ‘global nature crisis’. To slow this loss, experts from the UK and Germany have suggested that a feasible target to reduce mass extinction would be less than 20 extinctions a year, and say that this goal should be applied to all known species in the animal kingdom.

The UN said late last year that 2020 would be a ‘make or break year’ for the environment, in which key international meetings were set to be held to discuss pressing environmental issues for the decade ahead, such as biodiversity loss- which is being lost at a rate 1000 times greater than at any time in recorded human history- and rising temperatures. Many of these have been cancelled or postponed due to the COVID-19 outbreak that has rendered travel extremely difficult, if not impossible, and has diverted authorities to disease management and mitigation.

With rapid globalisation, the increase in consumerism has wiped out the forests of the world: between 1980 and 2000, 100 million hectares of tropical forest were lost, mainly from cattle ranching in South America and palm oil plantations in Southeast Asia. Naturally, this has impacted those species that call these forests home, and according to the assessment, an average of around 25% of animals and plants are now threatened.

The researchers say that achieving this mass extinction target should ensure that natural systems continue to function and meet the needs of people and the rest of life on Earth.

According to Dr Kate Brauman from the University of Minnesota and lead author of the study, we are now living in a time when the rate of biodiversity loss is unparalleled. Amidst the daily hustle and trading in markets, we forget that it is these very species that create the foundation of food chains and energy chains that are essential to our survival as well. To make matters worse, every year we dump 300-400 million tons of heavy metals, solvents, toxic sludge and other wastes into the waters of the world. Plastic pollution has increased ten-fold since 1980, and as such, we are producing a mountain of waste.

One of the major drivers of such biodiversity loss is land use. This entails repurposing grasslands or ancient woodlands into plantations for harvesting crops to satisfy commercial demand, and this practice is particularly prevalent in the tropics. Increasing agricultulture has come at the expense of forests, due to the increased demand for food, especially meat as 70% of agriculture is related to meat production. The same can be said for our oceans, which face immense pressure from fishing. Because of unsustainable and harmful fishing practices -in 2015, 33% of fish stocks were harvested at unsustainable levels- live coral cover on reefs has nearly halved over the past 150 years.

Further, a recent analysis says that the sixth mass extinction of wildlife on Earth is accelerating. More than 500 species of land animals are on the brink of extinction and are likely to be lost within 20 years; the same number were lost over the whole of the last century. The scientists say that without the human destruction of nature, this rate of loss would have taken thousands of years and they warn that this may be a tipping point for the collapse of civilisation.

The dire situation has highlighted the need for the world to work toward a common goal of reducing biodiversity loss, and the proposed mass extinction target may be one way to do this. “Progress on biodiversity loss has been far too slow, limited or ineffective,” says Georgina Mace, ecologist scientist and professor of Biodiversity and Ecosystems at UCL, London. Moreover, scientists have long warned that close contact with wild animals through hunting, trade or habitat loss puts the world at increased risk of outbreaks of new diseases, as seen with the COVID-19 pandemic, that spread to humans through contact with animals, possibly a pangolin or a bat. This has seen widespread closures of nature parks around the world, which has meant a lack of staff and surveillance of protected areas, which has created favourable conditions for poachers and illegal wild animal traders to operate undetected.