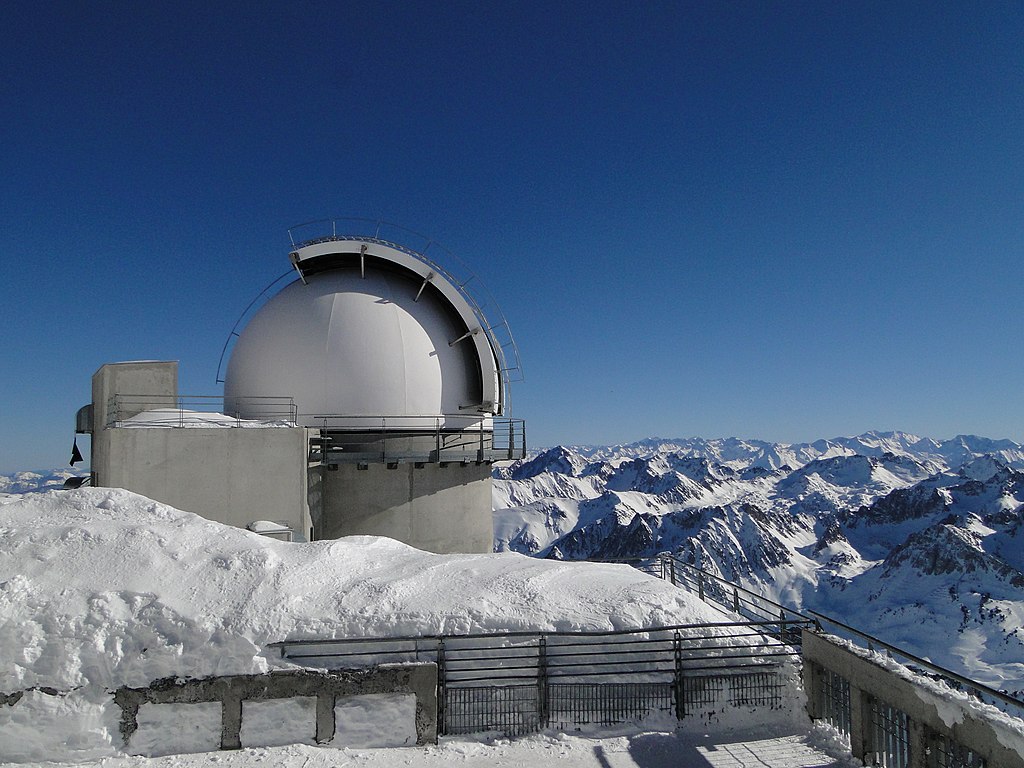 Microplastics broken down plastic waste can potentially travel anywhere across the world as scientists discovered microplastic particles from Africa and North America in the air over high mountains in France.

Microplastics – tiny plastic fragments that measure less than 5mm that are often found in ocean waters and soil – have been detected in the air as high as the French Pyrenees, which is 2,877 metres (9,439 feet) above sea level, suggesting microplastic particles’ ability to circulate the Earth.

In a new study conducted by the French national research institute CNRS, scientists detected the presence of microplastics as they were sampling air at the Pic du Midi Observatory in the French Pyrenees,  a supposedly “clean station” due to its height and limited influence exerted on it by the local climate and environment. Researchers found the microplastics in the air originated from places as far as North Africa and North America.

According to the leading author of the report, Steve Allen of Canada’s Dalhousie University, particles are capable of travelling vast distances when microplastics reach the Earth’s troposphere – the lowest layer of the planet’s atmosphere – where there’s friction between the air and Earth’s surface and wind speeds are relatively low.

“Once microplastics hit the free troposphere it’s the super highway for pollution movement. There’s high wind speed and very little rain up there, so the pollution doesn’t get rained out and it just travels much faster [than in the planetary boundary layer below],” Allen said.

“We’re not surprised that it’s up there but we’re sad that it is. These tiny particles are excellent transporters of pollution, they act as little balls of Velcro, collecting viruses and other pollutants on the outside of the particle as it moves,” said co-author Deonie Allen.

You might also like: Microplastics in the Marine Environment and its Climate Implications: How to Overcome the Impacts?

Some microplastic particles are said to have travelled an average of 4,500km, from places such as the US, Canada, the UK, and North Africa, as well as marine sources including the Atlantic Ocean and Mediterranean Sea, before reaching the French Pyrenees air. Researchers have also said that some particles might have come from western Europe, suggesting that microplastics are travelling through the Earth’s atmosphere rather than between continents.

“The marine source is the most interesting,” Allen said. “Plastic leaving the ocean into the air that high — it shows there is no eventual sink for this plastic…It’s just moving around and around in an indefinite cycle.”

The study also points out the potential health risks the travelling microplastic particles could pose as they can be inhaled and cause breathing problems. Polyethylene was identified to be the most common plastic material in these particles, which is often used in plastic packaging, and highlighting the urgent need for a better strategy than exporting  plastic waste to other countries.

“It’s just coming back in a few weeks’ time. There’s no borders in nature,” Allen states.