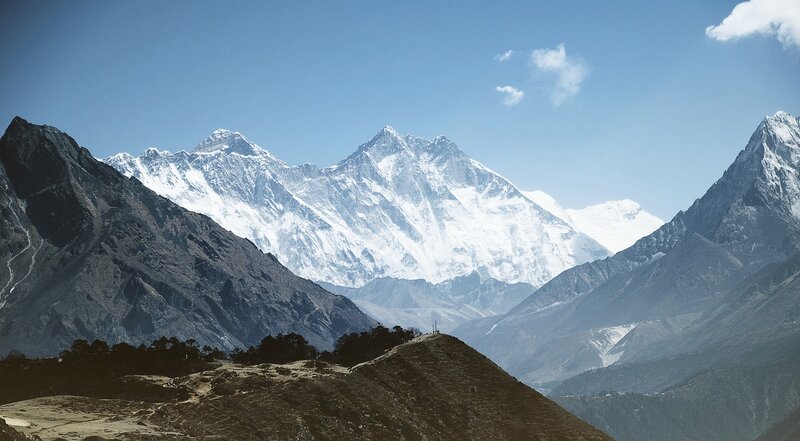 Microplastics have been found in snow close to the peak of Mount Everest. Humanity has now polluted every corner of the world, from the highest mountain to the deepest point on Earth.

The study, published in the journal One Earth, found microplastics within a few hundred metres of the top of Mount Everest, at a spot known as the balcony. From snow samples collected from 11 locations on the mountain-ranging from 5 300 metres to 8 440 metres high, microplastics were found in all of them. The highest concentration of microplastics were found around Base Camp. The fibres likely came from clothing, tents and ropes used by mountaineers.

Imogen Napper from the University of Plymouth, who led the new research, says, “It really surprised me to find microplastics in every single snow sample I analysed. Mount Everest is somewhere I have always considered remote and pristine. To know we are polluting near the top of the tallest mountain is a real eye-opener.”

While reducing, reusing and recycling large items of plastic waste is important to reduce the amount of waste breaking down into microplastics, microplastics can also be shed from clothing made from synthetic fabrics. We need to focus on creating clothing with better fabrics, as well as using natural fibres such as cotton when possible.