More Than 40 Countries Pledge to Phase Out Coal Power Generation 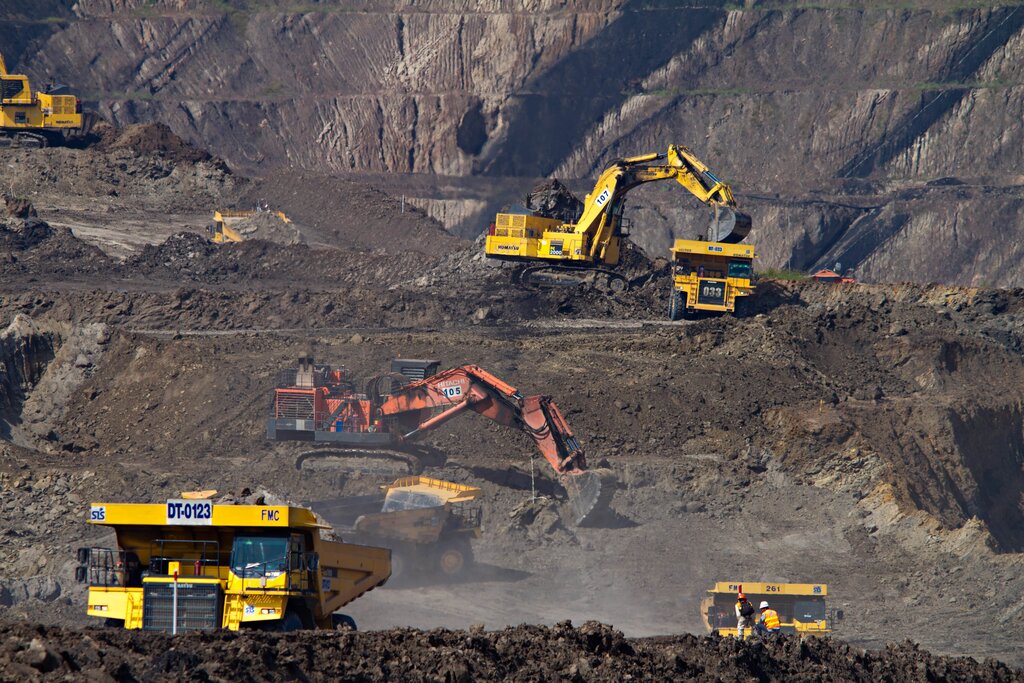 The COP26 climate summit saw more than 40 countries agreeing to quit coal for power generation, but China and the US, the world’s biggest consumers of coal, fail to join.

More than 40 countries have agreed to phase out coal, the world’s dirtiest fossil fuel, as a source to generate electricity, in pledges made at the UN climate summit in Glasgow.

Major coal-dependent countries including Poland, Vietnam, Chile, Canada, South Korea, Ukraine and Indonesia, are among the nations that have vowed to quit coal. Disappointingly however, top coal consumers including China, the US and Australia failed to join the deal, making it all the more difficult for the world to reach the goal of limiting global warming to 1.5C above pre-industrial levels.

More than 100 financial institutions and organisations have also signed up to the pledge, with a number of major banks agreeing to stop financing coal projects.

Signatories have agreed to end all investment in new coal power generation domestically and internationally, but the pledge lacks any concrete commitment or timeline to phase out coal production and consumption.

As the host country of the COP26 summit, the UK had hoped to be the one that “consigned coal to history”. But without countries like the US, the world’s third largest coal consumer, in the pledge, it would take another decade or even more for the world to phase out the dirty fossil fuel.

In a separate commitment however, the US and more than 20 other countries and financial institutions agreed to end public financing for all overseas fossil fuels projects by the end of 2022.