Natural Disasters Have Nearly Doubled in Past 20 Years- UN 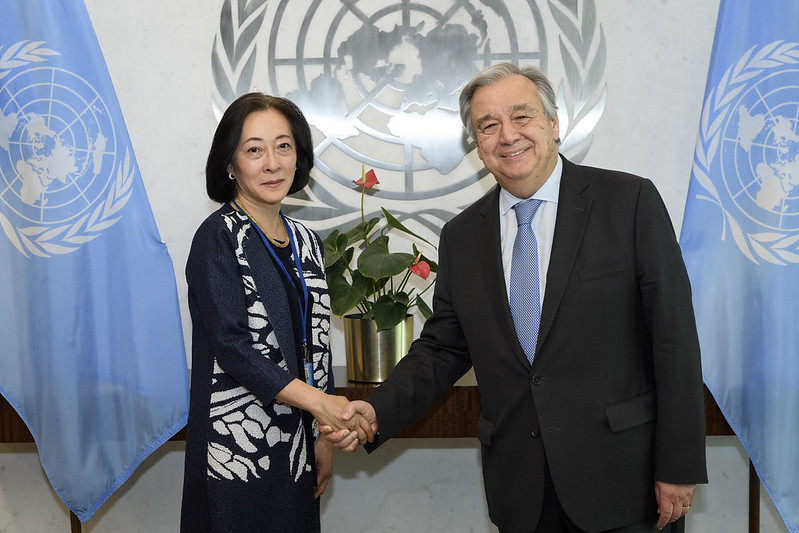 A new UN report has found a near doubling of natural disasters in the last 20 years. The report by the UN Office for Disaster Risk Reduction (UNDRR) added that political and industry leaders around the world are not doing the work necessary to stop the world from becoming an “uninhabitable hell” for millions of people as natural disasters become more frequent as a result of the accelerating climate crisis.

This increase was largely attributed to a rise in climate-related disasters, including extreme weather events like floods, drought and storms. Extreme heat is proving to be especially fatal, the report says.

In a virtual briefing, UNDRR chief Mami Mizutori accused governments of not doing enough to prevent climate hazards and called for better preparation for disaster events to come. Mizutori says, “It is baffling that we willingly and knowingly continue to sow the seeds of our own destruction, despite the science and evidence that we are turning our only home into an uninhabitable hell for millions of people.”

In particular, Mizutori noted that developing countries continue to have the odds “stacked against them, in particular by industrial nations that are failing miserably on reducing greenhouse gas emissions.”

She urged governments to deliver on promises made in 2015 under the Paris Agreement. UN member states agreed to put in place national and local strategies to reduce disaster risks by 2020, but so far just over 90 have delivered them. She says, “It really is all about governance if we want to deliver this planet from the scourge of poverty, further loss of species and biodiversity, the explosion of urban risk, and the worst consequences of global warming,” she said.

The report warns that the world’s current trajectory has the planet heading towards at least a 3.2-degree Celsius increase in temperature by 2100, which will trigger such extreme climate disasters that any improvements made to disaster response will be “obsolete in many countries.”