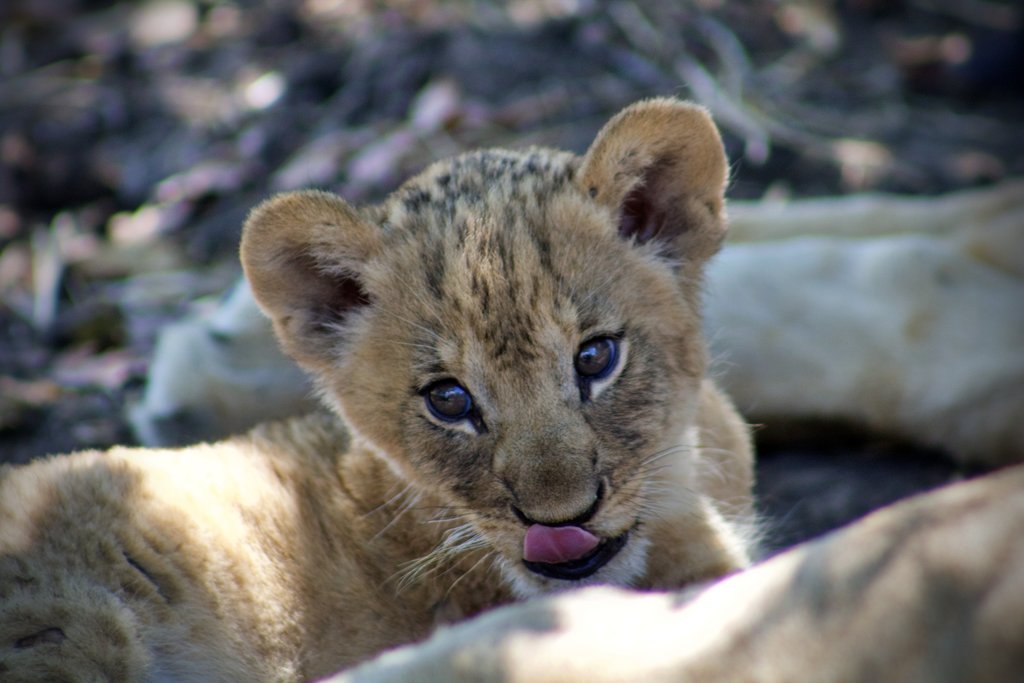 African Parks (AP), a grantee of the Lion Recovery Fund, discovered in April that a new lion cub has been born in Malawi’s Liwonde National Park. This is the first lion to be born in the park since the mid-1980s.

In August 2018, AP completed the translocation of nine lions (seven from South Africa and two from Majete National Park in Malawi) to Liwonde National Park, in partnership with the LRF and the Leonardo DiCaprio Foundation. Prior to AP’s intervention, Malawi was at risk of losing its small lion population entirely; areas that were previously depleted of wildlife due to snaring, poaching, and lack of protections saw dramatic recovery thanks to AP’s management partnership with the Malawian government’s Department of National Parks and Wildlife. After successful lion reintroduction in Majete, they decided to repeat the same process in Liwonde National Park, which has led to the birth of a new cub. The LRF granted AP the funds to facilitate this great task.

These projects have paid off as lions have returned to this landscape, resulting in the birth of this new cub. Liwonde’s original population of lions was wiped out decades ago due to poaching and human-lion conflict, but since 2015, AP has trained and equipped rangers, built effective infrastructure, removed over 40 000 snares, bolstered community engagement and finally reintroduced the lions themselves in 2018. This created the conditions that allowed for the arrival of this newest member of the pride.

Liwonde is an example of what the effective management of protected areas can achieve, with the help of government support and donor funding. AP’s intervention and partnership with the Malawian government made the restoration of Liwonde possible, allowing wildlife to safely return and communities living around the park to benefit from its stabilisation. With regular ranger patrols, perimeter fences, strong community engagement programs and careful reintroduction strategies, lions in Liwonde are reclaiming the home they lost decades ago. With fewer than 20 000 lions remaining across Africa, it’s a plan that can ideally be replicated in other countries within the species’ range.

The original article can be found here.

LRF’S success depends on the active involvement of communities whose lives and livelihoods depend on the natural ecosystems they seek to sustainably protect. Do you want to support highly dedicated and passionate conservationists throughout Africa and help them to continue their work to protect lions, their prey and their habitats? See what you can do to restore lion populations and protect their landscapes.

About the Lion Recovery Fund

The Lion Recovery Fund’s goal is to double the number of lions by 2050 through deeper and broader actions by the conservation and philanthropic community alike.

It targets protected landscapes and ensures that they are sufficiently resourced and managed to help lions, their habitats and prey, and the surrounding community, thrive.

The LRF also supports a number of projects that are designed to tackle both the trade in lion body parts and bushmeat to help keep lions and their prey safe.