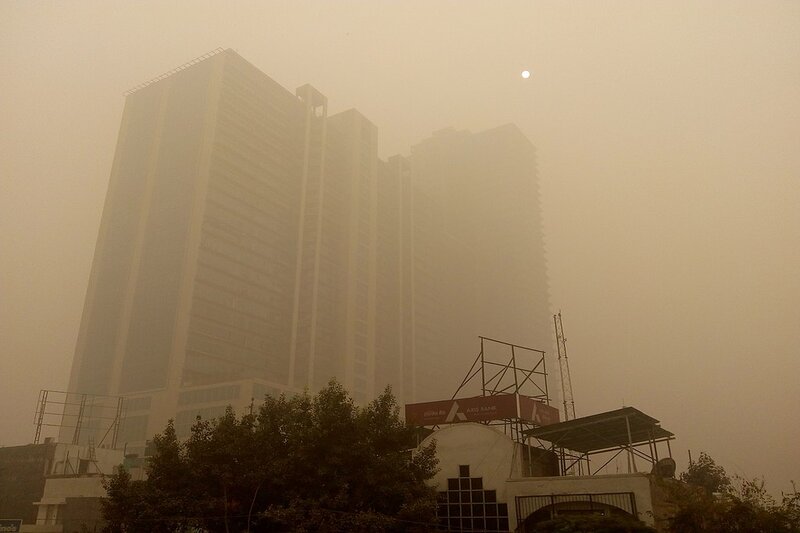 Officials in India’s capital city, New Delhi, have introduced an antipollution campaign to try and curb air pollution ahead of winter, when the city is often covered in a toxic, smoky haze. They have warned that the dirty air could make COVID-19 more dangerous.

The capital’s leader, Arvind Kejriwal, says that the government will start an anti-dust campaign, reduce smoke caused by agricultural burning and implement a mobile app for citizens to lodge complaints against people suspected of polluting.

Preliminary studies have identified a positive correlation between COVID-19-related mortalities and air pollution. There is also a plausible association of airborne particles assisting the viral spread.

Further, as reported by The New York Times, health experts claim that high levels of air pollution over a prolonged period of time have compromised the disease resistance of people living in New Delhi, making them more susceptible to the virus. As of October 19, the city has had about 328 000 confirmed cases of COVID-19, with nearly 6 000 deaths. More than a million Indians are estimated to die each year due to air pollution-related diseases.

This new campaign would not be the capital’s first attempt at curbing air pollution. It has experimented with limiting the number of cars on the road, deployed anti-smog guns and halted construction activity. However, these have not been successful because neighbouring states have not cooperated.

Anumita Roychowdhury, an air pollution expert and the executive director at the New Delhi-based Center for Science and Environment, says that both the causes and cure for air pollution in the city are well known, but that the exact steps are “not being carried out at the correct scale.”