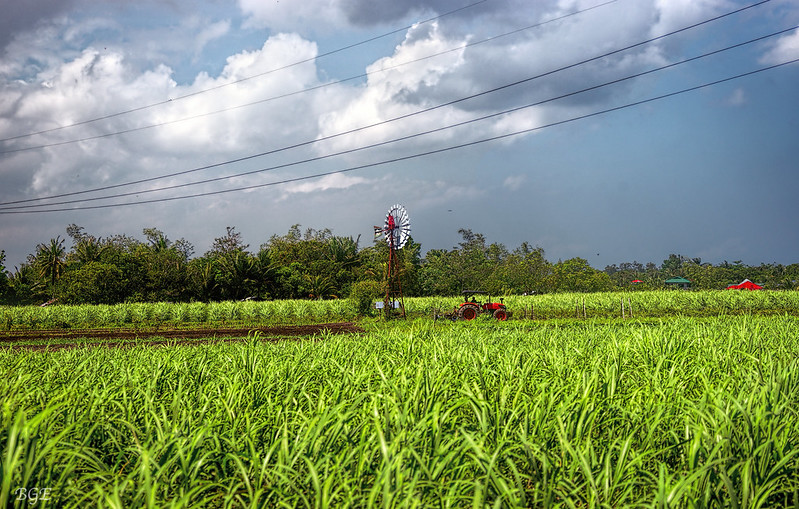 According to a new study, emissions of nitrous oxide (N2O) are increasing at a faster rate than any other greenhouse gas, mainly due to a rise in nitrogen fertiliser application for food production. Already, these emissions have surpassed projections by the Intergovernmental Panel of Climate Change (IPCC).

Nitrous oxide is 300 times more potent than carbon dioxide and it also destroys the stratospheric ozone layer, which protects the planet from most of the sun’s ultraviolet radiation. N2O remains in the atmosphere for an average of 114 years and it creates a positive climate feedback in which the climate crisis increases N2O emissions from soils. While the gas is found naturally in the atmosphere, industrial processes, fuel combustion and agriculture are some of the human activities responsible for N2O emissions.

The research, led by scientists at Auburn University, found that nitrous oxide has risen 20% from pre-industrial levels, from 270 parts per billion to 331. Previous research had failed to take into account natural sources of N2O or failed to gather enough data from South American and African nations.

The report found that the planet’s growing demand for food and livestock feed is the dominant factor in the N2O increase. Farmers are growing increasingly reliant on synthetic nitrogen fertiliser to boost productivity, especially those in emerging economies in Asia, Africa and South America, who are the largest contributors to global nitrous oxide emissions.

While modern synthetic nitrogen fertilisers allow for billions of people to be fed, as much as 58% of nitrogen that is applied to crops escapes from farms and pollutes the environment. Additionally, nitrogen runoff into nearby water bodies can cause eutrophication, which causes algal blooms that kill marine life and cause “dead zones.” To address this, farmers could use “green manure” using legumes that “fix” much of their own nitrogen from the atmosphere, that farmers can grow and then till into the soil, or they can adopt precision farming equipment that helps them apply just the right amount of fertiliser to their crops. As temperatures rise and food supply looks increasingly threatened, it is not feasible to completely cut out the use of synthetic fertilisers but we need to adopt farming practices that at least reduce nitrous oxide emissions.

Joseph Canadell, a climate scientist at the Commonwealth Scientific and Industrial Research Group (CSIRO) and co-author of the study, says, “This new analysis calls for a full-scale rethink in the ways we use and abuse nitrogen fertilisers globally.”