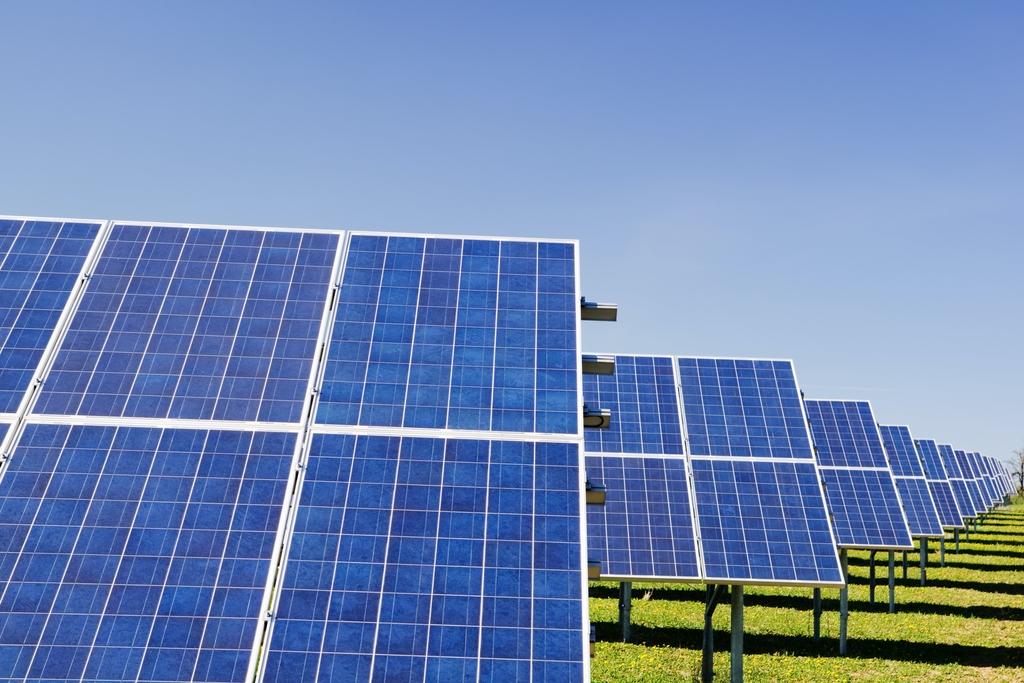 Some of the biggest economies in Europe- Great Britain, Germany and Spain- have recently achieved new records in solar energy generation, in part due to a drop in air pollution as a result of Covid-19 shutdowns, which has resulted in clearer skies and increased production of photovoltaic cells.

Great Britain’s solar production peaked at 9.68 GW in late April, up from a previous record of 9.55 GW set in May 2019. Germany generated a record-high 32.2 GW of solar power in the same period, accounting for 40% of the country’s electricity needs.

Lockdown measures as a result of the Covid-19 pandemic have seen a significant reduction in electricity demand across the UK. This change in demand, along with favourable weather conditions (sunny and cool- which allows solar panels to perform at their best) and a decline in air pollution, aided in the solar energy generation record throughout not only the UK, but the rest of Europe. The UK has seen at least a 25% decline in nitrogen oxide levels in recent weeks, but the drop is thought to be more pronounced, up to half, in the most polluted places in the country; air pollution can block solar radiation and make panels dirtier. Substances like sulfur dioxide also result in more cloud cover, reducing the output of solar photovoltaic systems.

In late March, Spain generated 6.3 GW of solar energy, accounting for about a quarter of the country’s electricity needs. This is the result of last year’s boost in installations, which expanded new capacity by 4.7 GW, making it the largest market in Europe.

In early April, Iberdrola grid-connected the 500 MW Núñez de Balboa project. With this extra capacity, the new record may have already been broken; the statistics for April will be released later this month.

Records are common at this time of year- panels installed in the previous six months make their first significant contribution to the grid. However, the effect is more pronounced this year.

A study published in Nature last year examined how much air pollution impacted the output of solar assets in China.

The researchers found losses of 11-15% between 1960 and 2015. The study also found that if pollution decreased to the levels seen in 1960, an extra US$1.9 billion of electricity could have been generated in 2016. China is forecasted to have 400 GW of installed solar by 2030; the additional revenue could reach US$6.7 billion a year.