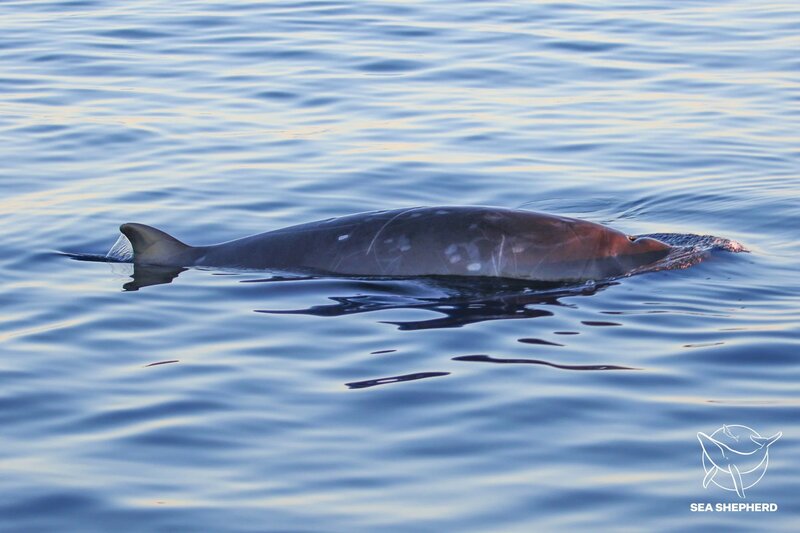 Scientists working off the western coast of Mexico say that they have found a new and previously-unknown species of whale.

Barlow says,”We saw something new. Something that was not expected in this area, something that doesn’t match, either visually or acoustically, anything that is known to exist. It just sends chills up and down my spine when I think that we might have accomplished what most people would say was truly impossible — finding a large mammal that exists on this earth that is totally unknown to science.”

Peter Hammarstedt, Director of Campaigns for Sea Shepherd, says, “Sea Shepherd strongly believes in the critical role that scientific research plays in supporting strong conservation action. To properly protect something, you have to love it; and you cannot love that which you do not know. The discovery of a new species of beaked whale proves how much mystery there is left to discover in the oceans that our captains, crews, and research partners fight to defend.”