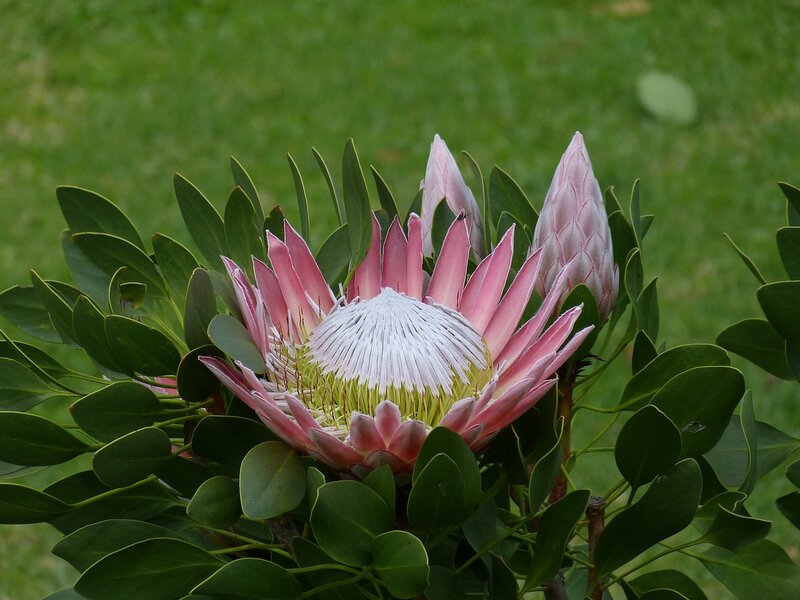 The International Union for the Conservation of Nature (IUCN), which compiles a regularly updated record of threatened species, has upgraded the outlook for European bison from “vulnerable” to “near threatened,” following extensive conservation efforts and breeding programmes. However, 31 other species have been newly listed as “extinct” by the IUCN, including frogs, several plants and a bat.

The IUCN researchers partly blame climate change for the loss of these plant species, as many of these plants are restricted in their range and shifts in natural fire cycles have affected them significantly, along with invasive species competing for space and a loss of habitat to farming.

The IUCN has now assessed almost 130 000 species of plants and animals, of which more than a quarter are threatened with extinction.