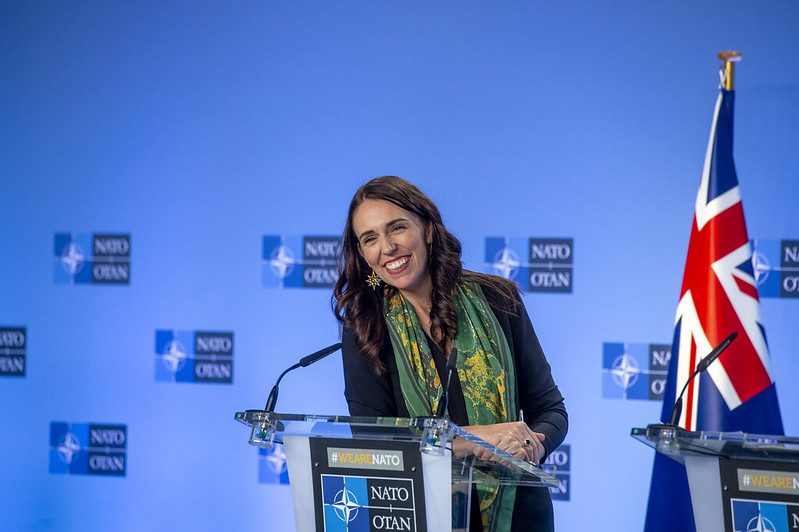 New Zealand has declared a climate change emergency and committed to a carbon-neutral government by 2025, in what prime minister Jacinda Ardern calls “one of the greatest challenges of our time.”

This week, a motion tabled in parliament recognised the “devastating impact that volatile and extreme weather will have on New Zealand and the wellbeing of New Zealanders, on our primary industries, water availability and public health through flooding, sea level rise and wildfire.” It also acknowledged the “alarming trend in species decline and global biodiversity.”

Besides New Zealand, 32 other nations have declared a climate emergency.