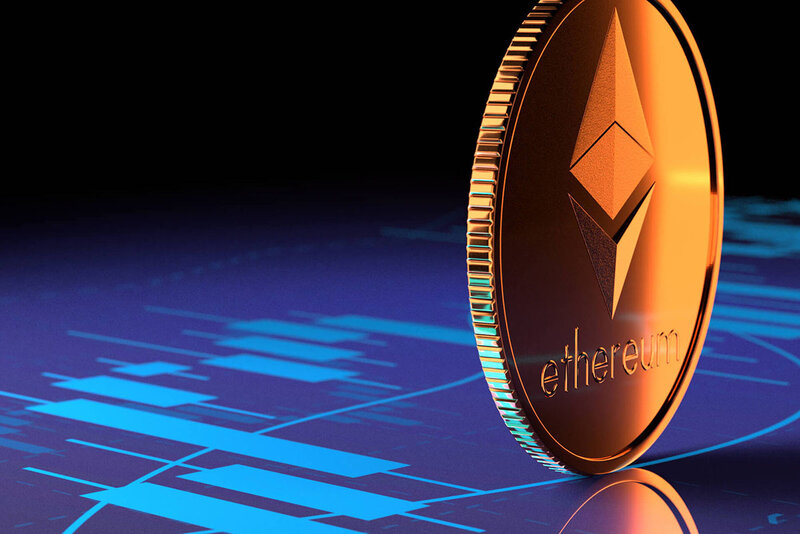 The art community is growing increasingly divided, and artists are trying to wrap their heads around the heated argument on non-fungible tokens, or NFTs. Celebrated by some as a way for artists to reap financial gains and condemned by others as an earth-killing polluter, they are nonetheless being touted as the new frontier of digital art. However, the environmental impact of NFTs has been brought into question and in the age of accelerating climate change, this has prompted more concern. What are NFTs and how can we determine their environmental impact?

What is an NFT and How Does it Work?

A non-fungible token (NFT) is a proof of ownership of a piece of digital art. It was invented as a way to allow digital artists to assert the originality of their work, in a medium where replicates are easily produced. When an artist mints an NFT of their work, an entry into a digital ledger called a blockchain is created. NFTs are usually minted on the cryptocurrency Ether. This blockchain entry is unique to the piece of work minted, so when it is purchased from the artist, it acts as a proof of your ownership. The actual digital art can still be copied in its usual file types (e.g. .jpeg or .png), but not the associated NFT. It also enables the artist to get a percentage of the profit each time it is bought or sold. With every transaction, a record is added to the blockchain. When you sell an NFT, you are paid in Ethereum cryptocurrency, which can be cashed out based on the fluctuating rate of exchange, like converting between country currencies.

What is the Carbon Footprint of NFTs?

First of all, what is a carbon footprint? It is an estimate of all the carbon emissions released in the process of creating and consuming a product. This process can vary widely. For example, to manufacture a carton of milk, what kind of cow feed was grown? Was renewable or fossil fuel electricity used? How did you travel to the grocery store? All this will affect the exact carbon footprint of a carton of milk. Due to these many unknowns, when we talk about an individual’s carbon footprint, it’s usually an estimate. Rather than calculating the exact size, such estimates are useful for understanding the scale of the environmental impact of NFTs, for example.

Some artists avoid NFTs because they do not feel a single transaction of art should have such a high carbon footprint — Digiconomist’s estimate of a single Ethereum transaction is roughly equivalent to 74 000 VISA transactions. Such a choice is similar to avoiding flights, or cutting out beef from your diet. Yes, travel and food are necessary, but taking planes and eating beef have a relatively high carbon footprint compared to most of their alternatives, so making one or two changes can reduce your footprint dramatically. The estimated carbon footprint of beef is about ten times that of chicken; a smaller difference than that between an Ethereum transaction and mailing an art print. Using this example, one could say that if you think switching from beef to chicken is a worthy sacrifice given the emissions reductions it would achieve, you would feel the same way about avoiding NFTs and sticking to art prints.

Why do people try to reduce their individual carbon footprint even though 71% of the world’s emissions are attributed to just 100 companies? It may seem like trying to bale out water from a river with a cup. It’s true that climate action requires massive effort from governments and corporations. But the public holds great power in its purchasing choices. The rise of “sustainable” items like reusable straws (whether legitimate or not), is the very result of consumer demand moving away from single-use products. Similarly, each new NFT artist would be contributing to a rapid increase in demand that the cryptocurrency industry would immediately consume more electricity to accommodate.

Industries Like Airlines or Agriculture Emit Way More Carbon. Why So We Accept Those, But Not NFTs?

NFTs are not being singled out — many people are also fighting for decarbonisation within large industries that society is deeply reliant on. They are inventing new technology, conducting research and participating in activism to decarbonise pretty much every part of society, because that’s how urgent and all-encompassing the climate crisis is. We can take steps to drive large-scale sustainability, as well as individual sustainability wherever possible. This “whataboutism” fallacy could be used to justify almost anything, like building bonfires in your backyard every night just for fun. It distracts from the real question of whether the carbon footprint of NFTs is acceptable for what they’re worth.

“I Need the Money from Selling NFTs, and Don’t Have the Luxury of Caring About Other Issues.”

Many still choose to take planes because there are no trains in their area, or eat beef because they need a special diet. Then again, they could change their mind when a new railway is built, or when beef gets too expensive. So, whether you think NFTs are worth the environmental impact depends on where you choose to draw the line, and what options are available to you. So, what are the options?

A carbon offset is a payment you make to help fund a project contributing to avoidance of carbon emissions (e.g., building solar power plants to help avoid the burning of fossil fuels) or removing carbon dioxide from the atmosphere (e.g., planting forests). Theoretically, the amount of offsets you buy can correspond to the amount of carbon emissions you are causing, so the two can “cancel out”. Though it seems like a panacea, experts urge that they should only be used where no better alternatives are available. This is due to the danger of carbon offsets being used to justify new carbon-intensive activity when the world should be prioritising emission reductions, and the fact that carbon offsetting projects are not always reliable. They could take decades to offset your carbon emissions (and we do not have decades to spare), or the carbon emissions they absorb could be released again soon after (e.g. if a planted forest is burned or cut down), among many other regulatory issues.

Blockchains like Ethereum and Bitcoin run using a system called Proof-of-Work (PoW), which is the main reason behind their high energy intensity. One alternative is to use a blockchain running with a different system, such as Proof-of-Stake (PoS). PoS blockchains like Tezos, Symbol or Polygon (all three support NFTs) do not rely on massive computing power, and thus consume much less electricity. According to Tezos, the estimated annual energy consumption of its blockchain is 0.00006Twh, compared to 33.57Twh for Ethereum.

Ethereum itself says it is transitioning to a PoS system, and its website is calling for new “stakers,” who will be responsible for securing the Ethereum PoS network and processing its transactions. An Ethereum researcher has stated that he is confident the new PoS Ethereum network, known as Ethereum 2.0, will go live sometime in 2021.

Some claim that PoW blockchains will also be acceptable if they run on renewable energy. A Cambridge University study found that 39% of all PoW work already runs on renewables, and this number may increase in the future. In this case, critics would point to the fact that overconsumption of renewables, which are a limited resource, is still detrimental. Remember that most sectors, like buildings and transport, are rushing to improve their energy efficiency. Moreover, PoW depends on the financial cost of computing rather than the amount of energy used, so renewables may lower energy intensity and cost, only for miners to use even more as the price of Ethereum increases.

Bear in mind that regardless of the type of blockchain, electricity consumption is not the only contributor to its carbon and environmental footprint. As the number of cryptocurrency miners and stakers increase, more computer hardware is used, which comes with its own manufacturing and extractive impact. So, the total carbon footprint of NFTs is bound to be higher than what has already been estimated.

Unfortunately, besides the environmental impact of NFTs, there is still more to consider. Issues like the financial risk of trading in Ethereum currency and whether collectors of NFTs truly appreciate the art they buy, are also worth exploring.