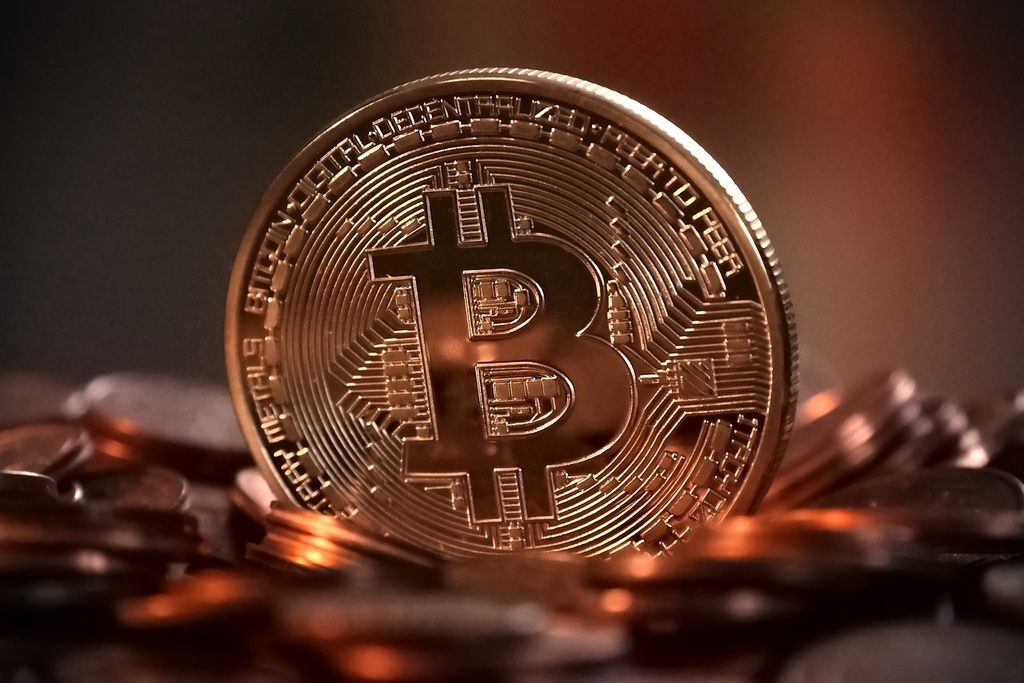 Bitcoin and other cryptocurrencies have been slated as the future of finance. However, are cryptocurrencies harming the environment? More light is being shed on their environmental impact as studies determine that each Bitcoin transaction consumes large amounts of electricity, a problematic finding as the world looks to make the shift towards green energy.

Since its first transaction in 2009, Bitcoin has soared in popularity and has been volatile at times. At the time of writing, a single Bitcoin costs USD 57 000. However, more concerning than its volatility is its energy consumption.

How Does Bitcoin Work?

Bitcoin is regulated through a blockchain in which each transaction is tracked through a public ledger ranging across computers worldwide. This ‘mining’ process, which allows validated transactions to take place, is extremely energy-intensive; a single Bitcoin transaction could power the average US household for a month, with the Bitcoin network able to process about seven transactions per second.

Computers used to mine Bitcoin need to be high-powered enough to solve complex computational math problems, too complex to be solved by hand. The amount of Bitcoin released is halved every four years or so, making the currency more scarce and valuable over time but also more costly and time-consuming for miners to produce, affecting its energy consumption rates further.

Is Bitcoin Bad For the Environment?

Real-time figures provided by the Cambridge Bitcoin Electricity Consumption Index show that Bitcoin accounts for 0.40% of the world’s total electricity consumption, and 0.34% of the world’s total electricity production, underscoring efforts to reduce the planet’s energy consumption and use of fossil fuels. Though the figure may seem small, it has a significant impact overall. To put these figures into perspective, the annual electricity consumption of Bitcoin is greater than the total energy required to power all the tea kettles in the UK for 29 years. Additionally, Bitcoin is just one of the thousands of cryptocurrencies currently in use.

Other cryptocurrencies, including Ethereum and Litecoin are continuing to grow in popularity, adding further pressure to the global energy consumption rate. As cryptocurrencies become more accessible to the general public, experts predict that the cryptocurrency industry will continue to expand, transforming the way we bank.

As Bitcoin usage becomes more common, Digiconomist estimates that Bitcoin’s annual energy consumption has risen from 9.6 TWh in February 2017 to 73.2 TWh in January 2020. If Bitcoin was a country, it would be the 40th highest energy-consuming country in the world, ranking above Colombia and the Czech Republic. The annual carbon footprint of Bitcoin, 34.76 megatonnes of CO2, is comparable to that of Denmark. A single Bitcoin transaction consumes more energy than 100 000 Visa transactions.

A fluctuating Bitcoin price, along with increases in computer efficiency, ‘slowed’ its energy footprint growth rate to 20% per month in 2017. If that trend continues, estimates suggest it could consume all the world’s electricity by January 2021. These estimates do not take illegal activity into account, suggesting that the energy consumption rate could be higher than predicted.

To determine energy consumption, researchers have relied on surveys, interviews and news reports, and have performed calculations based on network performances. Digiconomist’s figures are determined by the amount of mining revenue spent on electricity costs. However, determining the carbon footprint of cryptocurrencies is challenging as the total number of cryptocurrencies changes daily and they are untraceable.

It is unknown whether electricity for Bitcoin mining is generated from fossil fuels or renewables. Coinshares, a cryptocurrency asset management and analysis firm, states that 74.1% of the electricity used by Bitcoin is generated from renewables, such as hydropower, making it ‘more renewable-driven than almost every other large-scale industry in the world’.

However, many analysts dispute these claims; the University of Cambridge released a report in 2020 determining that only 39% of energy consumed by these mining facilities comes from renewable sources.

The complex computing systems used by miners mean that they spend 60-80% of their revenue on electricity. Because of these relatively slim potential profit margins, Bitcoin mining often occurs in remote rural areas where electricity is cheaper. It is suggested that energy sources include but are not limited to Chinese coal and hydropower and Icelandic geothermal power.

Cryptocurrencies may seem to be the future of finance and a worthwhile investment but it comes at a drastic cost. A report published by Nature Climate Change made an alarming statement that Bitcoin could alone produce enough CO2 emissions to push global warming above 2°C in less than three decades.

To resolve this, on March 19 2021, 26 technology companies in Europe signed a pledge to develop “digital green solutions” to help the world tackle climate change by curbing carbon emissions and digitally transforming key economic sectors. At the same time, European nations also signed a pledge to support what they called “clean digital technologies.” Countries vowed to, among other things, build 5G and 6G networks while backing blockchain technology, quantum computing and artificial intelligence.

As experts dispute the future of Bitcoin and other cryptocurrencies, one thing is certain: if they are here to stay, global energy consumption will rise drastically. With the impact of the climate crisis worsening, the question of whether the benefits of cryptocurrencies outweigh their environmental costs should be considered.