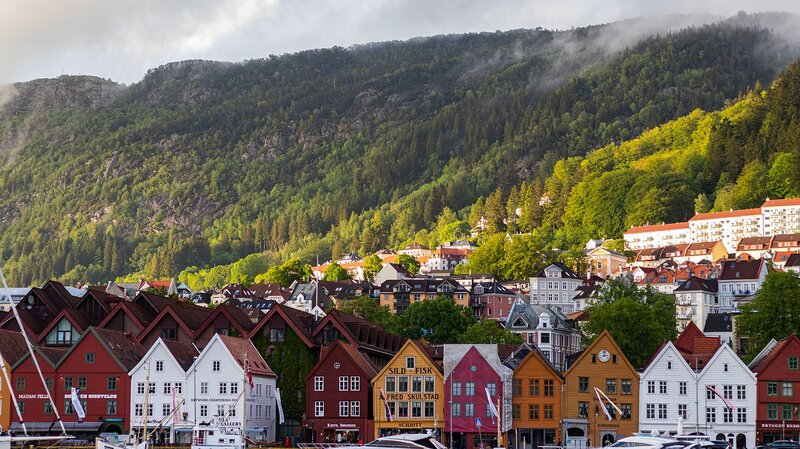 The government in Norway is funding a satellite dataset on the world’s tropical forests that is available for anyone to interact with and is free. The dataset comprises a high-resolution image map covering 64 countries that will be updated monthly that will allow people to understand how trees are being managed around the world.

Norway is funding the project through its International Climate and Forests Initiative (NICFI). The country is hopeful that it will help in the fight against deforestation. The Minister of Climate and Environment told BBC News, “”There are many parts of the world where high-resolution images simply aren’t available, or where they are available – the NGOs, communities, and academia in those countries can’t afford them because they’re quite expensive. So, we’ve decided to foot the bill for the world, basically.”

The NICFI has given USD$44 million to Earth-observation specialists Airbus, Planet and Kongsberg Satellite Services for access to their pictures and knowledge.

Planet currently operates the largest collections of imaging satellites in the world and it will provide the bulk of the data for the map, while Kongsberg will provide the technical support for users. The data can also be pulled down through Global Forest Watch.

Planet CEO Will Marshall says, “We envisaged 3m-per-pixel resolution and daily revisit. You need to be able to see what’s happening at the individual tree level and you need that rapid revisit to stop deforestation in the act, instead of just counting the lost trees at the end of the year.”

Ideally, the data will be able to help investors and companies that deal with, or buy from, areas associated with deforestation, as well as NGOs, journalists, scientists, smallholders and those groups representing indigenous peoples to more effectively hold the powerful to account.

It is also aimed at helping governments to act on illegal deforestation by giving them mechanisms to see where the issue is, where they need to act and where things are improving.

Marshall says, “This project will work at the global scale, or the scale of 64 countries – but be local enough that its information can empower local action. We’re trying to get this into a form that is as democratising as possible, so that anyone can use it. You shouldn’t need a PhD in satellite image processing in order to get the value from it.”

It is projects such as this from Norway that shows how a satellite can be harnessed to protect the world’s tropical forests and more broadly, aid in the fight against the climate crisis. It would be beneficial if the country share the knowledge they have gleaned from this project to aid other countries looking to better conserve their nature but are unsure where to start. Global cooperation is key.