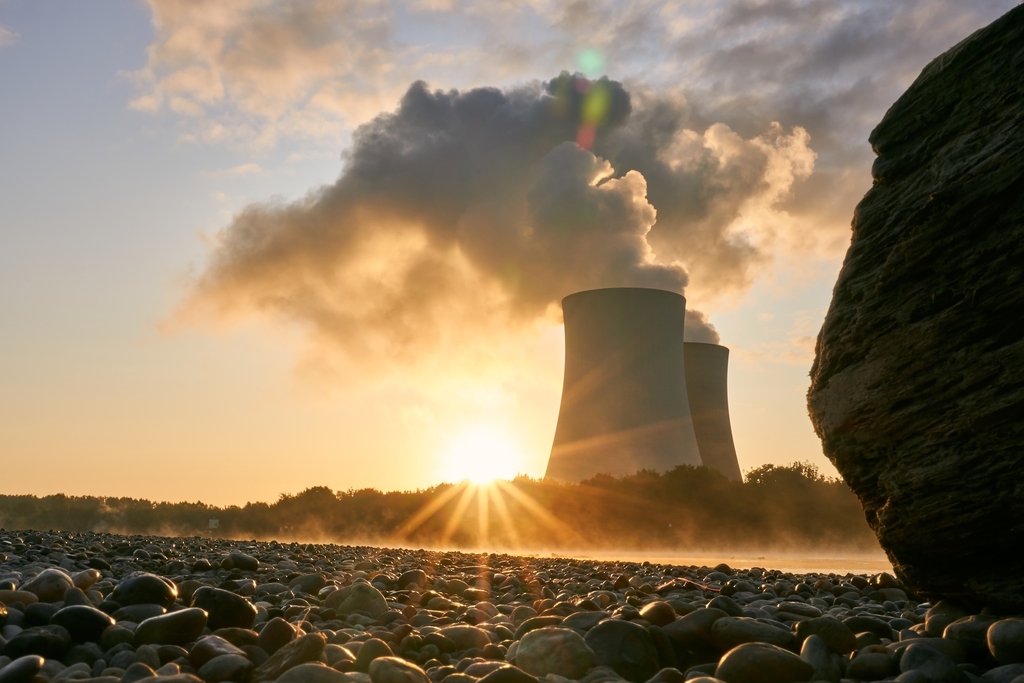 The upcoming Olympic games in Japan have renewed interest in the Fukushima Daiichi Nuclear Power Plant disaster of 2011. The country has been working to ‘revive’ Fukushima and improve people’s perceptions of the prefecture ahead of the games. Meanwhile, there are calls to invest in nuclear energy as the world shifts away from fossil fuels. Can nuclear still be trusted to fill the gap?

After the disaster in Fukushima, several countries, including Japan and Germany, saw a decline in public acceptance towards nuclear energy. As a result, these two countries started to abandon nuclear energy, using fossil fuels as the primary replacement energy source. However, according to a report by the International Energy Agency, there needs to be a ‘substantially expanded role’ for nuclear energy if the world is to meet both the demands for energy and reducing greenhouse gases.

Agneta Rising, Director General of World Nuclear Association, commented, “Nuclear will have an important role in supplying clean, reliable electricity that is delivered 24/7, so that people can meet their needs and aspirations without harming the environment.”

According to the report, the global nuclear industry has set the target to supply 25% of the world’s electricity by 2050, which would require a tripling of nuclear generation from 2017’s levels. From the report, however, the supply of nuclear energy is only set to double during this period, which will harm efforts to shift to low- and zero-carbon energy generation technologies.

As such, decisions to denuclearise by Japan and Germany, the 5th and 6th largest emitters of carbon dioxide respectively, makes it more difficult to achieve this low- and zero-carbon future. Hence, there is a need to quell public fear of nuclear energy and educate the masses about its benefits. Below are some reasons for this fear and the benefits of nuclear energy.

Understandably, when one thinks of nuclear energy, one thinks of tragedy, such as the atomic bombs that ended World War II and nuclear disasters such as those in Chernobyl and Fukushima. However, nuclear energy remains the safest method of power generation. When comparing the impacts of the climate change-amplified Australian bushfires and Typhoon Hagibis with the Fukushima nuclear meltdown caused by an earthquake that is estimated to occur only once every 500 years, the decision to denuclearise becomes irrational as the aforementioned incidents caused more harm.

As the news of nuclear plants operating smoothly is far less sensational than nuclear disasters and North Korea’s nuclear threats, it is no surprise that the media covers the latter more often. As a result, these pessimistic events come to mind more readily and are thus assumed to be more common than it is. This is known as availability bias.

While consulting a variety of credible sources about nuclear energy is the best way to improve one’s understanding of it, not everyone has the time or the inclination to do so. This results in the continual bad impression of the word ‘nuclear’.

In the unlikely event of a nuclear meltdown, radionuclides are released, which emit high levels of radiation. While this can cause cancer, the doses required are very high. Even in Chernobyl, the worst nuclear disaster thus far with a 36-hour delay in evacuation of residents, there is no evidence of a major public health impact attributable to radiation exposure. Similar observations have been noted for the 2011 Fukushima disaster.

Ironically, the fear of radiation is the biggest contributor to deaths. The displacement of citizens during the Fukushima disaster caused a significant shift in lifestyle habits, ones characterised by inactivity and confinement. This results in impaired physical, mental and social well being, increasing rates of obesity, suicide and alcohol abuse. It creates a self-fulfilling prophecy of sorts where those who fear death from radiation die sooner from another infliction.

As mentioned previously, nuclear energy is the safest form of energy generation, but the extent to which this is the case is not well-known. According to a paper comparing the deaths caused by accidents and air pollution per Terawatt hours (TWh) of electricity generated for brown coal (the dirtiest form of coal), coal, oil, gas and nuclear plants, the rates are around 32.72, 24.80, 18.43, 2.82 and 0.022 respectively.

To put the numbers into perspective, the world used around 23 000 TWh in 2018. Assuming 5 scenarios where the world produced all its electricity using each of the respective 5 fuels mentioned above, brown coal would result in 752 560 deaths; coal with 570 400 deaths; oil with 423 890 deaths; gas with 64 860 deaths and nuclear with 506 deaths. Even without considering the long-term health effects, environmental damages and social problems caused by fossil fuels, it is clear that nuclear generation is the safer option.

Conducting a cost-benefit analysis would determine whether the adoption of nuclear energy generation is an economically feasible decision. The estimated direct costs of the Fukushima nuclear meltdown is around $75 billion. However, the purchase of fossil fuels for energy generation would cost over $200 billion, and this is not taking into account the extraction and burning costs of these fossil fuels. Many countries, including Ireland and Saudi Arabia, are seriously considering the adoption of nuclear energy, considering the environmental and economic benefits it brings.

In general, there are 3 alternative pathways nuclear energy can evolve into: alternative design, size or process.

Alternative design refers to newer generations of generators, such as Generation III or IV. Generation III reactors are already available commercially and boast better safety, efficiency and costs savings than its predecessors. Generation IV reactors have similar improvements and the benefit of having a closed fuel cycle. This means that any nuclear waste generated by the plant can be reprocessed and reused as fuel, significantly reducing the total amount of waste generated.

Alternative sizes link to physical size and amount of energy generated. These are known as Small and Medium Reactors (SMRs). Due to their size, they offer more flexibility in their placements, be it building multiple SMRs to power a city or a remote village. SMRs can also be mass produced, making it cheaper by lowering initial investment costs.

Alternative processes consider other ways that nuclear energy can be generated. To date, all nuclear-related discussions have been about nuclear fission, where a large atom splits into smaller ones, releasing energy in the process. Scientists are looking at ways to generate energy using nuclear fusion, where two small atoms fuse to produce a larger atom which also releases energy. Since nuclear fusion is more efficient than fission, a successful implementation would ensure a constant source of energy.

However, many of these technologies still require years of testing before being commercially available. In the meantime, a change in mindset over the word ‘nuclear’ is necessary to allow for a more rapid adoption of these technologies once they are ready. Thus, it is important to educate the public of its necessity and benefits. As philanthropist Bill Gates said, “Nuclear is ideal for dealing with climate change, because it is the only carbon-free, scalable energy source that’s available 24 hours a day.”