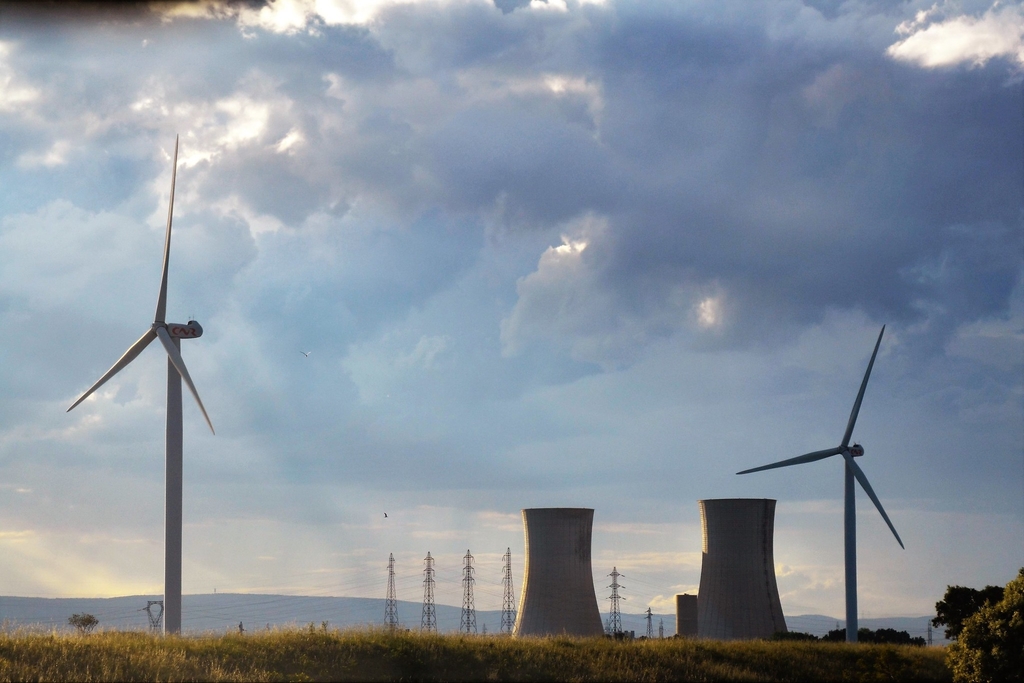 Fukushima, a prefecture in northeastern Japan synonymous with a devastating nuclear meltdown, is seeking to transform itself into a renewable energy hub, a move seen as an effort by the prefecture to break away from its nuclear past and embrace a renewable future. On a national level, however, progress in this realm has been murky.

In March 2011, Fukushima experienced a powerful earthquake and subsequent tsunami. The devastating natural disasters set off nuclear meltdowns at the Fukushima Daiichi nuclear power plant, known as the world’s worst nuclear disaster since Chernobyl in 1986.

When the magnitude 9.0 earthquake struck, eleven reactors at the nuclear plants shut down automatically. However, the 15-meter tsunami disabled the reactor cooling system and caused a triple nuclear meltdown. The disaster released radiation into the atmosphere and water, forcing the evacuation of over 150 000 residents.

Since then, the government and the operating company of the nuclear plant, Tokyo Electric Power Company, have been working to clean up and contain the damage, deploying thousands of workers to remove the radioactive material: wiping stains from roofs, cleaning roadside ditches, and raking leaves from under trees, which have been contaminated by radioactive material.

The plant operator has also been injecting water into the melted reactor cores to keep them cool. As the plant will likely run out of storage space by 2022, officials are devising strategies of what to do with the 1.2 million tons of treated radioactive water stored at Fukushima.

A panel of experts has proposed to re-treat the tainted water to safe levels and slowly discharge the water into the sea, but local residents, especially fishermen, strongly oppose this, fearing that it could hurt the reputation of local fishery products. Nevertheless, the government is leaning toward either dumping the water into the ocean or vaporising the water into the air. However, no date has been announced for implementing this plan.

In the meantime, Fukushima is moving towards a renewable future. The prefecture is dismantling the crippled nuclear power plant reactors and leading the national renewable energy drive. The local government has set a target of supplying Fukushima with 100% renewable energy by 2040, compared with 40% today.

Fukushima has been earmarked as a $2.75 billion renewable energy hub for developing 11 solar plants and 10 wind farms on contaminated former farmland and mountainous areas. The project is expected to generate up to 600 megawatts to power the Tokyo metropolitan region.

The construction of the project- financed by the government-owned Development Bank of Japan and Mizuho Bank, among others- is expected to be completed in 2024.

Renewable energy is viewed positively by residents in Fukushima, according to a 2017 survey, with 54% of residents saying that they wanted renewable energy, compared to 14% who did not.

Fukushima also hosts a number of renewable energy organisations, in which the researchers seek to improve the technology and efficiency of renewables, such as solar photovoltaic, wind and geothermal energy. The prefecture has received support from Japan’s government and businesses to become a testing ground for renewable technologies.

Nine years after the catastrophe, anti-nuclear sentiment remains entrenched among Japanese people. A number of polls found that the vast majority of Japanese citizens have lost faith in nuclear power and favour the phasing out of nuclear plants. Preceding the disaster, Japan depended on nuclear energy for roughly 30% of its electricity. However, in 2018, nuclear contributed only 4.7% to the nation’s energy mix.

In the aftermath of the nuclear meltdowns, Japan shut down all of its operational 54 nuclear plants to undergo inspections and updates for more stringent safety requirements and has planned to restart 30 reactors in an attempt to make nuclear power account for up to 22% of its overall energy mix by 2030.

Still, the national plans to reactivate idled nuclear plants have progressed slowly, impeded partly by stiff resistance from local residents and a spike in the safety costs. Therefore, the country is predicted to miss its 2030 nuclear target, an analysis revealed.

The prefecture’s nuclear-to-renewables transition is happening at a time when researchers and governments around the world are discussing the importance of nuclear energy in reducing fossil fuel emissions and tackling the climate crisis. Japan’s stall in emissions reduction commitments have been criticised.

The country recently unveiled its plans for tackling global warming, leaving carbon reduction targets largely unchanged from its existing commitments in 2015 towards the Paris Agreement. Its targets, a 26% reduction in emissions by 2030, are classified as ‘highly insufficient’ by the Climate Action Tracker analysis; if all government targets were at this level, global warming would exceed 3°C by the end of the century.

Once an avid proponent of climate action, Japan has appeared lukewarm in its commitments at UN meetings in recent years. The country is now taking on fossil fuels by settling for weak targets and regulations to fund coal, something that would lead to economic and environmental ruin, said Kimito Hirata of the Kiko network, a climate group in Japan.

However, renewable technological development has yet to be able to meet a region’s continuous energy demand. That means phasing out and rejecting the construction of new nuclear plants, a carbon-free and reliable energy source, may encourage countries to turn to fossil fuels for reliable energy supply, something which cannot happen if the world wants to decrease its emissions. In 2018, Japan generated around 17% of its energy from renewables and around 78% from fossil fuels and remains one of the only developed countries still building new coal-fired power stations.

There is still an opportunity for Japan to modify its targets, however, and will be further discussed at the United Nation climate talks, Cop26, which were postponed to 2021.

However, if Japan wishes to make the shift to fully renewable energy, it must hold Fukushima accountable for its promises and apply it to the rest of the country.