Op-Ed: Locust Swarms in East Africa Show the Interaction Between the Climate Crisis and Armed Conflict 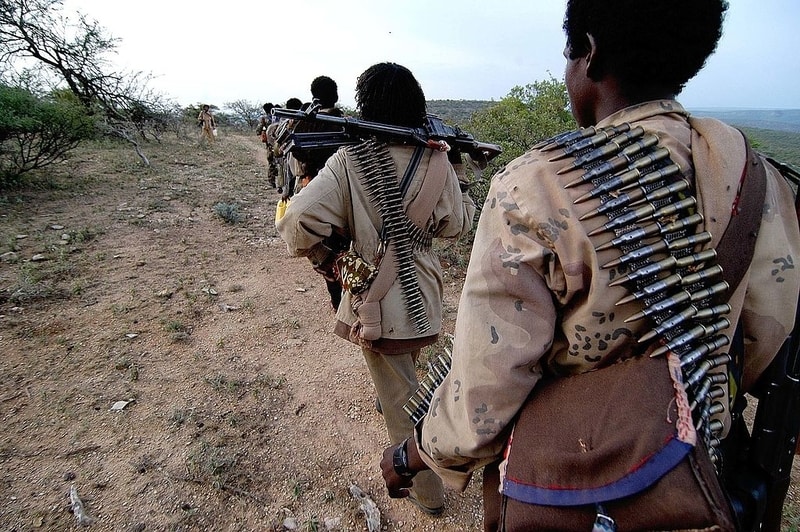 The locust swarms which continue to plague East Africa show how climate change can aggravate human conflict, which in turn makes formulating a response to natural disasters even harder.

East Africa continues to face an unparalleled threat to its food and human security from the continued breeding cycles of desert locusts. New swarms will begin to form in June and July, spreading from Kenya, Somalia and Ethiopia across the Horn of Africa and over to the Arabian Peninsula, India, Pakistan and Turkey.

The East African locust swarms expose the interactive relationship between the climate crisis and armed conflicts. The exceptionally large locust numbers are a product of extreme climatic conditions with cyclones on the Arabian Peninsula in 2018 and huge rainfalls in East Africa in 2019 providing the ideal breeding grounds – damp soil and growing vegetation – for desert locusts. One swarm in Kenya covered 2,400km2 – three times the size of New York City – while typical swarms cover around 100km2. These weather events are likely a result of temperature fluctuations in the Indian Ocean.

With climate change the primary cause of the locust swarms, human conflict acts as an exacerbating factor. A key method of controlling the growth of locust populations is spraying them with pesticide before they have hatched, a process which was severely hindered by conflict in Yemen and Somalia. The sprays themselves could also be detrimental to local ecosystems. One Kenyan expert suggests that the mass use of pesticides may ‘kill “useful” insects, such as bees and beetles’.

Yemen is an important area for the desert locust, with breeding grounds near the Red Sea and Gulf of Aden. Prior to the outbreak of civil war in 2015, Yemen had a well-developed infrastructure for dealing with locusts. But the conflict has severely damaged this infrastructure and made it difficult to administer locust control measures. Key equipment like four-wheel drive vehicles have been destroyed or stolen – making monitoring very difficult – and funding for spraying programmes has been decimated. In addition, large portions of the country are controlled not by the government but by Houthi rebels. This makes a coordinated response to locust breeding zones impossible.

From Yemen, the locusts quickly spread to Somalia. Significant areas for locust breeding in the country are not controlled by the Somali government. The semi-autonomous region of Puntland is administered by Al-Shabaab, an armed group who oppose the Somali government. Aid groups and the UN’s Food and Agricultural Organisation have had to negotiate access to Al-Shabaab controlled areas to conduct locust spraying operations, reducing the speed and effectiveness of these operations.

The locust swarms are likely to have a multiplier effect on food insecurity and conflict conditions in East Africa. The region has been severely affected by extreme climatic shifts, of which the locusts are the latest manifestation. Huge floods have already damaged the March to May crop season and the locusts will likely hinder the beginning of harvesting in July and August. In 2019, the food security of over 27 million people in East Africa was considered to be in ‘crisis’. Considering that a small swarm of locusts can eat the equivalent of 35 000 people in one day, the food insecurity situation is likely to deteriorate further.

The devastation of pasture lands used to grow crops and provide grazing land for animals could spark conflicts between farming and pastoralist groups. Tensions between Pokot, Turkana and Samburu communities over the availability of grazing land in Kenya have escalated into armed conflict in recent years, a trend driven by severe droughts and the subsequent decline in pasture land. Locust swarms will aggravate this scarcity – over 70 000 acres of vegetation have already been demolished by locusts in Samburu East in the Rift Valley, increasing competition for land and heightening the conflict risk.

The locust plagues highlight how climate change can increase the risk of conflict and how war can destroy the governance mechanisms and societal resilience that enables communities to cope with natural disasters and climate stress. 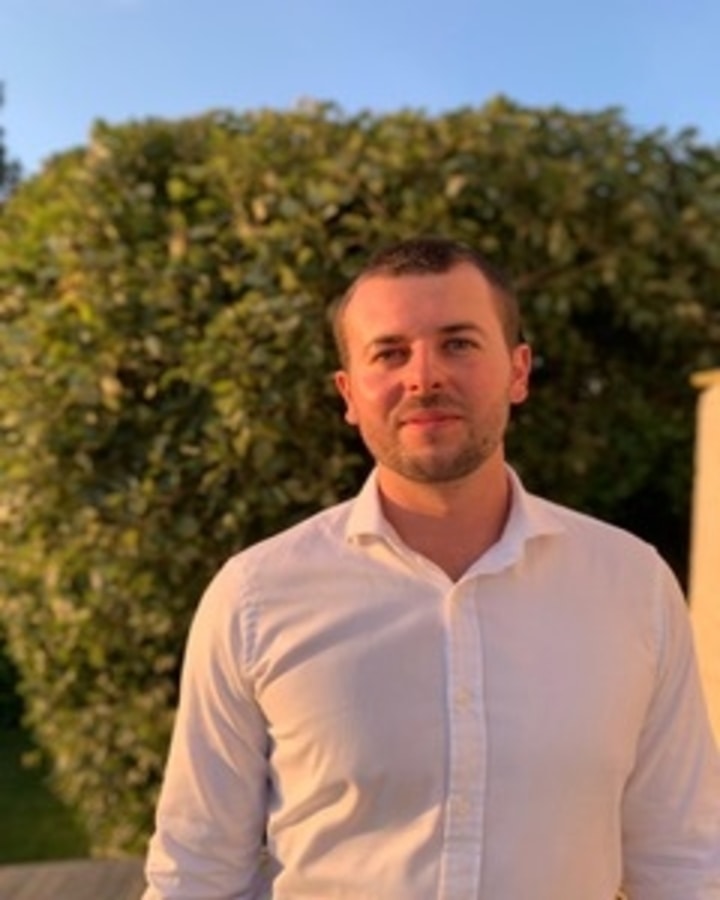 Tom works at RUSI, the world’s oldest defence and security think-tank. He holds a MSc in Conflict Studies from the London School of Economics and a United Nations SDG Academy qualification in Environmental Security and Peacebuilding.