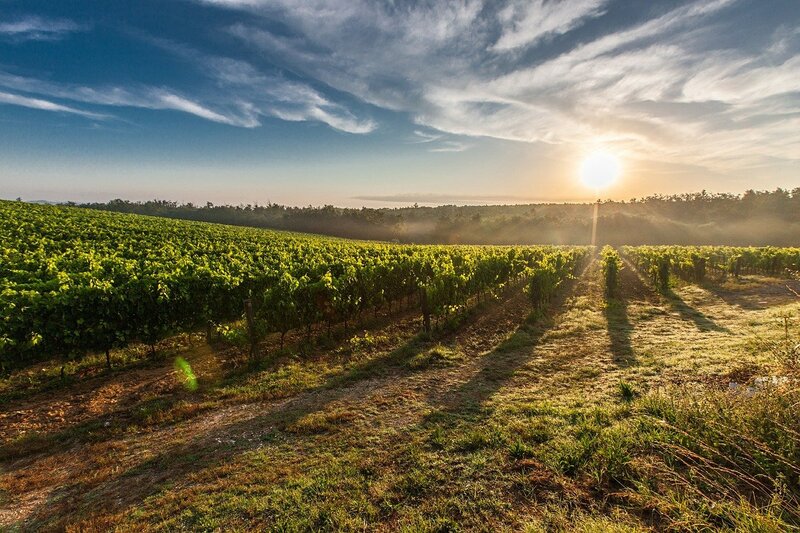 The UK government is planning to overhaul its agricultural policies in the “biggest farming shakeup in 50 years” in a bid to create more sustainable farming practices, protect wildlife and nature and tackle climate change.

The £1.6bn subsidy that farmers receive every year for owning or renting land will be phased out by 2028, with the funds used instead to pay them to restore wild habitats, create new woodlands, boost soil quality and curb pesticide use.

Environment minister, George Eustice, says, “Over the last century, much of our wildlife-rich habitat has been lost, and many species are in long-term decline. I know many farmers feel this loss keenly and are taking measures to reverse this decline. But we cannot deny that the intensification of agriculture since the 1960s has taken its toll. Our plans for future farming must [also] tackle climate change – one of the most urgent challenges facing the world.”

Eustice adds that the new government plan is possible due to the UK leaving the EU, whose common agricultural policy is widely regarded as a “disaster for nature.”

The president of the National Farmers’ Union, Minette Batters, says, “Farming is changing and we look forward to working with ministers and officials to co-create the new schemes.” However, she added, “Expecting farmers to run viable, high-cost farm businesses, continue to produce food and increase their environmental delivery, while phasing out existing support and without a complete replacement scheme for almost three years is high risk and a very big ask.”

Kate Norgrove of the WWF, says “Our farmers have the potential to be frontline heroes in the climate and nature emergency, and this roadmap starts us on the right path. It must see increased investment in nature as a way to tackle climate change.”