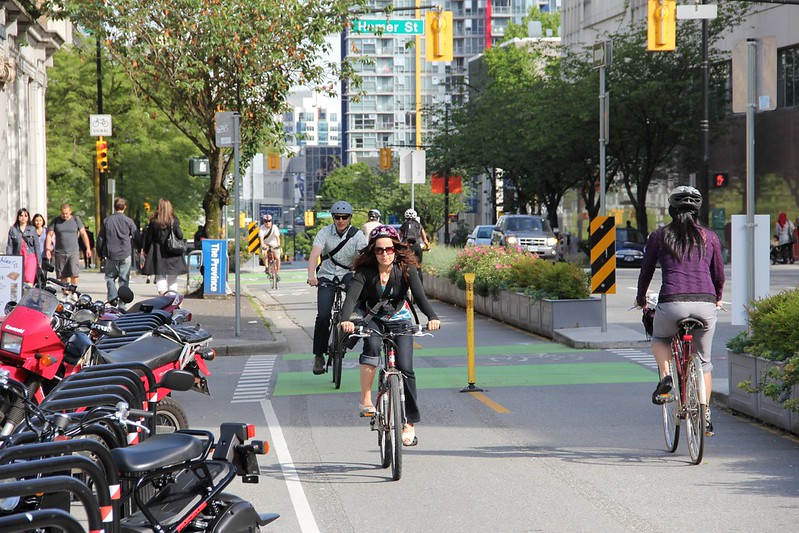 A new report has found that 54 cities around the world are on track to meet the Paris Agreement goal of keeping global temperature rise below 1.5 degrees Celsius.

The C40 Cities Network, a coalition of the world’s megacities working together towards the Paris Agreement and to address climate change, detailed mass tree-planting in Buenos Aires and new public transport networks in Mexico City, among others:

The report calculates that together, the cities’ plans will prevent at least 1.9 gigatonnes of greenhouse gas emissions being released into the atmosphere between 2020 and 2030.

You might also like: This Year’s Bushfire Season in Australia Has Arrived Early, as Fraser Island Burns

The findings will be presented this week to Anne Hidalgo, mayor of Paris, in the French capital to mark the fifth anniversary of the landmark climate agreement.

Michael Doust, programme director at C40, said it was a key moment when cities could demonstrate what was possible ahead of tomorrow’s climate ambition summit and next year’s COP26 conference in Glasgow.

He says, “To deliver on the goals of the Paris agreement, we must deliver a green and just recovery from the COVID-19 pandemic that creates a fair economy, cuts emissions and creates jobs.”

Worldwide, around 400 cities have committed to reaching net-zero emissions by 2050.