Platypus Habitats Have Shrunk By Almost a Quarter Since 1990 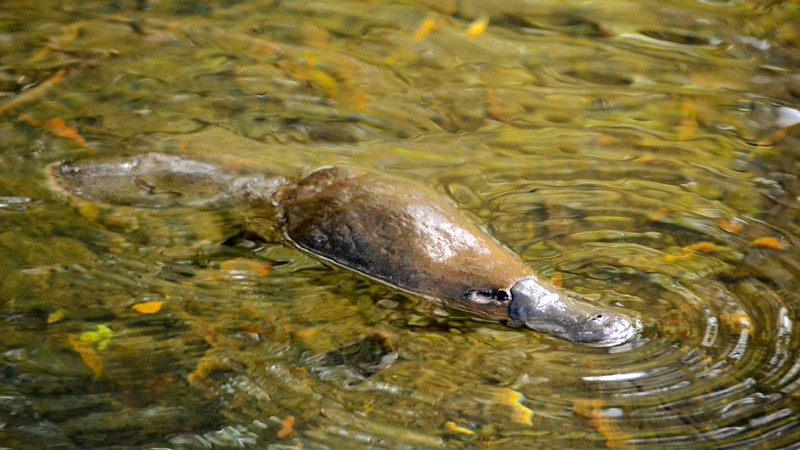 The platypus- the egg-laying mammal found in rivers in eastern Australia- has seen its habitats shrink by about 200 000 sq km, or 22%, since 1990, according to researchers. This is due to human activities in these river systems, bad droughts and introduced predators, among other things. The researchers have called for Australia to reclassify the species as “nationally threatened.”

Professor Richard Kingsford, lead author of the study, says, “Protecting the platypus and the rivers it relies on must be a national priority for one of the world’s most iconic animals. There is a real concern that platypus populations will disappear from some of our rivers without returning, if rivers keep degrading with droughts and dams.”

While the Australian Environment Minister Sussan Ley said that the government had already committed around USD$731 000 to protecting platypus ecosystems, a representative said that the call to list it as a threatened species “would be considered.”

The platypus is one of Australia’s most iconic species, so it is vital to protect it from extinction. On a more grassroots level, people can plant native plants along the stream banks where platypuses live, which will protect the banks and provide areas to live, while people can also clean up streams, being sure to remove plastic bags and broken bottles.