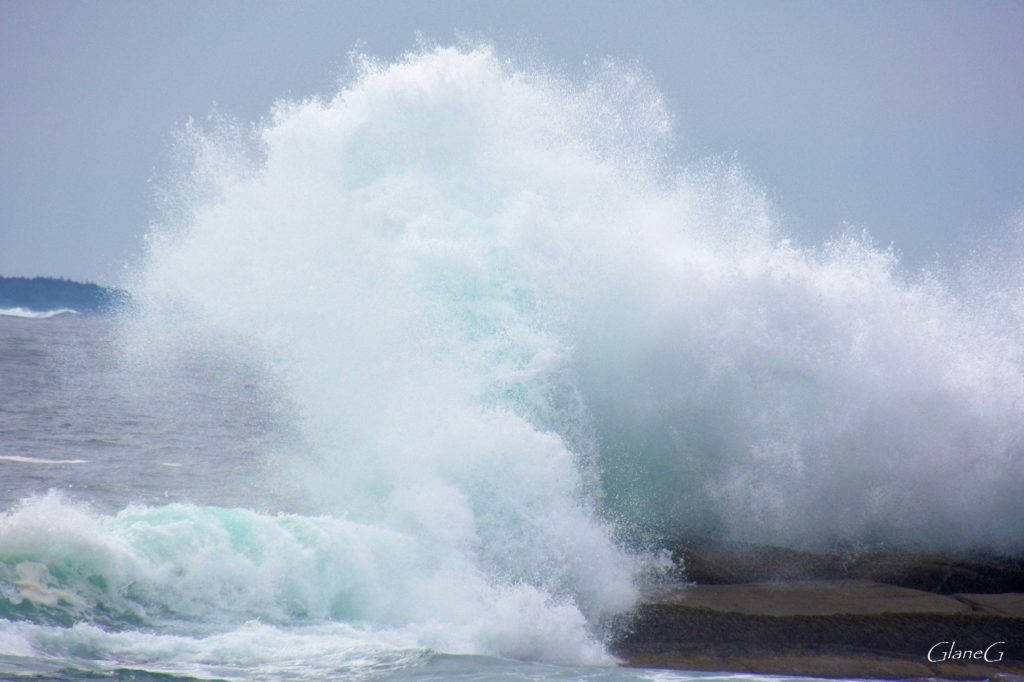 Waves are becoming more powerful every year, intensifying storms and their devastating impact on coastal regions. The upward trend has been linked to the warming of the ocean surface, which influences wind patterns around the world.

“Wave power has increased globally by 0.4% per year since 1948 and this increase is correlated with increasing sea-surface temperatures, both globally and by ocean regions” says Borja G. Reguero, lead author of the study from the University of California Santa Cruz.

Research has been focused on recording wave heights, but wave power has now been identified as a valuable climate change indicator, providing “new insights into climate change now and in the future.”

How does wave power work?

Wave power refers to the energy generated when strong winds move over the ocean surface – the energy is measured by wave speed, wave height, wavelength and water density.

Understanding wave power as a function of oceanic warming has important implications for coastal communities and small island nations. Ocean waves determine where and how people build harbour infrastructure like ports and boat docks and whether they require coastal defences like dams, levees and break waters.

Furthermore, rising sea levels are aggravating the situation by further boosting the destructive power of waves, augmenting the risks for coastal erosion and flooding.

The combined effect of all these climatic changes is becoming ever more evident during seasonal storms and cyclones.

From the harsh winter storms in the North Atlantic in 2013-2014, impacting the west coast of Europe, to the devastating 2017 hurricane season in the Caribbean – these events are a glaring reminder of the destructive power and socio-economic impacts of coastal storms.

Reguero’s team hope that their research will help provide a more complete picture of the dangers faced by coastal communities in the coming decades. This can guide decision-makers on how and where to build coastal defences to mitigate risks for communities vulnerable to powerful waves.

“Our results indicate that risk analysis neglecting the changes in wave power and having sea level rise as the only driver may underestimate the consequences of climate change and result in insufficient or maladaptation”, says the co-author Fernando J. Méndez.

Their work is part of a growing body of scientific evidence demonstrating that human-driven climate change is altering the ocean for the worse.

In January 2019, a publication in Science announced that ocean warming is stronger and more consistent than scientists had previously estimated. The authors also found that 2018 was the hottest year ever recorded for the global ocean.

The Guardian reports that climate change has heated the oceans by the equivalent of 1.5 atomic bomb explosions per second, for the past 150 years.

As the ocean heating rate accelerates along with global warming, governments will need to bolster their coastal defensive strategies and invest in adaptive infrastructure designed to withstand the stronger and more deadly waves.