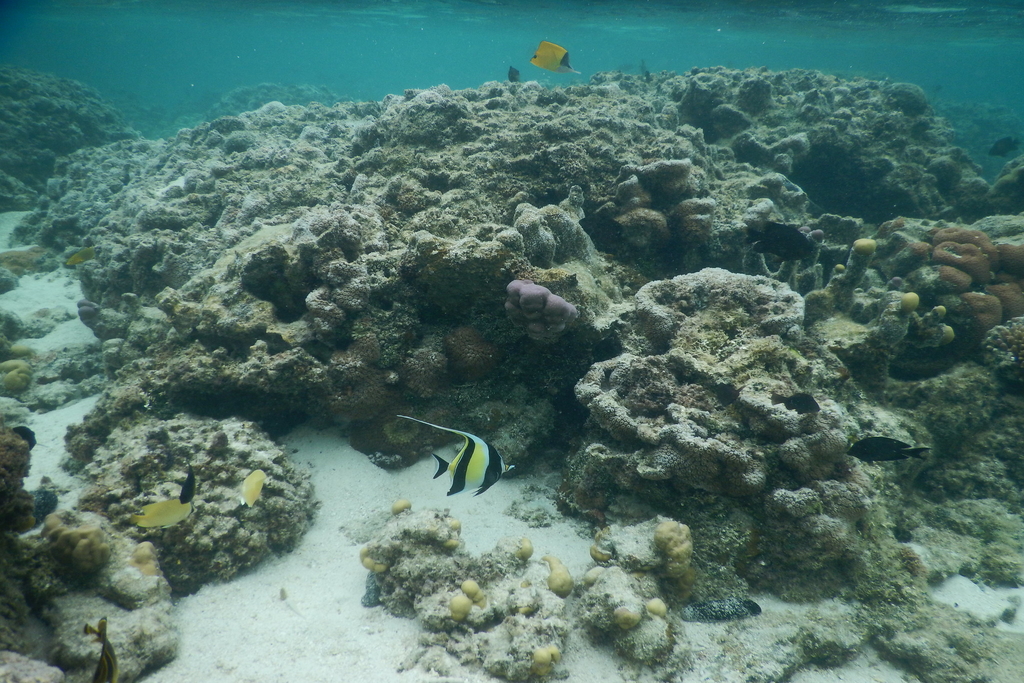 71% of Earth’s surface is covered in water, yet more is known about the surface of the moon than the entirety of the oceans. Reliance on the world’s oceans feeds into almost every aspect of human lives, including daily weather, food, the movement of goods and most importantly, the oxygen that humans breathe. Blooms of oceanic diatoms, small single-celled algae, produce up to 80% of the world’s oxygen, but are sensitive to changing ocean conditions.

The health of our oceans has been steadily declining over the past century due to pollution, overfishing and a warming climate. An increase in global temperatures has led to ocean temperatures responding in concert. Global surface sea level temperatures have been increasing at an average rate of 0.13 °F per decade from 1901 to 2015. While this may not seem like a large change, the warming of ocean temperatures carries serious consequences for the planet. Warm water is unable to hold as much gas as cold water, resulting in lower oxygen levels in the ocean and reduced uptake of carbon dioxide from the atmosphere. 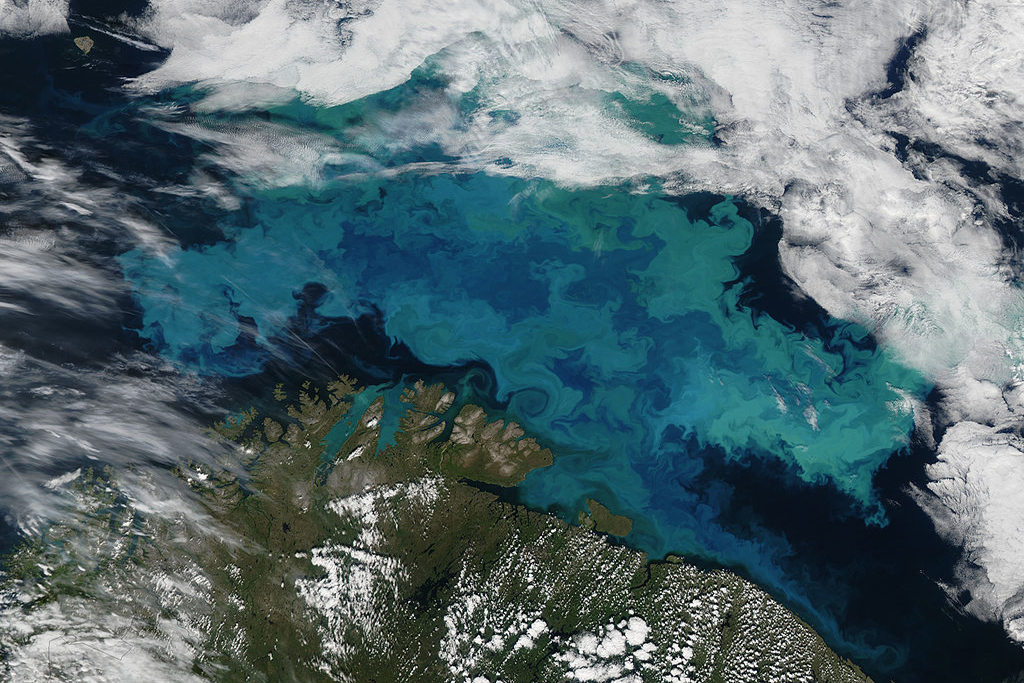 A new report by the International Union for Conservation of Nature (IUCN) reports an overall 2% decline in the world’s ocean oxygen levels since the 1950s, with a further predicted fall of 3-4% by 2100. This decrease in ocean oxygen levels will have serious consequences for biodiversity, commercial fishing and tourism in coastal regions. Large marine animals that require considerable amounts of oxygen, or hypoxia-sensitive animals, such as tuna, swordfish, and most other fish we eat, will be forced to surface waters or other areas of the ocean in search of higher oxygen levels, which may lead either to their overfishing or a severe disruption to commercial fishing. In contrast, hypoxia-tolerant species, such as microbes, jelly fish and some squid, will likely dominate most other species, leading to unsafe water and beach qualities, consequently influencing tourism worldwide.

SUBSCRIBE
We are excited to announce our March Poster Compet

South Asia is home to 24% of the world’s populat

The Basel Convention is an international treaty, s